Should art really be separated from the artist?

What are we willing to support for the promise of music we enjoy? 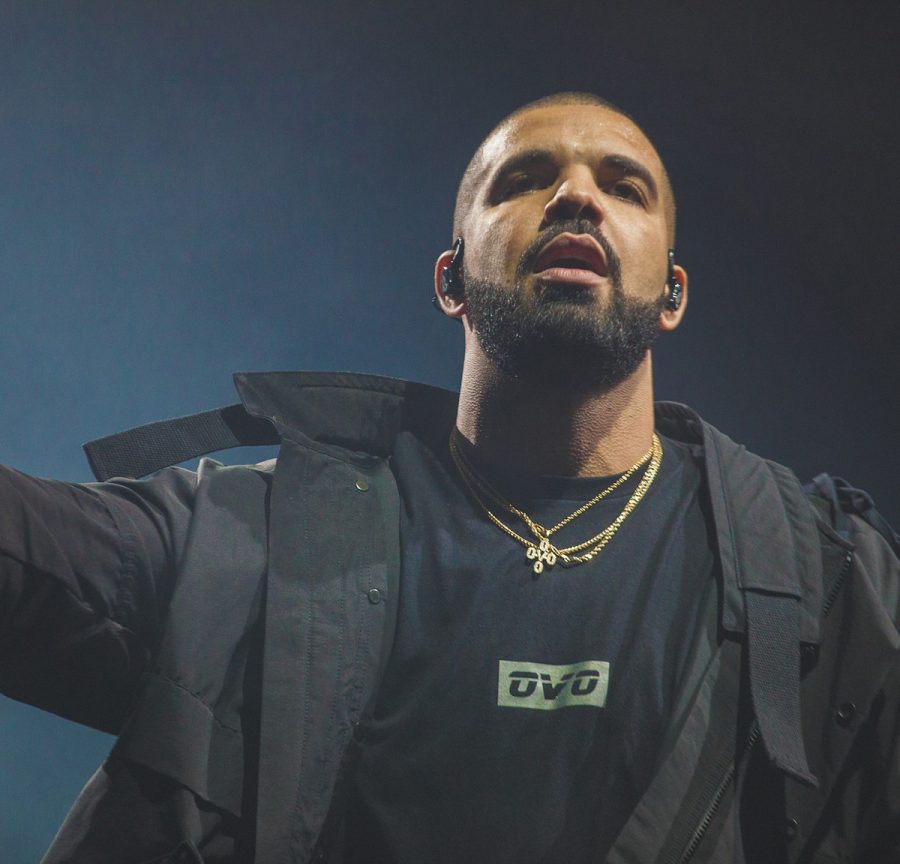 Over winter break, I spent some time catching up with old friends and talking about our semesters at school. In typical fashion, our default location to talk was in the car with music playing alongside our conversation.

My friend was telling a story from her semester when she switched the song to an old Chris Brown song. Upon seeing the look on my face, she exasperatedly told me that she obviously didn’t support what he’d done to Rihanna or anything, but that she just liked his music.

That’s where I feel that she, among many others, have missed the point. Yes, you may not support their actions, but buying their music still gives those people financial support.

To be fair, I imagine it is pretty difficult to stay faultless when in the constant view of the public. However, that doesn’t excuse the arguably more damaging crimes some artists have committed.

Of course, Chris Brown is not the only music artist out there who has been accused of, or has committed, a crime.

To name a few, Tekashi 6ix9ine faces 32 years in jail for murder, and Drake has been accused of grooming — establishing an emotional bond with a minor with the intention to form a romantic bond later — on minors like Millie Bobby Brown and Bella Harris for a while now.

At the end of the day, supporting the art does still support the musician. The question is, is it wrong to like the music of someone who has committed these crimes, even if we don’t endorse what they did?

It’s a complex topic, one that probably doesn’t have a good answer. The more I look into it, the more I realize how many music artists, both past and present, have done things I’m not comfortable with. Which turns into a debate of whether or not I can be comfortable as a consumer of their work.

What does my support to this artist convey to other people? If I say I like the music of Melanie Martinez, do people think I belittle rape survivors, since Martinez was accused of rape in 2017? What about my friend who likes music by Chris Brown, who was charged with felony assault in 2009?

All of this doesn’t mean that we should condemn these artists who have stumbled, or in some cases full-out tumbled, in the eyes of society. People make mistakes, some more grave than others, and that doesn’t mean they don’t deserve forgiveness, but it isn’t always our place to give that forgiveness and resume consuming their work.

It’s also another, different matter of if we believe these artists are truly repentant for their actions or not, and if that merits our own support after the fact.

I can’t imagine what a sexual abuse survivor might feel when they hear someone supporting someone like R Kelly despite various allegations against him that have lead to relatively little punishment.

It’s not bad to enjoy songs that meet your musical tastes, but it’s time to consider what we are willing to forgive in exchange for the music we play every day.

Today, there is an uproar of people speaking up about what they believe and about what they think should change. Moral integrity is a constant question, for both those in the spotlight and the common masses.

It’s time for us to question ourselves about what we value, and what we are willing to let pass from our favorite artists in exchange for our support. That’s not a decision that I, or anyone else, can make for another person.

Every person will have a different definition, a distinct line that can’t be crossed. But that doesn’t mean we should just bury our heads in the sand and avoid the issue altogether.

It’s an uncomfortable process, but I think it’s worth it to know where you stand when considering what your favorite artists are doing when they’re not making music and if you should still be listening to them after witnessing what those other activities are.