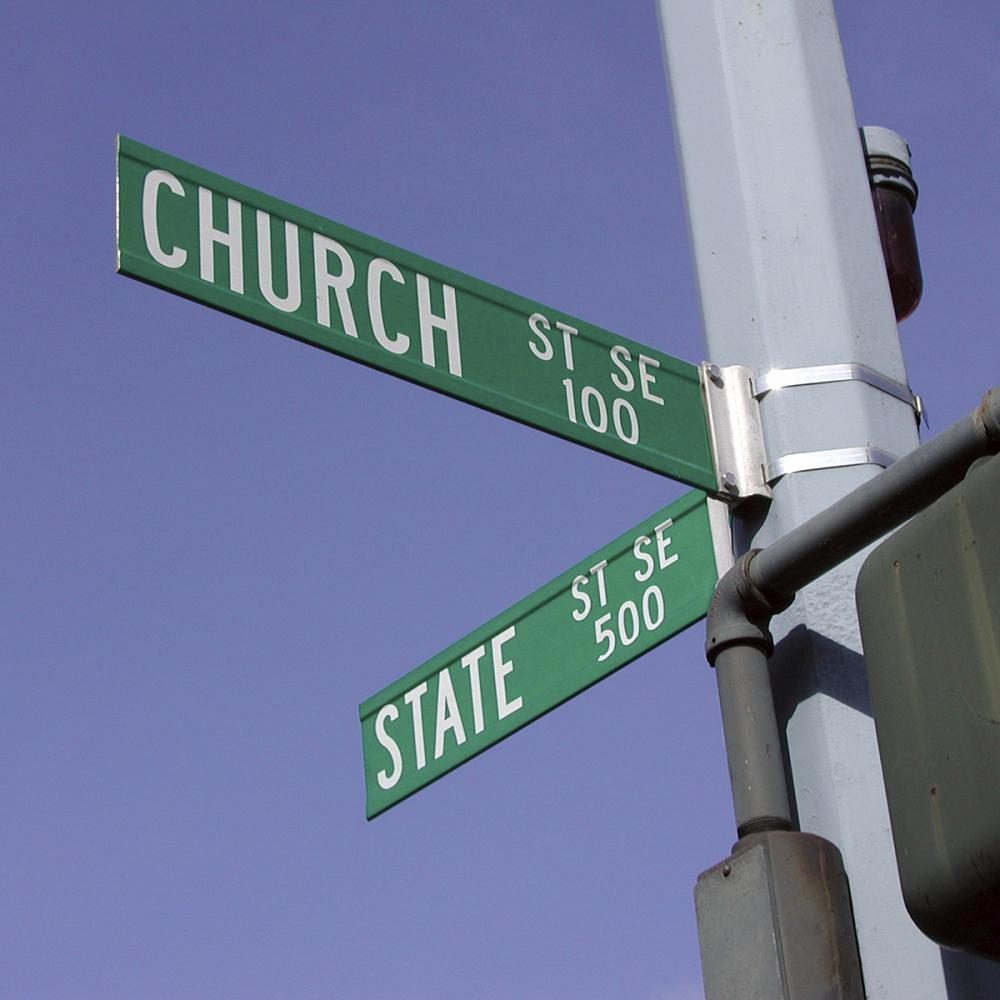 In a decision made earlier this summer, the Supreme Court agreed to allow public funding to go to a church in Columbia, Missouri.

The First Amendment to the United States Constitution states “Congress shall make no law respecting an establishment of religion, or prohibiting the free exercise thereof.” However, a recent Supreme Court decision has ruled in favor of distributing public funds to a Lutheran Church.

Per an article published by Vice News early this summer, the Supreme Court voted 7-2 in favor of allocating public funds to build a playground at a Lutheran church in Columbia, Missouri.

Roberts argued the church should not be excluded from public benefit simply because it is a church.

Those who ruled in favor of the decision defended themselves by saying the focus was on the playground — and the playground alone — although Missouri is one of the 37 states whose laws strictly forbid state funding going to religious organizations whatsoever.

“The exclusion of Trinity Lutheran from a public benefit for which it is otherwise qualified, solely because it is a church, is odious to our Constitution all the same, and cannot stand,” Roberts said.

Supreme Court Justices Ruth Bader Ginsberg and Sonia Sotomayor, the two dissenting voters, argued the decision “slights both our precedents and our history, and its reasoning weakens this country’s longstanding commitment to a separation of church and state beneficial to both.”

To sway focus away from its violation of the First Amendment, the court added a brief footnote to the end of the majority decision saying the funds were specifically for the church’s playground and not for the religious institution itself.

Those in favor of the decision argued neglecting to aid Trinity Lutheran would violate the Second Amendment, freedom to express religion.

This case has lowered the wall between church and state and is in clear violation of the First Amendment. Whether it be for a playground, parking lot or something else, the government should not provide funding to any religious institution.

Arguing against building a playground for children may sound cruel. But it is the Supreme Court’s duty to uphold the words of the Constitution. Once they start bending the rules, the Constitution will crumble.

I must side with Ginsberg and Sotomayor on this one; the majority rule clearly violated the Constitution.

Although this case may seem petty or not worth the uproar, I believe it is crucial for us to understand the implications of this decision.

What will happen to this country if the highest powers start breaking the rules? Nothing good. Some rules are just not meant to be broken, and those within the U.S Constitution are some of them.