Lupe Davidson to speak on transnational feminism and the Global South 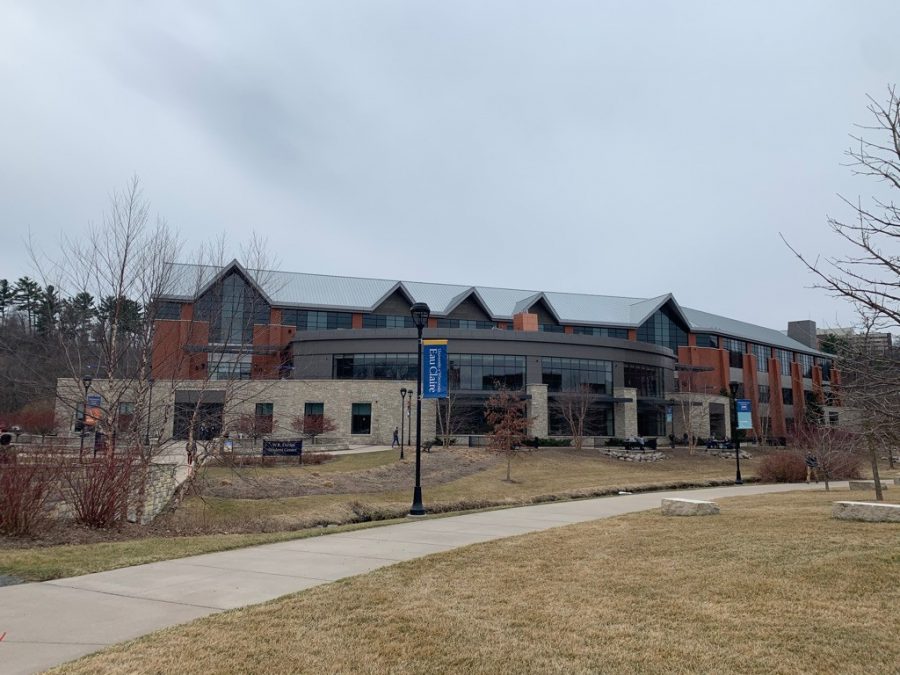 Lupe Davidson opens up a conversation on transnational feminism and the Global South after teaching a course in northern Uganda.

The final Women’s History Month event will be held on March 30 and hosted by the Women’s, Gender and Sexuality Studies department.

The event, “Making a Case for Accompaniment: Grassroots Women’s Organizations and Community Based Participatory Research in Northern Uganda,” will be presented by Lupe Davidson.

According to Rose-Marie Avin, director of the WGSS program, Davidson will be exploring a subject that is not often discussed at UW-Eau Claire: the lives and experiences of women in the Global South.

Kylie Engel, a third-year WGSS student, said the ‘Global South’ is a more academic and conscientious way to refer to ‘third world’ countries.

“Using the ‘Global South’ doesn’t invalidate the experiences of people in these countries through the hierarchy. It’s the most current academic term in use,” Engel said.

Natalie Leonardelli, a fourth-year WGSS and journalism student, added that countries in the Global South typically aren’t dominated by a western-centric viewpoint.

“I personally don’t like using the term ‘developing’ or ‘third-world’ because it’s not up to us to determine that. The Global South is a more advanced term,” Leonardelli said.

Davidson taught a course in Uganda titled “Women Creating Social Change” through a study abroad opportunity. She also does interdisciplinary and collaborative research in the region.

This work requires a transnational feminist lens, which will be at the core of Davidson’s presentation, Avin said.

“Transnational feminism is a way we can analyze and look at systems of power and oppression through an international lens — looking at how they operate across borders and nations,” Engel said.

“Some examples of those systems are racism and capitalism, but also colonialism and imperialism, which are unfortunately issues that still impact our country today,” Leonardelli said.

Engel said that to her, transnational feminism has changed how she sees the world. It’s forced her to see how everything is connected by expanding her worldview on how her actions can potentially affect others in different social contexts.

“To me, transnational feminism means the ability to learn that allyship, to understand other’s experiences better from their point of view, too, not from anyone else’s,” Leonardelli said.

The importance of transnational feminism also expands beyond Uganda and the Global South, Leonardelli said.

“It’s important because we do have a diverse culture in Eau Claire. We have people who are coming from different countries and ethnic backgrounds. Transnational feminism allows us to get rid of any internal bias,” Leonardelli said.

The event is directed toward students and staff, but community members are also welcome.

“Those who attend will learn that women in the Global South are strong, resilient and resourceful and are involved in and doing amazing work in community building,” Avin said.

The WGSS program focuses its studies on social, gender and racial justice themes, along with advocacy work, among others.

“Essentially, WGSS teaches us how to think critically and how to view the world through a feminist framework,” Engel said. “It guides us to have a better understanding of how our society operates and how we can better create change.”

Through these subjects, students can expand and broaden these ideas into different intersectionalities, such as transnational feminism, right here on campus, Leonardelli said.

“WGSS focuses on these subjects and tries to make the campus a more equitable place for those with marginalized identities,” Leonardelli said.

It’s important for students to attend this event so that they can learn more about this side of feminism they may have never heard of before, but also to learn how to be respectful, Avin said.

This is a free event and will be held at 4 p.m. on March 30 online. Those interested in attending can RSVP here.