Early Eyes, Sage Leary to play at The Cabin 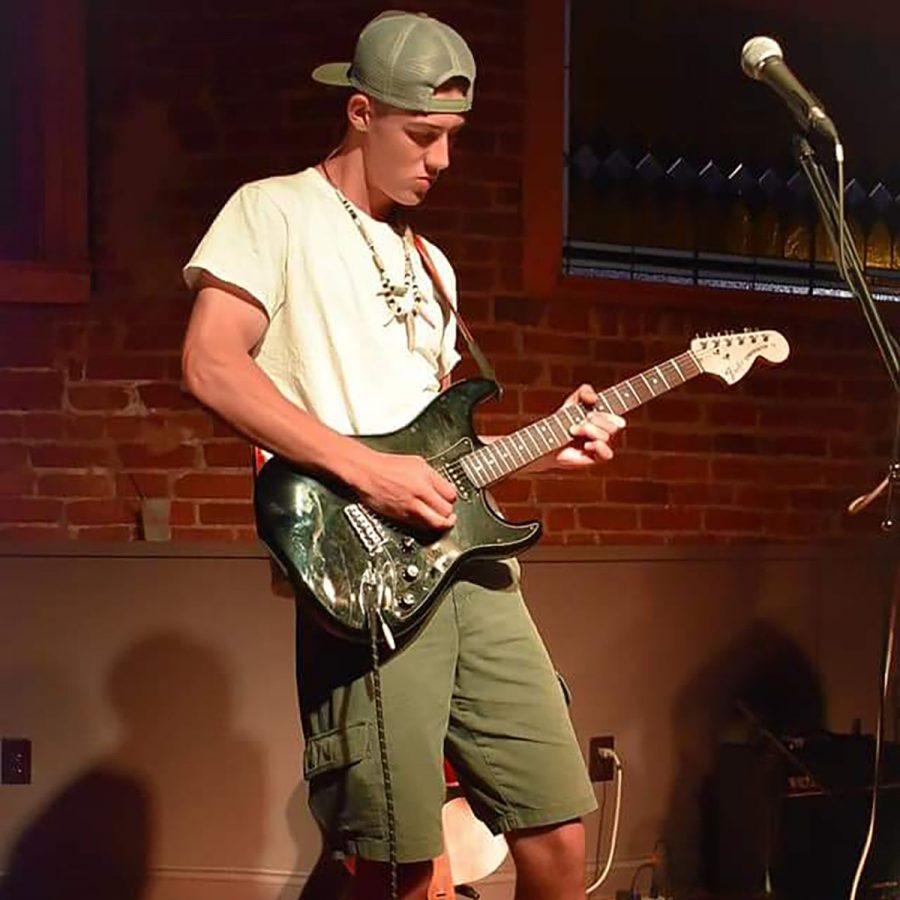 Live performances from Early Eyes and Sage Leary make up this semester’s first full weekend of The Cabin concerts.

At 8 p.m. on Friday, Sept. 14 at The Cabin, get ready to get down with Early Eyes. This Minneapolis-based band is made up of members Des Lawrence, John O’Brien, Joe Villano, Jake Berglove and Wyatt Fuller.

They specialize in a funky style of indie-pop that brings out the toe-tapping, hip-swaying dance maniacs in people. The band is spending time devoted to their music, touring around and having fun.

“If you asked us like a month ago, we would say we were mostly students at the U,” Lawrence said. “But we are taking semesters off right now/not going back, long story short, to do music.”

Pulling from the music styles of indie-pop and jazz, the group calls its style “secretly Japan ‘80s pop.” They pull their inspiration from a variety of different artists, but often draw motivation for their art from each other.

“We’re coming up on two years as a band in October,” Lawrence said. “This current lineup is about a year old.”

The band said they are looking forward to the chance to play their music and get to know the audience members at The Cabin. For those who come to their show, they said their words of wisdom f are to have lots of fun, don’t be afraid to get up and dance (if you don’t want to that’s cool) and respect the people around you.

“We’re really excited to come to Eau Claire just because it’s so fun to build little pockets of friends in different areas…building community around you,” Villano said. “We’re just trying to get out there and make some friends. And we shall.”

At 8 p.m. on Saturday, Sept. 15 in The Cabin, a one-man show will bring the sweet sounds of blues, rock and americana to UW-Eau Claire.

Sage Leary, a second-year business student, has a song in his heart and a guitar in his hands. The self-described blues guitarist plays with live looping to create a sound that is distinctly his own.

Live looping is where he records audio of different parts in the same song, then plays them over each other to create a full song. This unique performance method provides the opportunity for the audience to see just how much effort and hard work goes into creating a single song.

Leary said his music has evolved to include beatboxing and singing over the years, branching out from his start with acoustic and electric guitars. He said he draws musical inspiration from a global perspective, playing with different genres of music to create something entirely new.

All in all, Leary said he is looking forward to taking The Cabin’s stage.

“This year I’m really bringing everything together,” Leary said.

He said his musical style evolves as he picks up more instruments and styles and integrates them in a performance. His past two albums, released when he was 15 and 16 years old respectively, showcase his musical evolution throughout his career so far.

More information on Leary’s music and future shows can be found on his website.

Van Allen can be reached at [email protected].