Weekly fan-favorite highs and lows of football brought to you by local Wisconsinites. 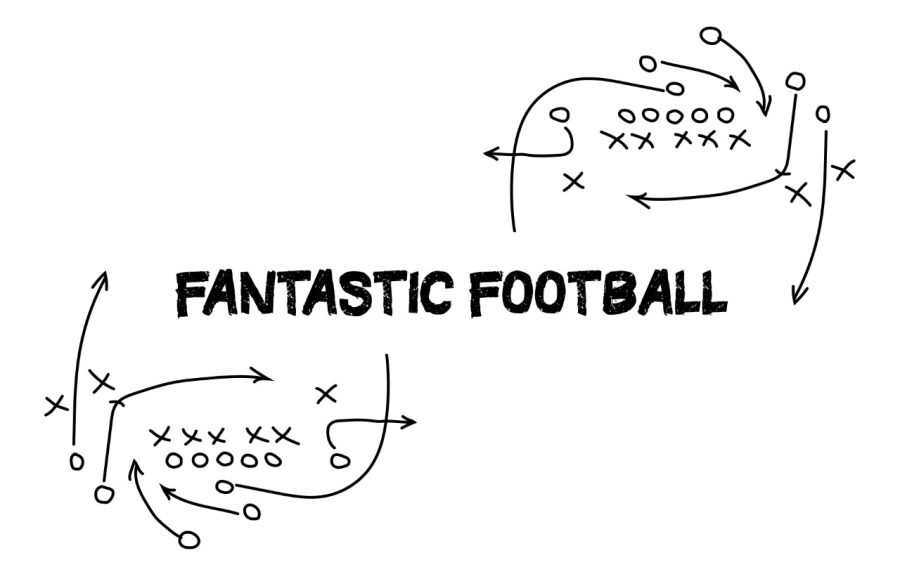 “What time is kickoff?” The question has rang through almost every mid-western household on a Sunday morning at some point in time.

Here in Wisconsin, the phrase “Go Pack Go,” usually comes along with it, echoing through the humble abode of cheeseheads across the state. As a newly adjusted first-time college renter, I have recently realized that this theme wasn’t something that only I grew up with.

The transformation from eating homemade dip on my childhood couch to being packed like sardines in the living room (which doubles as a dining room, by the way) of a college house has been quite the experience.

Not to mention, a college house full of testosterone and die-hard Packer fans. To say the least, the Packer loss in a room filled half with Viking fans last week was a tough pill to swallow.

The Packers have been humbled at the beginning of the season for two straight years now. In the 2021 season opener, they fell to the Saints 38-3.

The good news for Wisconsinites is that on Sunday, the Pack bounced back. For the seventh consecutive year, the Packers overcame the Bears 27-10.

According to Packers Wire, the Packers rushed for a total of 203 yards against the Bears.

Our passing defense secured the win for the Packers. Bear’s quarterback Justin Fields was able to secure only seven passes to teammates.

“The best play was when the Bears had the ball, it was fourth-and-goal, and the Packers stopped them. That pretty much sealed the game for us,” Last said.

The play came with 8:13 remaining in the fourth quarter. Bears’ quarterback Justin Fields took the snap, but was stopped alarmingly close to the end-zone by Packer defenders. The ball was handed back to Green Bay along with the security of a win in-hand.

Last said that he is looking forward to this Sunday’s Packer game against the Tampa Bay Buccaneers. Quarterbacks Aaron Rodgers and Tom Brady will come face-to-face, and it is sure to be a close game against two great teams.

Even with the newfound victory against Chicago, the Packers have some work to do. For the second week in a row, the Packers welcomed a game-opening drive for the Bears. Additionally, Green Bay scored only three of their 27 total points in the second half.

This second-half slack was in part due to Rodgers’ fumbled attempted-handoff to AJ Dillon, which was recovered by the Bears.

According to ESPN, Rodgers and head coach Matt LaFleur are adjusting to specific plays for different guys on their team, as opposed to having dominant receivers.

To watch how the undefeated Buccaneers size up against Green Bay, tune into the NFL Network or FOX Sports on Sunday, September 25th. For your demanding household, kickoff time is 3:25 p.m.