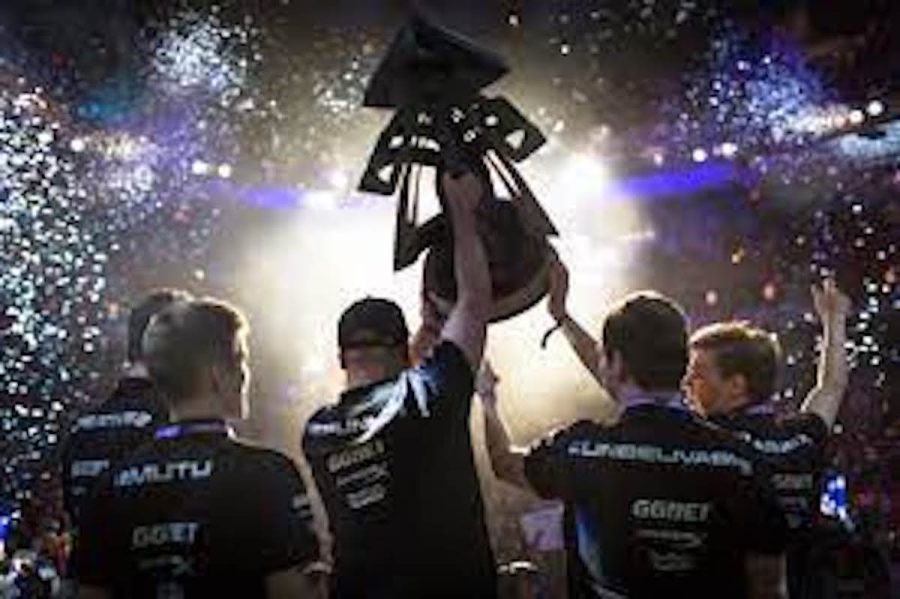 Well, the day has finally come. I always knew it would, but so soon, and like this?

Yes, loyal Absurd-heads, this week is the final run of the extremely popular and cool column Absurd Athletics.

It’s been a wild ride, and this last column is dedicated to the millions, if not billions, of Absurd-heads who have eagerly tuned in every week to laugh, cry and be inspired by the noble endeavors of strange athletes around the world.

There have been highs — literally, in the case of columns on things like highlining.

There have also been lows — literally, in the case of columns on things like tricklining.

Truly, Absurd Athletics has been an emotional rollercoaster of epic proportions, and I know we’ll all mourn its passing for at least a few decades. Probably a little more if we’re going to be honest about it.

So, after all this, what have we learned?

The Lumberjack World Champions inspired us to pursue our passions, no matter how niche or bizarre.

The world of slap boxing taught us that if you’re really good at slapping people and call yourself Da Crazy Hawaiian, you might one day get to meet Arnold Schwarzenegger.

The story of the Barkley Marathons showed us that one man’s sadism can inspire generations of other athletes’ masochism.

Outhouse racing reminded us that when life gives you outhouses, you invent a bizarre community event that continues to grow in popularity nearly a hundred years later.

Eau Claire’s very own Beer Mile is an important lesson that, with a little ingenuity and cultural alcoholism, anything can be a drinking game.

Ice yachting is an inspiring example of the ways people have always found to enjoy their passions even in the most dire circumstances.

Then, we get to the gamers.

An elusive creature, the gamer is often considered antithetical to the athlete in the eyes of popular culture.

However, this stigma was shattered in 2008 by legendary NFL runningback Marshawn Lynch when he declared he had spent most of his draft earnings at the arcade chain Dave & Buster’s.

Ever since, we’ve taken huge steps as a culture to recognize that the gamer and the athlete are more similar than we ever imagined. In fact, often they are one and the same.

So, we learned about the history of esports — a dramatic story of revolutionaries, marketing schemes and lawsuits against cartoons.

Eventually, though, the noble gamers were able to elevate their passion to Super Bowl levels of popularity.

With that, Absurd-heads, I think we’ve found the true thematic thread of this column.

Slap boxing for the approval of Ric Flair seems like an entirely different world than racing an outhouse down the streets of your Midwestern hometown, and it is, but everything we’ve looked at has had one thing in common.

Everything we’ve explored in this column has revolved around everyday people taking the strange, niche things they do for fun and turning them into a reality.

In 1980, video games were a thing relegated solely to your mom’s basement. Today, passionate, talented gamers have turned their hobby into a billion dollar industry.

The people we’ve learned about in the past few months took the things they love, and found ways to share them with their communities, huge audiences and Ric Flair. That’s sort of beautiful, if you ask me.

So, Absurd-heads, here’s the real lesson you should walk away from this column with. That weird thing you do for fun with your friends when you’re bored? Don’t be embarrassed by it.

Instead, embrace it, and share it. You might find other people are just as weird and easily entertained as you are.

I’ll end this column with one last, insightful quote from the absurd king of absurd sports, Ric Flair: