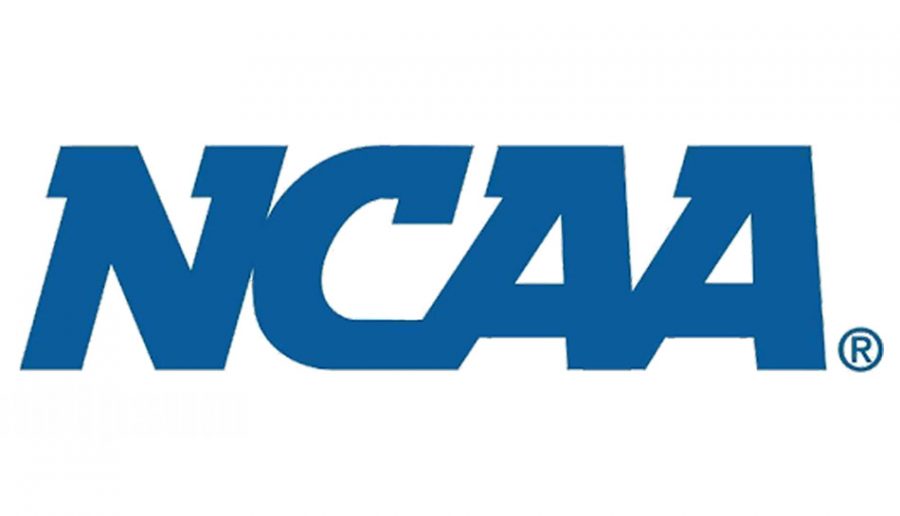 The UW-River Falls Invitational marked the beginning of the outdoor season for UW-Eau Claire's men's and women's track teams.

The UW-River Falls Invitational marked the beginning of their outdoor season, while for other teams at the meet, it was their second or third, Megan Wallace, a fourth-year student and jumper, said.

“One of the highlights (of Saturday’s meet) was just starting again,” head coach Chip Schneider said. “The last time we competed at an outdoor meet was two years ago so it’s been a long time. It was just nice to be outside and competing because track and field is really an outdoor sport.”

Schneider went on to say another highlight from the opening meet was the number of kids that threw well, especially with the women’s team being so young right now.

For the men’s team, Yakob Ekoue, a first-year standing student and thrower, won the discus with a throw of 50.07 meters and is currently ranked second in the WIAC and fourth in the nation for the event.

He also won the shot put with a distance of 15.99 meters, which is second in the WIAC and ninth in the nation.

“Yakob is an extremely talented athlete. We were blessed to get him,” Schneider said. “As much as his ability has led him to be a good thrower, he hasn’t left it at that.”

Schneider said it is rare to see freshmen throwers ranked high, especially on the men’s side.

“He equals it with his work ethic,” Schneider said. “Half the nights when I’m leaving, he’s still out there throwing with one of his throwing coaches.”

After his victory, Ekoue said he’s feeling confident for future meets and he hopes the men’s team, and himself, make it to nationals.

For the women’s team, Wallace placed second in 100 meter hurdles with a time of 14.70 and is currently first in WIAC and eighth in the nation. She also anchored third place for the 4 x 400 team.

Schneider said Wallace can do it all.

“I’ll be hard-pressed to find another Megan Wallace in the 16-20 years I have to coach yet,” Schnedier said.

Wallace also said she hopes to see the women’s team qualify for nationals.

“It’s always a goal to place at nationals as a team. Every day everybody puts the hard work in, you run hard at practice and trust the training you do every single day,” Wallace said. “Then, you just let your body do what it knows how to do, and do it for the girls next to you.”

Ekoue said after not having competed in almost a year, it’s been an adjustment.

Wallace echoed his sentiments, saying a lot of people didn’t have access to gyms, weight rooms or tracks.

“We have smart and dedicated people on our team and people definitely found different ways to practice and get their workouts in,” Wallace said.

Both Ekoue and Wallace said once they start to settle into the season and get more meets under their belt, it’s likely they’ll make their way to nationals.

“We’re at the point in the season where most of our work is done. As the saying goes: the hay is in the barn right now,” Schenider said.

The team is now preparing for their next meet — the Ashton/Esten Invitational, a two day event starting at 12 p.m. April 16 at UW-Lacrosse.