Sports competition in the WIAC returns 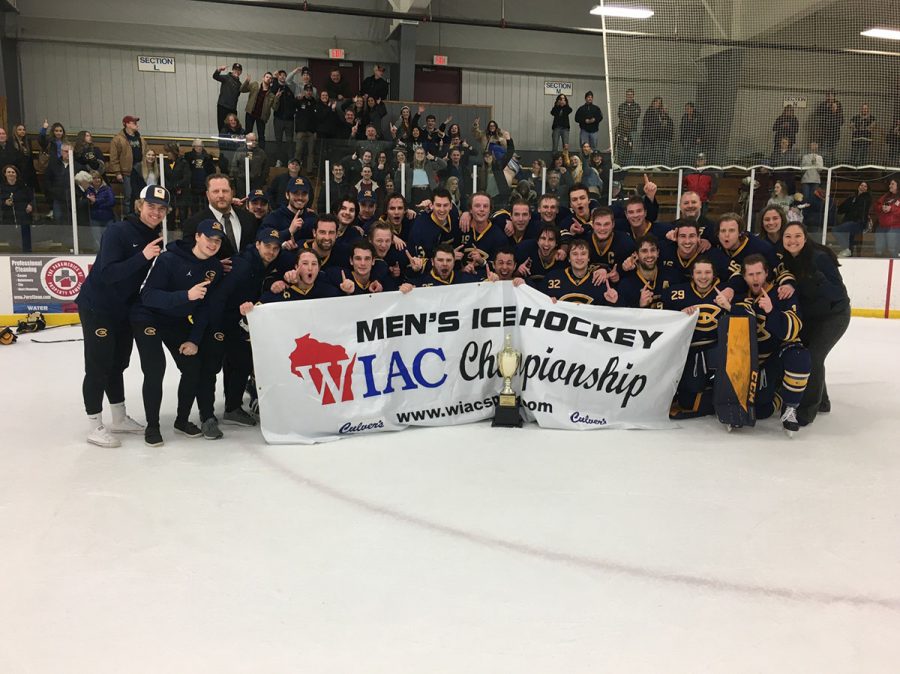 Winter sports in the WIAC will begin competition Feb. 3

Sports competition is returning at UW-Eau Claire after being shut down for almost a year.

In December, the Wisconsin Intercollegiate Athletic Conference (WIAC) voted unanimously to begin winter sports competition the first week of February. The first day of competition for UW-Eau Claire will be Feb. 3.

The teams will be competing on shortened schedules and will only be facing conference opponents.

State and local health and safety guidelines will be met at all WIAC contests and spectators will not be allowed for the duration of the winter sports season.

UW-Eau Claire’s men’s and women’s basketball teams will each play an eight-game regular season schedule, leading up to the WIAC conference tournament that will begin on March 1.

Tonja Englund, UW-Eau Claire’s head women’s basketball coach, said she was proud of how her team has handled the uncertainty leading up to the season finally starting.

“It’s hard to stay motivated and to see the goal when you go 50 straight practices without being able to play against someone else,” Englund said.

UW-Eau Claire’s home games will be played at the McPhee Strength and Performance Center this year to accommodate for COVID-19 testing that is being conducted at Zorn Arena.

“It is going to be a lot different to not be in Zorn and also to not have our fans there,” Englund said.

The hockey programs will have two matchups a week with games on Wednesdays and Fridays, each being home-and-home matchups against the same team.

Matt Loen, UW-Eau Claire’s head men’s hockey coach, said this schedule will offer his team the opportunity to look at film and prepare for their matchup with the day in between, whereas in a standard year they would play every Friday and Saturday.

“It will be nice to have video and see what we can improve on for Friday,” Loen said.

Loen also said his team realizes that their set schedule is all pending their COVID-19 testing results, and that “we’re just taking it day by day.”

“If there’s a silver lining to everything that’s been going on it is this will hopefully be a once in a lifetime learning experience that none of us will ever have to go through again,” Strand said.

Men’s and women’s indoor track and field, as well as swimming and diving, will compete in conference meets until March 6. Conference tournaments have been cancelled for these sports.

The women’s gymnastics team will compete in a dual-meet schedule until April 3. The WIAC Championship in gymnastics has been cancelled.

Danielle Slominski, a second-year women’s hockey defenseman, said being able to return to practice and play sports again was a valuable “escape” during the COVID-19 pandemic.

“It was just a nice relief to kind of have some normalcy through all the chaos that’s been going on,” Slominski said.

Charles Weiand, a third-year men’s hockey defenseman, said his team is excited that the wait for the season to start is finally over.

“I guess there was always a sliver of doubt but I think we all thought that we’d be able to touch the ice again this season.”