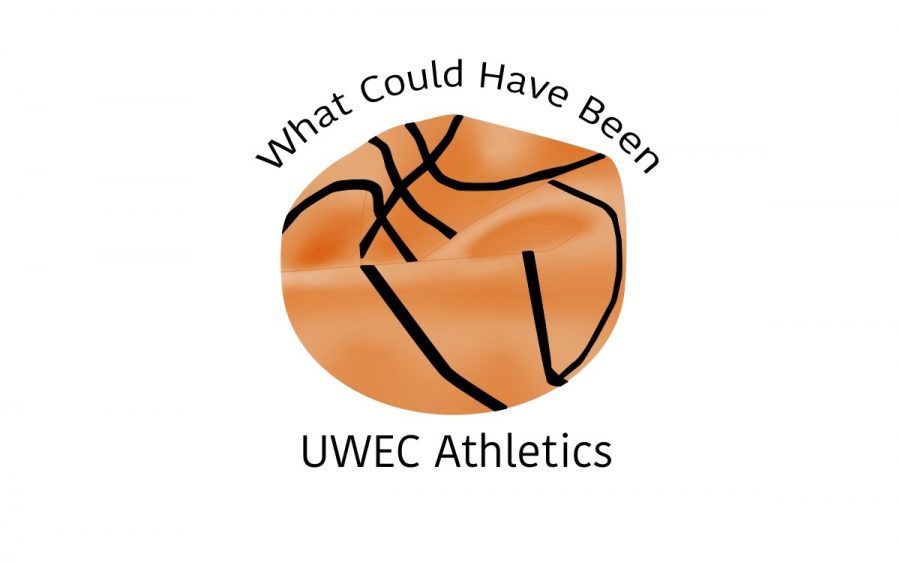 Since the Coronavirus eliminated athletic competition and eating in restaurants, sports coverage in The Spectator is at an all-time low. Rather than deprive readers of their beloved sports section, The Spectator will instead cover what might have been. “What Could Have Been” is a satire column and does not reflect real events.

The NBA has adapted its rules to prevent more players from contracting the coronavirus. The era of social distancing sports has officially begun.

The rules of the now renamed Social Distancing National Basketball Association — SDNBA — are almost the same as before, with a few crucial changes.

Basketball, unfortunately, has been drastically slowed down by these changes.

Players must now remain 10 feet away on defense the entire time. If they violate the distance rule, they receive a foul.

Both teams are forced to stop every 30 seconds to reapply hand sanitizer. For every pump of hand sanitizer players apply, they earn an additional second on the shot clock.

The players now must spray Lysol on every spot on the court before they dribble on it, or else they will receive a dirty dribbling violation, forcing them to turn the ball over.

This has added another layer of difficulty to ball handling.

Players must apply Lysol to the ball before and after passing, or else the opposing team gets the ball.

These rule changes have drastically altered the game. Defense is impossible. Players no longer pass the ball. The point guard Lysol dribbles down the court and shoots a layup.

Since neither team can play defense and professional basketball players are usually good at layups, scores are almost always within two points.

Now an entirely unplayable and unwatchable sport, the SDNBA viewership has dropped considerably.

Hockey has found a different way to continue playing without spreading the illness.

The rink is now made of frozen hand sanitizer instead of water.

This change improves sanitation, but due to the lower freezing point of alcohol, the rinks must now be kept at -174 degrees Fahrenheit.

Given that hockey is a notoriously tough sport and contractual obligation, the players have opted to continue playing in these conditions.

Locker rooms have been converted into saunas and the number of periods has changed from three 20-minute periods to 120 30-second periods to prevent hypothermia.

Players have now also swapped out their uniforms for hazmat suits.

Thanks to Alexander Ovechkin, the Capitals’ left wing and captain — who inexplicably had enough suits at his house to dress the entire NHL — this rule change cost the league no money.

As baseball season fires up, the sport has changed almost no rules. Thanks to baseball’s inherent lack of physical contact, MLB games remain as action-packed and fast-paced as before.

The batters must wear surgical masks and the dugouts have been extended an extra 250 feet to ensure players are not sitting too close to each other.

Attendance at these sporting events has noticeably dropped.

The lower attendance is not due to the ridiculous rule changes, or even fear of coronavirus. Rather, the lack of attendees is due to a lack of seats being sold.

Stadiums have opted to keep a six-seat radius between each attendee — meaning that only one out of every 36 seats can be occupied per game.

To make up for lost revenue, fans must pay for all 36 seats surrounding them — making sports an entirely unaffordable outing to most.