It’s like volleyball, but with music blasting at the same time 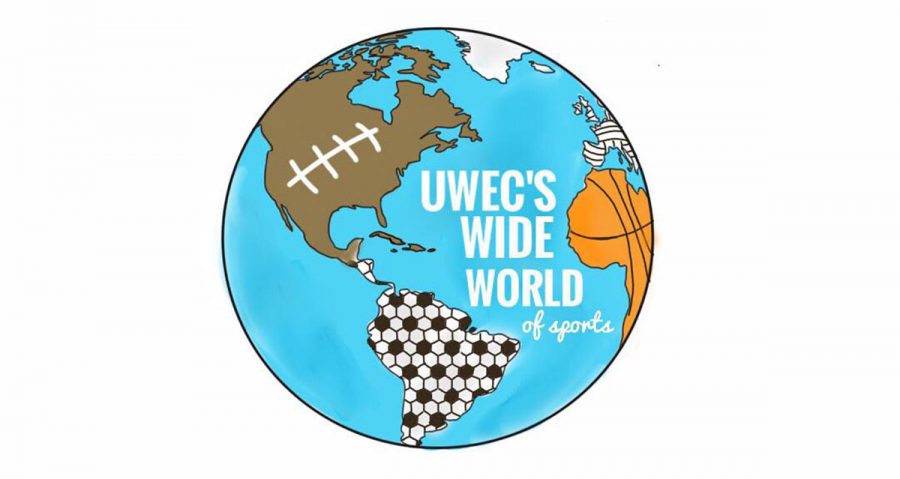 Although it originated in Spain, this young sport takes element of Brazilian music and other commonplace sports and makes them into something entirely new.

Bossaball is a sport that shares many similarities with volleyball with a few hints of soccer and gymnastics added in. The goal of the game is to score a number of points by hitting the ball over the net to hit the ground — or in this case trampoline — on the other team’s side.

Bossaball is played by two teams, where each team typically has three to five members, according to Rule of Sport. There is no restriction on gender within the teams as long as the player amount is met.

One player stands on the trampoline in the middle of the inflatable court where they must stay during play, while the others stand elsewhere on it with players rotating after a point is scored.

Courts are typically roughly 50 yards long and 30 yards wide, with the additional requirements of a trampoline section, a three-meter net, an inflatable scoring section and an additional inflatable out-of-bounds section.

A bossaball is used for play. Bearing a similar appearance to a regular volleyball, bossaball is often played with a volleyball in the absence of its official game ball.

Similar to volleyball, a bossaball game runs to 25 points, with a team needing to be leading by at least two points for the game to end. Players can use any part of their bodies to hit the ball.

Dissimilar to volleyball’s scoring rules, bossaball allows three points to be awarded if the ball is hit onto the trampoline section, whereas a score on the inflatable zone results in a single point.

An additional change from volleyball is the number of touches on one side before the ball must be moved to the other side of the court. A ball can be hit once by hand and twice using one’s feet or head before a team mate must then hit the ball across the net, according to Rule of Sport.

The soccer elements of the sport come in with the various kicks that players can employ to move the ball. The reference to gymnastics is due to the various flips and aerial maneuvers that the players use as well.

According to The Sport Digest, the word “bossa” is a term that translates to “style” or “flair.” Taken from the Portugeuese language, bossa is typically associated with a Brazilian samba genre called “Bossa Nova.”

Bossaball is typically played with music playing as the game progresses, often with a DJ nearby. This completes the combination of sports, music and “positive vibrations” that the sport’s creator, Filip Eyckmans, wanted to achieve.

According to Bossaball Sports, Eyckmans — a Belgian who lives in Spain — created bossaball somewhere between 2003 and 2005, making the sport a relatively new one.

Eyckmans was originally a tennis player in the national team of Belgium who spent his remaining free time assisting live soccer matches and DJ-ing on private parties.

This combination of interests, along with later interests in beach volleyball and mall trampolines, led Eyckmans to search for a way to combine music and sports.

The final result of his curiosity led to bossaball, which is played in competitions internationally.

“(It’s) the ultimate mix of soccer, volley and gymnastics topped with an exotic, groovy sauce,” according to Bossaball Sports.

Official bossaball rules and information can be found at bossaballsports.com.