The state of the NFL in the #MeToo era 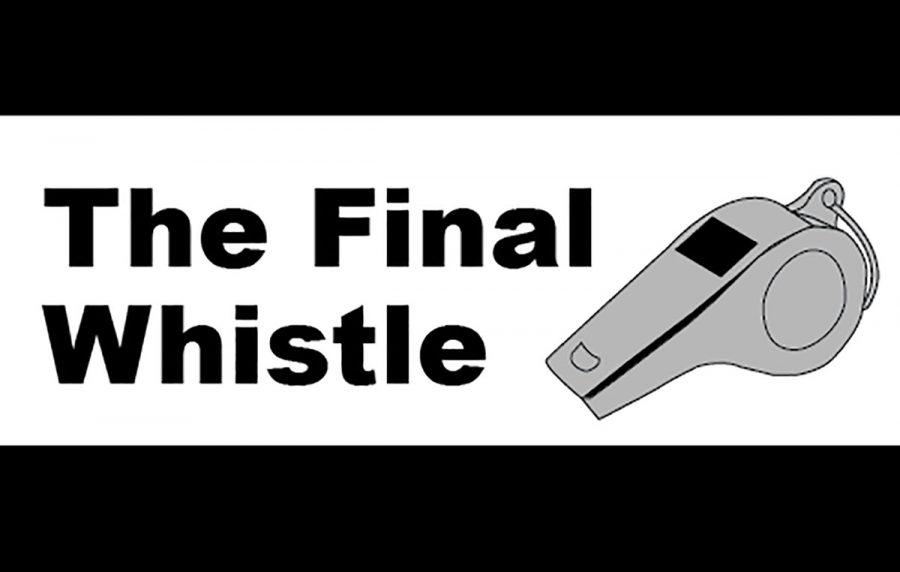 In the #MeToo era, many things have come to light in regards to violence against women. The movement that started in Hollywood has not had much of an impact on the world of professional sports. Even as the number of claims against athletes has grown, not much has been done to acknowledge the issue or stop it.

When it comes to violence against women, most look to the NFL as a prime example of controversy.

In 2014, Ray Rice went under fire for a video that was released showing him dragging his unconscious girlfriend in a hotel elevator. Rice was released by the Baltimore Ravens after the video surfaced. Rice was then issued a two-game suspension and has not played in the NFL since.

This was the first case to garner enough attention in the age of social media to make the NFL address the issue.

The league created a new policy that would punish players that engaged in violent altercations. It states that an individual is subject to discipline under the policy if the person is determined to be guilty of a criminal charge or if the NFL investigation demonstrates the person engaged in conduct prohibited by the policy. Depending on the nature of the violation and the person’s record, discipline may be a fine, suspension, community service or a combination of the three.

At the time this policy appeared to be a step in the right direction, but since players are allowed to appeal such suspensions and fines, it quickly diminished its effectiveness.

Since then, several incidents have been reported and no new strides have been made by the NFL to address the growing problem. The main problem is that the NFL is a business and team owners are, in theory, not going to punish their star players that make major contributions to their teams.

More recently, Tyreek Hill of the Kansas City Chiefs was put back into the spotlight after a report surfaced that he was under investigation for battery. While the investigation focuses on an alleged incident with his 3-year-old child, it brings back his checkered past with domestic violence against women.

In 2015, Hill pleaded guilty to domestic violence while he was attending Oklahoma State University. Hill was sentenced to three years probation and ordered to complete an anger management course and batterer’s intervention program. He was then drafted by the Chiefs in 2016. In 2018, the charges were dismissed and his record was expunged after he completed the terms of his probation.

The NFL is not allowed to punish players that get into trouble during college, even if an investigation is ongoing or if they are still serving a probation sentence. This is in large part due to the protections granted to the players by the NFL Players Association. The players have a union that protects them from unfair punishment and treatment. The NFLPA has yet to acknowledge the problems of violence against women by the players they represent and often are labeled as enablers by their critics.

Many leagues have their problems with violence against women, but the NFL is the one that needs to make more progress. Too many high profile players get off with a slap on the wrist and never learn from their actions. Most of us grew up with the value instilled in us that you are never to hit a woman, and it is very disturbing to see grown men that get paid millions of dollars, get away with such an atrocity. It is clear that change does not start at the top as executives and team owners have ignored the issue, so where does it start?

If you or someone you know has experienced some form of sexual assault, there are many resources available to help. The Center for Awareness of Sexual Assault on campus has the abilities and resources to offer counseling and support groups to those affected by sexual assault. You can call their crisis hotline at 715-836-HELP or send an email to [email protected] and a staff member will help you.

To hear more on this topic, check out the podcast.