Another setback for women’s athletics

The IAAF is punishing women with higher natural tesosterone levels 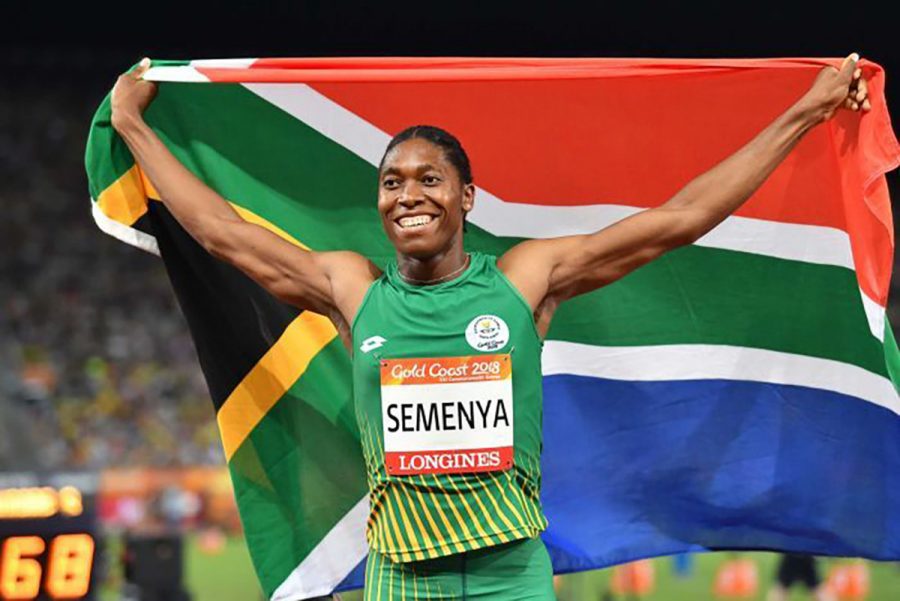 Runners like Caster Semenya who suffer from hyperandrogenism are being punished for naturally high testosterone levels.

The International Association of Athletics Federation (IAAF) approved a rule that would limit the amount of “natural” testerone a female runner could have while competing, according to the Associated Press via Fox News.

After Nov. 1, the IAAF will not allow women to compete in international events from the 400m to the mile if they have an illegal amount of testosterone.

The IAAF reiterated that the ruling was to keep the playing field “even for all athletes.”

“Success needs to be determined by talent, dedication and hard work rather than other contributing factors,” IAAF President Sebastian Coe said via Fox News.

I didn’t realize something your body naturally produces is considered “other contributing factors.” Saying an athlete who produces more testosterone compared to the average athlete as illegitimate, is like saying its unfair for a basketball player who is taller than normal, or a swimmer who has longer arms or larger feet than normal as illegitimate. The IAAF has no legitimate reason to punish runners who have not taken any kind of performance enhancing drug to raise their testosterone level.

Female athletes cannot have a testosterone level higher than 5 nanomoles per liter of blood, according to the Washington Post, which is half the amount that was previously allowed.

The IAAF released a statement saying the regulations are not “intended as any kind of judgement on or questioning of the sex or the gender identity of any athlete,” via the Washington Post.

The IAAF says it isn’t trying to discriminate, yet the rule only applies to women. Men, who have a higher amount of testosterone than women, will not be regulated. I assume the IAAF does not believe every man has the same amount of testosterone. What if a male athlete has an abnormal amount of natural testosterone compared to other men? Do they get to compete without any disciplinary action? That’s not discrimination at all is it?

Caster Semenya, a two-time Olympic 800m champion, is one of those athletes who suffers from a naturally high amount of testosterone, a condition called hyperandrogenism. Semenya and other athletes who suffer from the condition must take a medication compared to birth control that will lower their testosterone level to the required amount. In the rule, all athletes must reduce it to the required level for six months before being eligible to compete again.

This was not the first time the IAAF have tried implementing this kind of rule. In 2016, they tried to do the same thing. The Court for Arbitration in Sports (CAS) overruled the IAAF the first time, citing a lack of evidence that women had an unfair advantage, according to the Washington Post. This time the IAAF believes they have the evidence to prove they are right.

Regardless of their evidence, they are wrong. Women athletes like Semenya who have done nothing but work their tails off and be the best runner they can be, are being punished for something they cannot control. Other than being sexist, it is unethical and the IAAF should be challenged not only by the CAS but society as a whole for repeatedly trying to undermine women’s athletics.