Who is number one in this year’s NFL Draft? Who will be the bust 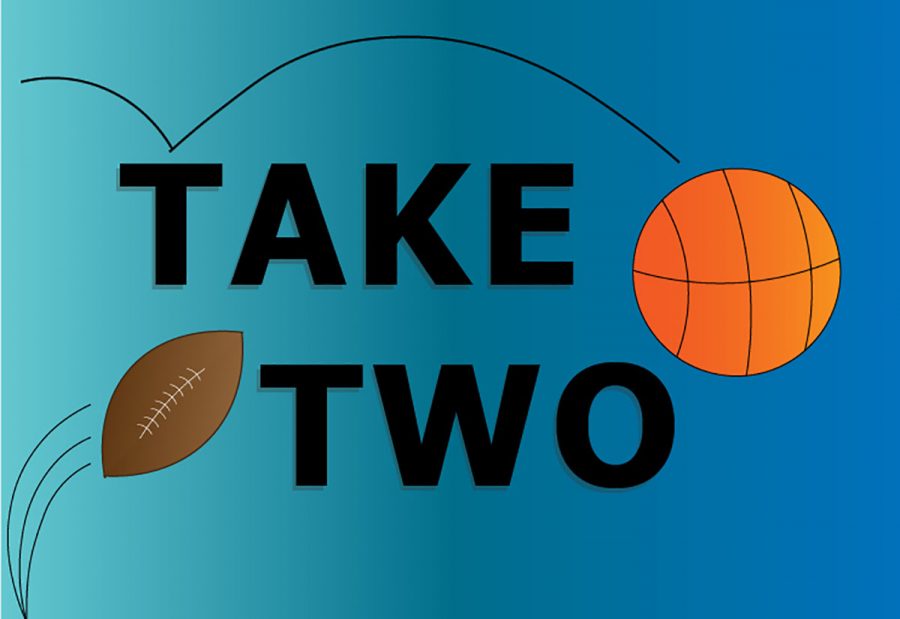 The question everyone is waiting to have answered on Thursday night is who the Browns will trust with the future of their franchise. Although the unanimous best talent in the draft is Saquon Barkley, running back from Penn State, all signs point to Cleveland selecting a quarterback for the future. If the NFL wasn’t such a quarterback-driven league, the Browns’ job would be easy: draft Barkley.

Not only does passing up on the draft’s best player to fulfill a dire need make things difficult for the Browns’ front office, but also the fact that there are four high-rated quarterbacks Cleveland could choose who have not separated themselves from the rest of the pack.

As I said three weeks back, I believe the Browns’ best option would be to select Josh Allen from Wyoming over Sam Darnold and Josh Rosen. Allen’s passage of the eye-test, his six-foot-five frame and the ability to make all the NFL throws are what makes him the most viable option. He shined in his final collegiate game, showing he was ready with the world watching. The California native threw for three first quarter touchdowns on 11 of 19 passing with no interceptions en route to a bowl game victory. Along with a strong showing at the combine, filled with great physical results and an impressive throwing display, he made it hard for any team to pass on him.

Although I believe Allen is the best prospect and should be taken No. 1 overall, I also believe another quarterback may have as good of a career, if not better, than him. Baker Mayfield of Oklahoma has soared up the mock draft boards over the last week and reports say he is “definitely” in conversation to be selected by the Browns with the first pick.

The reigning Heisman Trophy winner, Mayfield is largely known for his fiery antics on the field but his play backs it up. He is accurate, the most mobile out of the top quarterbacks and has a winning pedigree. If Mayfield gets drafted to the right situation, watch out for him to be a good quarterback in the NFL for a long time.

As far as a bust, Josh Rosen’s name is written all over it. While he is a prototypical pocket passer that the NFL likes to see at the quarterback position, his durability and lack of mobility may doom him. Rosen dealt with injuries his entire college career and missed his final collegiate game due to a concussion. As a passer who plays in the pocket, isn’t very mobile and is injury prone,  Rosen doesn’t exactly have a recipe for success.

The draft is only a few days away — you might be reading this after the draft. I won’t be giving you a detailed first-round mock draft as everyone else has, but I will give my prediction for the highly anticipated draft picks of the Cleveland Browns and who I think among the quarterbacks of Josh Allen, Sam Darnold, Josh Rosen, Baker Mayfield and Lamar Jackson will end up as the bust and who will end their career the best.

Let’s start with how the first round will end up for the Browns. They have not had the best past regarding first round picks, and specifically quarterbacks. By the likes of Johnny Manziel, Derek Anderson, Brandon Weeden, Deshone Kizer, Brady Quinn and others, it has been a haunting past. None of those quarterbacks turned out to be the answer for the franchise.

While the quarterbacks in this draft are talented, they do have their flaws. The Browns must tread carefully, because they cannot afford another mistake and set their franchise back any further. Before I tell you who the will take with the number one overall pick, which will ultimately be a quarterback, let me tell you who the fourth pick will be. If he lands there — and I think he will — it and should be Saquon Barkley, the running back from Penn State. He is widely regarded as the best player in the draft and if paired with the top quarterback of the draft, the Browns could have a legitimate offense next year.

Now, of these quarterbacks who I mentioned earlier, which one will the Browns take with the first pick? Darnold and Rosen are considered the most “pro” ready by most NFL experts. Mayfield, while highly-touted, is an off-the-field concern, so he might drop a bit, and Jackson and Allen are great athletes and have great arms, but have accuracy and consistency issues. Who of these quarterbacks will end up as this year’s bust? I think it will fall on either Darnold or Rosen. While not the popular pick as a potential bust, they are ones with the most potential and are viewed as the most ready, so if they don’t pan out in the first year or two and put up good numbers, they will be viewed as a bust.

Who the Browns should draft is Allen. He is a big, strong quarterback, similar to Cam Newton. He is considered to have the best arm by many of the draft experts, and is athletic enough to move around make plays with his legs as well. While he is probably not ready to start right away for the Browns, and the Browns don’t need that. They need a quarterback that can study and learn the NFL way for a year or two and then can come in and be the next great quarterback. That is what Allen can do.