Does Woods return to Masters mean he’s back?

Tiger has mixed results at Masters 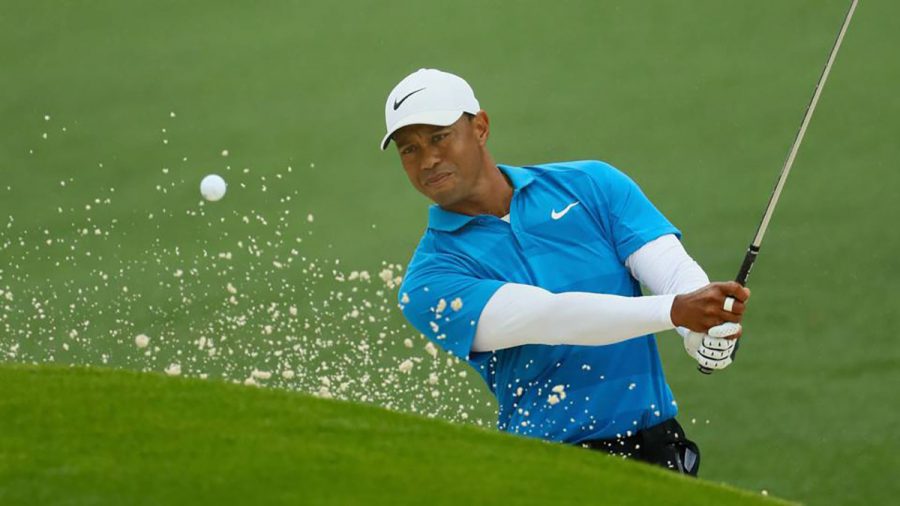 Woods finished 1-over par and tied for 32 after completing his first Masters since 2013.

Now, before all the naysayers jump on me and say “I told you so,” I did not expect Tiger Woods to win the Masters this year. He probably won’t win it next year either; he may never win it again, but that doesn’t mean Woods can’t be relevant again.

Since Woods’ famed car crash back in 2009, he has won a total of four events, all before 2013. Since then, Woods has undergone four back surgeries and has dealt with numerous other injuries that have prevented him from being the golfer the world was accustomed to seeing.

In between his surgeries, Woods attempted multiple comebacks, but ultimately had to withdraw from the game due to the pain from his injuries and had multiple surgeries on his back to try and alleviate that pain. At one point, he had two back surgeries in the span of two months in 2015 to try and fix a pinched nerve, according to Sports Illustrated. Its safe to say that the off-the-field issues were not the only things that has distracted Woods from being the golfer he once was.

Now its 2018, Woods has not won a tournament since the Bridgestone Invitational back in 2013, according to Golf.com. His victory before that, his last majors win, the PGA Championship. Woods has played in six events this year, all leading up to the Masters. He’s only missed the cut once this year, his second event at the Genesis Open, according to the official PGA Tour website, and recently finished in the top-five of his last two tournaments.

Enter the 2018 Masters, Woods undoubtedly has played his best golf at Augusta National, the home of the Masters. Leading up to this year’s Masters, Woods was considered the favorite by many of the Vegas oddsmakers; there was no question, Woods had returned.

Heading into the weekend, Woods was 4-over par, barely making the cut and seemingly out of contention for another major.

Woods admittedly told reporters that he would have to shoot an incredible weekend and get some help from the leaderboard to have any chance.

Saturday saw an improved Woods when he shot an even par and stayed at 3-over, but not the round he was looking for to bet back into contention. Going into Sunday, Woods knew he was playing for pride only and to possibly prove to everyone else that he still had something left.

Woods finished the last round with his best, shooting 3-under (69) and finishing 1-over for the tournament, tying 32, according to ESPN.

A year ago, Woods could barely walk, let alone swing a golf club after having his fourth back surgery, but now he’s close to being Tiger Woods again. Woods acknowledged after his final round that he has parts of his game he still has to work on, but he told reporters that he was just happy to be playing again.

“It was a little disappointing I didn’t hit my irons as well as I needed to for this particular week,” Woods said via USA Today. “But overall, to be able to compete out here and score like I did, it feels good.”

This is not only good for Woods, but this is good for golf as well.

Tiger is back and so is the relevance of golf.