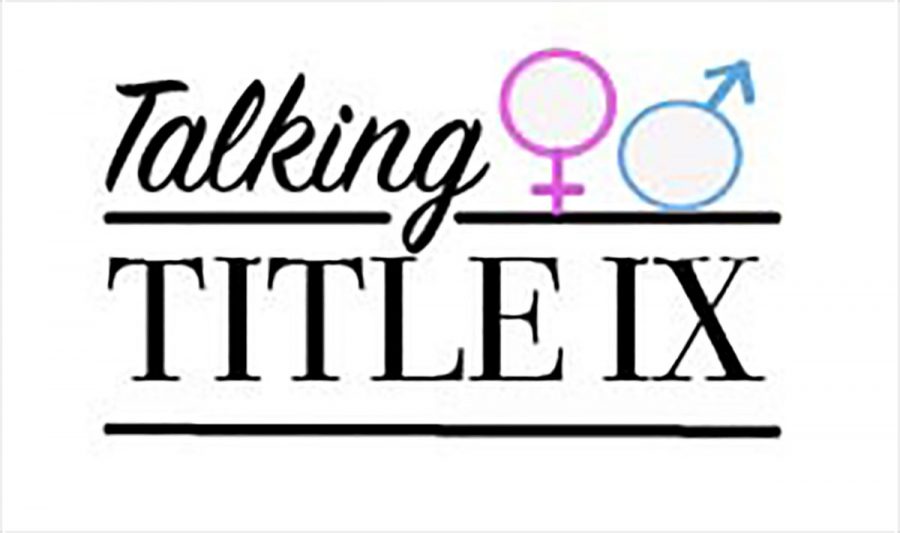 Growing up, one of my favorite films of all time was Andy Fickman’s 2006 hit comedy, “She’s the Man.” Aside from the abundant laughs and quotable one-liners the movie provided, my favorite aspect of all was the empowering message.

The film centers around a talented female high school soccer player, Viola, who attends her town’s private, boarding school-style academy, while her twin brother, Sebastian, attends the neighboring, rival academy one town over. After Viola’s soccer team is cut, the coach of the high school boys team won’t let her compete with them.

As a result, she dives into a crazy scheme with Sebastian, taking on his identity at the neighboring academy and playing for the boys’ rival soccer team while he runs away to pursue dreams of becoming a professional music artist.

In the end, Viola is forced to reveal her identity as a female. However, her talent on the soccer field doesn’t go unnoticed, as she is offered a permanent position to play on the boy’s soccer team, helping them secure a championship title.

Flash forward a decade, however, and it looks as though reality still hasn’t caught up with the film’s morals.

Just over one week ago, ESPN reported at the Central Massachusetts Division III boys’ golf tournament, high school student Emily Nash was denied a championship trophy and a bid to the state competition, despite achieving the lowest score overall.

Why? Because she is a girl, of course.

According to a rule set by the Massachusetts Interscholastic Athletic Association (MIAA), female competitors are permitted to golf and earn points toward their team’s overall score in boys’ competitions, but cannot earn individual titles. The MIAA stated the reasoning behind this rule is because girls get the opportunity to compete individually in the spring, during high school girls’ golf season.

However, Nash’s high school does not have a girls’ golf team, meaning the boys’ division was her only opportunity to compete as an individual.

“Very disappointing,” Altomare tweeted. “If you play the same tees gender does not matter, a win is a win, she deserves to play in states as an individual as I did.”

Does Nash’s situation seem as though she was given equal opportunities to participate and succeed in the MIAA golf program?

The MIAA released a statement shortly after the incident went viral, explaining Nash was aware of the rules before she began the competition, and restating the guidelines in which female golfers are permitted to compete individually in the spring (even though Nash is unable to do so).

While some may look at this issue and think, “rules are rules,” we cannot sit complacently and accept a gender-biased status quo any longer.

Sure, rules are rules. But it’s time someone says the rules are wrong.