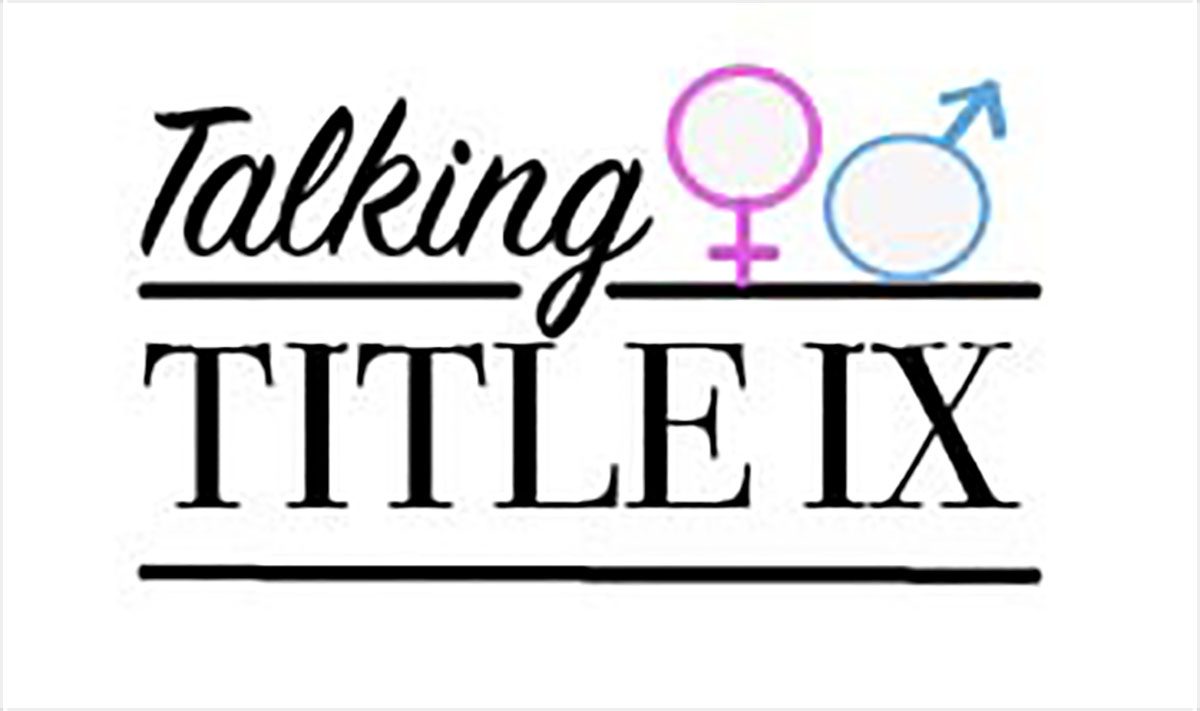 It has been just over five years since my father filed a Title IX legal complaint against my high school alongside 42 other concerned parents, calling on the school district to address the inequality present among several sports teams.

As I tell this story to many of my college peers, the reaction is always positive. My friends are impressed by my father’s decision to take action and refusal to tolerate gender inequity.

Five years ago, however, my hometown’s reaction was not exactly uniform.

Of course, I had teammates and female peers who stood by my father’s decision and supported it wholeheartedly. Also quite a few of my friends’ parents were among the 42 people who signed their names to the legal complaint as well.

Unfortunately, there were those who stood against my father. It wasn’t their disagreement with his actions that upset me, though. It was the fact they were choosing to disagree with him without reading his detailed, well-researched complaint and taking the time to learn what compliance truly means.

I had Facebook friends messaging me with hurtful words, classmates talking behind my back in the school hallways and parents on noticeably poor terms with my family. While I read their words or listened to their whispers, I could tell they had chosen to believe what they wanted to believe about Title IX.

This is the status quo for many Americans who have ever dealt with a Title IX complaint. They will believe the common “myths” associated with the legal document rather than trying to understand the truth.

In actuality, ESPN reports fewer than 7 percent of Division I sports programs operate “in the black.” According to an NCAA study, “big-time” programs such as men’s football and basketball, which are assumed to make the most money out of any other sports teams, have a hard time breaking even. Nevertheless, the National Women’s Law Center (NWLC) estimates football programs earn 60 percent of sports budgeting across the nation’s federally funded institutions.

It looks like the numbers don’t quite add up, after all.

Another myth present in Title IX compliance lies within the topic of booster club money. Booster clubs are known as organizations created with the goal of fundraising money for clubs or sports teams at the high school or collegiate levels. According to Parent Booster USA, there are over 50,000 booster clubs operating nationwide across 48 states. Unfortunately, many booster club members think the money they fundraise “doesn’t count” in the realm of Title IX compliance.

According to the NWLC, however, it most certainly does.

“All money and in-kind contributions that a team receives, regardless of the source, are subject to Title IX’s requirements,” the NWLC states. “A school cannot evade its responsibility to treat its male and female athletes equally by pointing to outside sources as the cause of unequal treatment.”

In other words, just because the football and soccer team moms raise or donate hundreds of dollars to their sons’ sports programs to have new equipment or uniforms, doesn’t mean the school is restricted to using those funds for male sports. By law, that money is public and must be distributed accordingly, in compliance with Title IX.

Myth-busting aside, a rising problem within Title IX compliance is institutions failing to abide by every aspect of the legal document, specifically those that don’t revolve around athletics.

Next week, I am taking a break from the problems on the field, and discussing how lacking Title IX compliance has played a role in sexual assault cases at federally funded institutions.