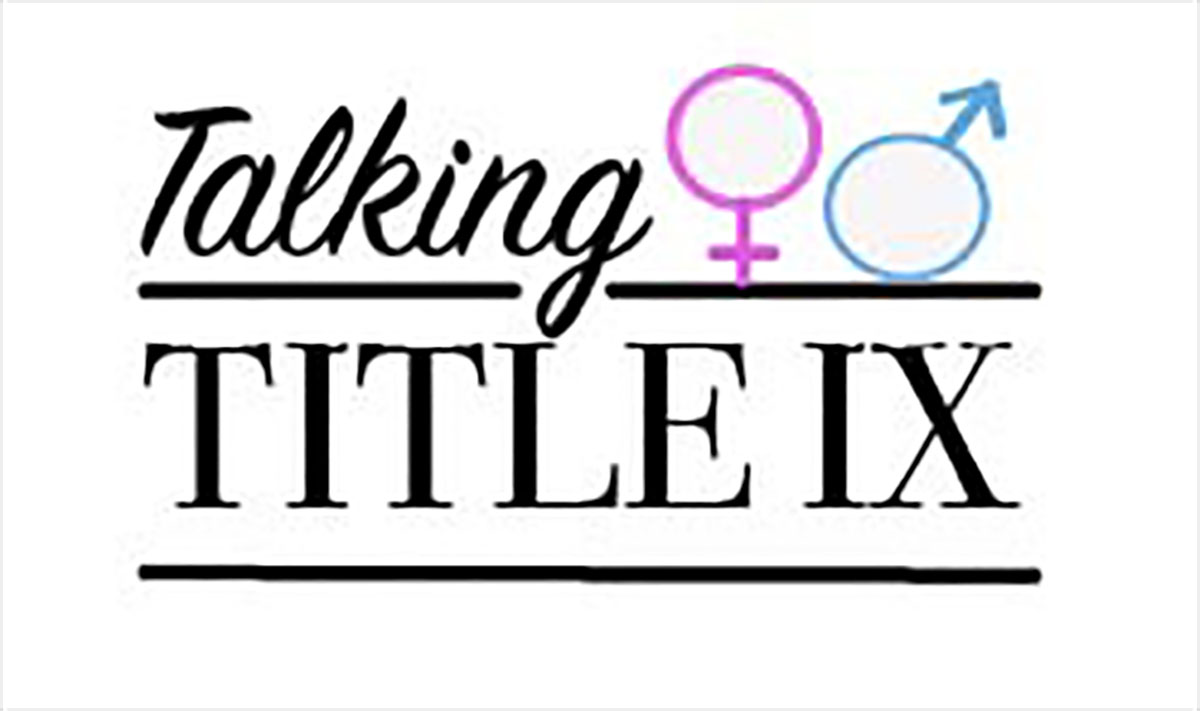 What would have been just another summer afternoon became a day to remember in the realm of gender equality as President Richard Nixon signed the Education Amendments Act of 1972, otherwise known as Title IX.

The document, prohibiting discrimination on the basis of sex in any federally funded education program or activity, quickly paved the way for women’s rights and involvement in athletics. The Atlantic reported while an estimated 300,000 women participated in high school and collegiate athletics across the nation in 1974, the number soared to 3.1 million by 2010.

Upon first glance, the realm of sports seemed balanced at last.

In reality, however, the flaws were still there.

Flashing forward to 1976, ESPN reported the women’s rowing team from Yale University felt compelled to protest when they were denied access to the same standard of locker rooms and equipment offered to the men’s team. The women marched naked across campus with the words “Title IX” written across their bare skin.

In 1995, UW-Eau Claire was forced to cut the men’s NCAA baseball team as it caused a lack of proportionality between men’s and women’s teams, failing to meet the required gender quota. Currently, the university has a club baseball team, competing in a lower level of competition than varsity athletics with more limited funding.

In 2012, a Title IX compliance complaint arose against my local high school, shedding light on a lack of gender equity between several sports teams. The women’s athletic locker room was nearly half the size of the men’s locker room, several women’s teams had painfully outdated competition arenas while the men’s arenas received annual updates, and men’s teams repeatedly got first priority on new equipment.

As a member of the high school swim team from 2011-2014, I recall the general sense of frustration present among our team as our swimming pool lacked legal requirements for competition, such as starting blocks and proper depth, while the men’s team got to compete at a well-maintained facility across town.

I am not denying the positive impact of Title IX on federally funded athletics. It is certainly a well-intended document with provisions that have helped female athletes make generous strides in the realm of sports equity.

However, the recurrence of Title IX-related issues since its beginning provide a sense of harsh reality. This legal document isn’t perfect, and it most certainly is not properly enforced by every institution.

Throughout the semester, I want to dig into this issue. I want to search for a solution. I want to hear the voices of those who have faced difficulties from the document’s requirements and those who have felt disregarded by their institution’s lack of compliance.