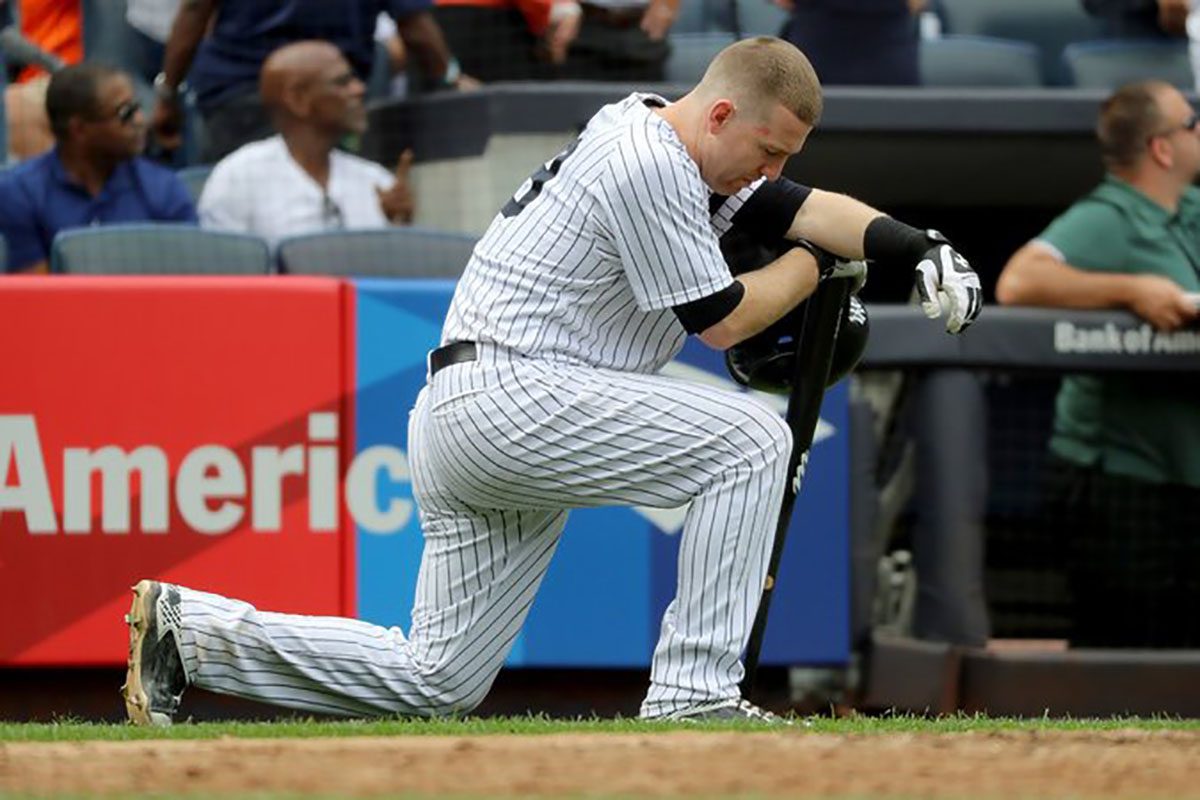 It was a typical Sunday afternoon baseball game at Yankee Stadium last weekend, until it became horrific. In the fifth inning, a foul ball came off Yankees third-baseman Todd Frazier’s bat and struck a young girl directly in the face. The young girl was bleeding from the face and had to be rushed to the hospital.

This was not the first time this has happened at Yankee Stadium this year. In fact, it is the third time, according to The New York Times. I am an avid Yankees supporter, but to not criticize the Yankees for not extending the nets for the safety of the public would be ludicrous.

Major League Baseball (MLB) sent out a memo before the start of the 2016 season encouraging teams to have the nets cover all field level seats that extend to the dugouts, according to The New York Post. MLB does not require teams to have any certain length of netting, only “encouraging” teams to do so.

While the Yankees have not taken it upon themselves to extend their nets, as they should, other teams around the league have. Ten teams in the league widened their nets to the end of the dugouts this past season, including the Yankees’ cross-town rivals, the New York Mets.

There is no reason the rest of the league should not be doing what these other teams are doing — proving they care for the safety of their fans. Millions of people support these teams and attend games. The least these teams can do is provide a safe stadium.

One public official is taking the issue into his own hands. New York City Councilman Rafael Espinal introduced legislation last May that requires all New York City baseball stadiums to have protective netting all the way to the foul poles, according to The New York Times.

It is very commendable this lone councilman is standing up for the safety of the fans. However, these actions shouldn’t be coming from the politicians, but from the owners of the professional teams.

The Yankees issued a statement earlier this year saying they were “seriously” exploring the idea of expanding their nets, according to The New York Times. One would hope this incident has convinced them to finally do so.

Players from across the league are in support of the expansion of nets for the safety of fans. The Yankees’ longtime pitcher CC Sabathia, who has children of his own, said he wants the team to lengthen the nets.

“I feel like we need to get the net,” Sabathia said. “I think every ballpark should have it.”

“Every stadium needs to have nets,” Dozier said. “I don’t care about the view of the fan. It’s all about safety.”

Regardless of any circumstances, fan safety should be the first priority at baseball games. Just ask those who have felt the pain.