Milwaukee Brewers vs. The Minnesota Twins

A battle between two pillars of midwestern athletics 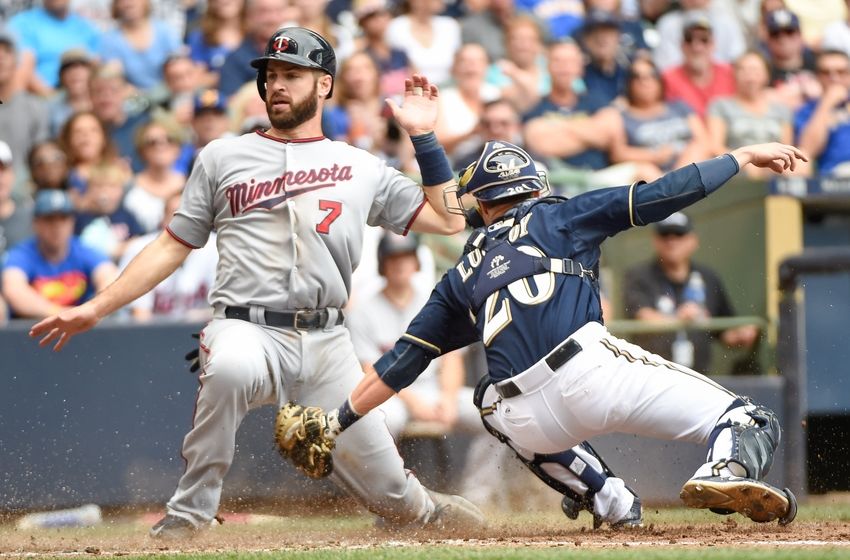 The two franchises have both achieved varied levels of success throughout their histories.

Being born and raised in Wisconsin, I would say I am a little biased. But when you take a look at the facts, you will see I am right in saying the Milwaukee Brewers are better than the Minnesota Twins.

Even though the Twins are doing better than the Brewers so far this season, there are always going to be things that the Brewers have over the Twins.

First of all, their stadium is far better. Not only does it comfortably seat everyone and offer a variety of food options, it also has the one-of-a-kind dome design that allows the crowd to attend games no matter the weather.

In addition, the Brewers have had many players sit in the dugout that have had amazing careers in baseball history, like the top two Brewers all-time top players, shortstop and centerfielder Robin Yount with 77 wins above average (WAR) and third and second baseman Paul Molitor with 75.4 WAR, according to baseballreference.com.

This team not only is good at the individual level, but also at working together as unit. With a current on-base average of .29 according to ESPN, each player knows they can’t win without the strength of the whole team. Every slide, every catch and every hit counts.

As someone who has been to quite a few games growing up, I always remember the cohesiveness and positive group attitude from all of the players, even when things went south. The Brewers are a team that has and will continue to draw crowds of all ages to their games because they don’t forget the reason they are there: to play the game.

When you have a team of professionals in any sport, it is obvious that each player was good enough to move up from practicing in their backyard to getting paid to play. But so often, like in the case of the Twins, they get caught up in the money and the fame and only play for their monetary gain.

The Brewers keep the spirit of baseball alive, and that is something the Twins will never learn.

Like the Packers with their super bowl rings, I ask you this: how many World Series Championships have the Brewers won? Zero.

The Twins, on the other hand, have won two.

But when it comes to being a Twins fan, it isn’t about winning or losing, It’s about their history and their potential to make a well deserved comeback.

Last season was rough for the team and fans as the Twins finished with a record-setting 103 losses, making it hard to understand why anyone would waste their time cheering.

However as any Minnesotan knows, the start of the season is always the greatest, and though we are only a week into the new season, the Twins currently have the best record and run differential in the American League.

Sure, this may not last. The Twins have struggled with success since 2010, despite their creation of MVPs Joe Mauer and Justin Morneau. However, the early signs are enough to keep a fan hanging on.

The Twins have a number of core players this season who are sure to keep the game interesting.

Second baseman Brian Dozier set career highs last season, with 42 home runs and 99 RBI’s according to Fox Sports. While third baseman Miguel Sano, hit a homerun against the White Sox on Sunday, making for the Twins best start since 2010.

Dozier and Sano, alongside athletic Twins outfielders like Byron Buxton and Max Kepler, are sure to be a strong enough team to keep the Twins afloat.

Pair their faithful fan base with a 7-year-old Target Field stadium equipped with three prominent bars and restaurants for fans to enjoy while watching the game and you’ve got yourself a team that far surpasses the Brewers.

The truth is, until the Brewers can come out from under their covered field and win a World Series Championship, there’s not much worth debating.

No matter how many times they beat the Twins nothing compares to a world series title or two.
— Anne Sandell, News Editor