Hardwood and hoops: Why do we care so much?

Looking at March Madness and the hysteria it causes 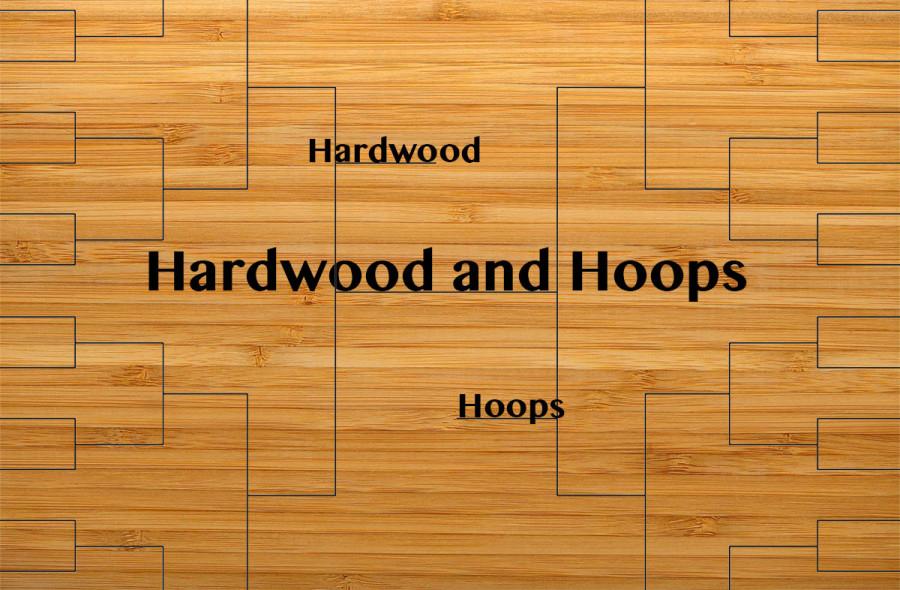 Call it March Madness or the Big Dance, the men’s NCAA Division I basketball championship is a yearly tradition dating back to 1939 and with it comes fandom at its finest.

Websites like CBS and ESPN open up bracket challenges, prompting millions of fans to take a shot at predicting every single matchup until the final title game.

Fans’ face paint turn to war paint as they become keyboard warriors to fight on the internet battlefield, defending why their team will go all of the way and arguing why they will definitely kick your team’s butt.

But why do fans go crazy? What’s different about this championship compared to other college sports, or other professional sports?

“It seems to be the case that sports that feature tournament style elimination games to determine a champion generate more competition and interest amongst fans for that reason” Sociology professor Peter Hart-Brinson said. “I think March Madness is popular in part because the one and done nature of the competition means every single game is going to bring out the best of all of the players.”

He compared MLB’s World Series and the NBA Finals with its seven-game series to the NCAA college football playoffs and the NFL’s Super Bowl, hypothesizing the Super Bowl is more popular than the other championship setups.

Although freshman accounting major Hassan Al Dossary never heard of the the NCAA or March Madness before arriving to the United States, he agreed the tournament style is the best way to produce a champion.

“I’ve heard about basketball and the NBA but not college ball,” Al Dossary said. “The best format is to pick the best teams and have them play each other. This is the best way.”

Senior actuarial science major Joseph Radlinger is a Wisconsin athletics fan and March Madness was especially exciting for him. He originally predicted Wisconsin to go all the way to the title game, but he didn’t expect the Badgers to lose in the final game.

“I was disappointed,” Radlinger said. “I thought we could’ve played more towards our skill set and it seemed like Duke got the better advantage of how they played their game.”

Hart-Brinson said sports teams are often not just sports teams, but symbols of our collective identities.

“So when we were all rooting for the Wisconsin Badgers in the final game, we use the word we rathen than the word they because they represent and symbolize us,” Hart-Brinson said.

He said the most passionate sports fan’s see their teams as symbolizing their entire tribe and the competition between teams symbolically represents the relationships the fans have with each other.

“The Wisconsin and Minnesota rivalry in college and professional athletics is a rivalry because of how close we are to each other both geographically and culturally, almost like a sibling rivalry,” Hart-Brinson said. “Sports and games are pretty close to universal features of human societies as we use sports to teach ourselves life skills and learn life lessons and to feel like we belong to something bigger than ourselves.”