The Baseline: An open letter to the Minnesota Twins 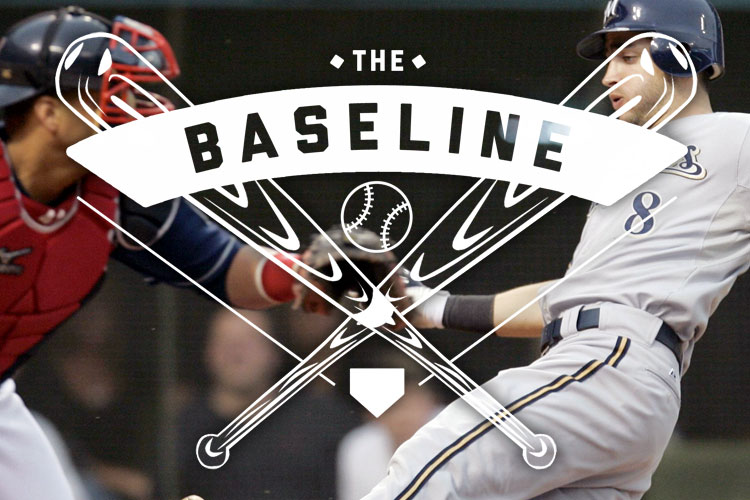 We need to have a chat.

You know that I’ve always been there for you, through thick and thin — even through 2011. I stayed by your side as we lost legends and put new names on the map. I watched you become community service heroes, winning an MLB-wide challenge through Pepsi to build an adapted ballpark for kids with disabilities.

But it’s time to get real.

I know it is early in the season. And yes, I know you had some ridiculously tough competition against big teams early on (including the Rangers and the Yankees). But now is not the time to take it easy.

You were given a really rough roster to start with this year. You lost several key players to trades and retirement, and you sent some of your potential young’uns to the minors without a shot at playing. I’m not sure what your logic is there, but let me get to the point:

To the returners, a few notes: I love you guys! You are all great ballplayers. But now is the time to, quite literally, step up to the plate and show the world what you have. Plus, this will show the newbies on the team just how the Twins can really play ball. I know some of you are on the DL already or even off the team, but please — show them the Twins you were three years ago.

To the new kids: Minnesota sucked last year, and I am so sorry for that. It’s not your fault. And you shouldn’t be afraid to come into a team who was the second worst in baseball last year. This team has the potential to go far, but its up to you to help. You must — you must — do exactly as you have been taught and do not get intimidated by big names who pounded the Twins before. You are new, so there is no chip on your shoulder (or concussion side effects). Play like a 1987 or 1991 Twin. If you think about it, those teams were all full of young players.

What happened, my Twinnies? Just years ago you were division champs and housed in the prettiest field in baseball!

And in the recent weeks, I’ve already seen you quake in your cleats. Sometimes you’ve gotten over them (like that game or two against New York — well played!) and sparkled. And sometimes, you let the best of it get to you and choke.

Do not get injured or scared now, my friends. Save that for a better time — or better yet, don’t be afraid at all and never get an injury.

Realistically speaking, don’t dwell on last year. Use your frustration to fuel you forward.

I babbled and cooed in a little Twins bib on my first birthday (Oct. 27, 1991) smearing my face with chocolate cake as you won the World Series. You’ve had me since then, and I’m not going anywhere.