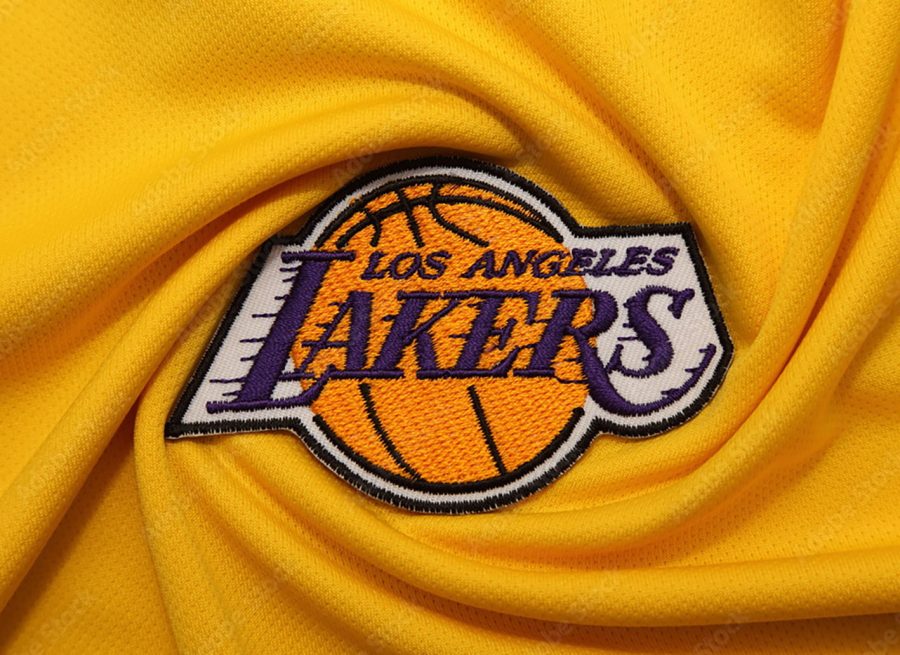 Kareem Abdul-Jabbar’s greatness extended far beyond his time in the NBA.

This is now week three of the new semester here at UW-Eau Claire and whew, it’s a doozy.

Between class, work and the joyous work of The Spectator, as well as car troubles, trying to figure out health insurance and struggling with the impending doom of trying to find a job, I’ve had a lot on my plate suffice to say.

The one thing I have made time for recently is rewatching 2022’s “Winning Time: The Rise of the Lakers Dynasty,” an HBO original that is about the 1979-1980 Los Angeles Lakers and the beginning of the Showtime Era of basketball in the NBA.

I could talk about a lot of things from that show. Jerry West, Kareem Abdul-Jabbar and Earvin “Magic” Johnson all have had some pretty scathing responses to the series, but I don’t want to address the negatives, I want to talk about the appreciation I gained for Abdul-Jabbar.

Abdul-Jabbar was born in 1947 as Lew Alcindor. He later changed his name to Abdul-Jabbar in 1971 after converting to Islam.

Think about that for a second, I understand that this is a student newspaper and my audience is going to skew towards people my age, but think about the issue with Islamophobia that people in this country have.

In 2008, we elected our first Black president, I was only 7 years old at the time, yet I still have a clear memory of people accusing former President Obama of being Muslim.

If alleged religious identity was something to be accused of in 2008, how awful do you think it was to be an openly Muslim and Black man living in Milwaukee during the 1970s?

The crazy thing though, is that it never negatively affected Abdul-Jabbar’s NBA career. The man won six NBA championships, six MVPs and has scored the most points in the NBA of all time.

He sits at a nice 38,387 points scored, that’s roughly 1,000 more than LeBron James currently has and no other currently active players are even close.

Abdul-Jabbar is arguably one of the best basketball players of all time, but another thing that Abdul-Jabbar excels at is writing and social activism.

I mean check out this piece he wrote upon getting announced as a writer for the show “Veronica Mars.”

Did you read it?

If you didn’t, I’ll sum up my thoughts about it. He shows incredible skill as a writer and wrote a much better op/ed piece than what I’m writing right now.

Abdul-Jabbar is an example of the best kind of person you can be and someone who I aspire to be more like. While I won’t be lacing up to throw up skyhooks in this lifetime, I hope to develop my writing to make as much an impact as Abdul-Jabbar does.

Anyway, those are my brief thoughts on an absolute legend, I encourage you all to research further on this man and if I may, I suggest you start with this phenomenal YouTube video by Clayton Crowley that makes the case for Abdul-Jabbar being the greatest of all time.

Adams can be reached at [email protected]