Was Will Smith Really the Problem, or are you Just Willing to Defend the Disrespect of Black Women? 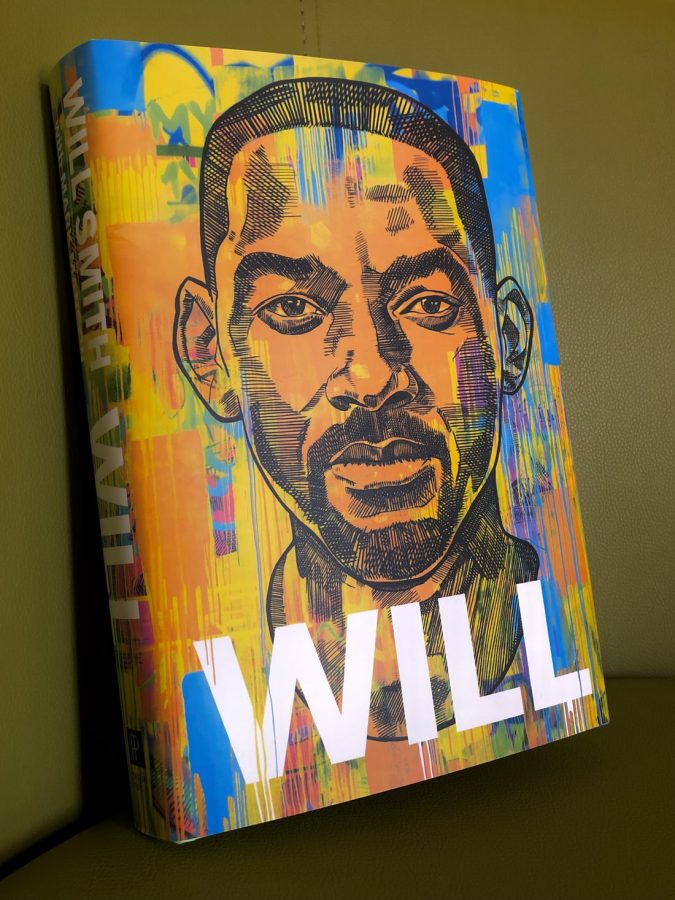 We all watched the Oscars and saw the world-famous slap that got Will Smith sent back to Bel-Air, and we have all had something to say about it. So, let’s talk about it.

Now, before you start with the whole “violence is never the answer” and “Will went too far,” just try to remember the people who were actually hurt in this situation.

I’m not saying that I condone violence, but I am saying that it is about time that a black woman is defended.

All the country people are talking about how what Chris said on that stage was “just a joke,” but was it really “just a joke” if people were actually affected by it?

Chris Rock said, “Jada, I love you – I can’t wait for GI Jane two.” In his unscripted joke, Chris went out of his way to display not only ableism but also misogynoir.

Chris made a joke at a black woman’s expense in front of a crowd of majority white people, for nothing more than white validation, and he did it in a way that was also ableist.

For those of you who don’t know, Jada Smith has a condition called alopecia which has caused her severe hair loss and is the primary reason for her shaving her head.

Jada has publicly expressed that she struggles with this condition, and for Chris Rock to make a joke about it is absolutely unacceptable.

Rock used a black woman with a hair loss condition as a stepping stool for white laughter, despite knowing the history of discrimination towards black women for their hair.

Even still today black people are being kicked out of sports, professional settings, and colleges for our hair; its gotten so bad that a whole law, called the Crown Act, had to be created to stop the discrimination against black hair.

In society it seems that the more a black woman embraces her natural hair, the more she is penalized and discriminated against for it. A Black woman’s hair holds a great deal of historical significance, and for Jada to have to shave hers off due to a health condition is a big deal.

Chris attacked black women in two ways that night, and both of them were far more harmful than Will Smith’s slap. For the first time that I can remember, a black woman was defended in front of the world, and I, for one, am thankful for that.

Black women have gone far too long being the most disrespected and least protected people in the United States. If it was a white woman who was being shamed about her looks the whole world would have jumped to her defense.

So let’s clarify one thing. The most violent thing that happened on that stage that night, was what came out of Chris’s mouth, not the slap you are all talking about.

Jackson can be reached at [email protected]