Unlearn Everything: Rick Ross is a fraud 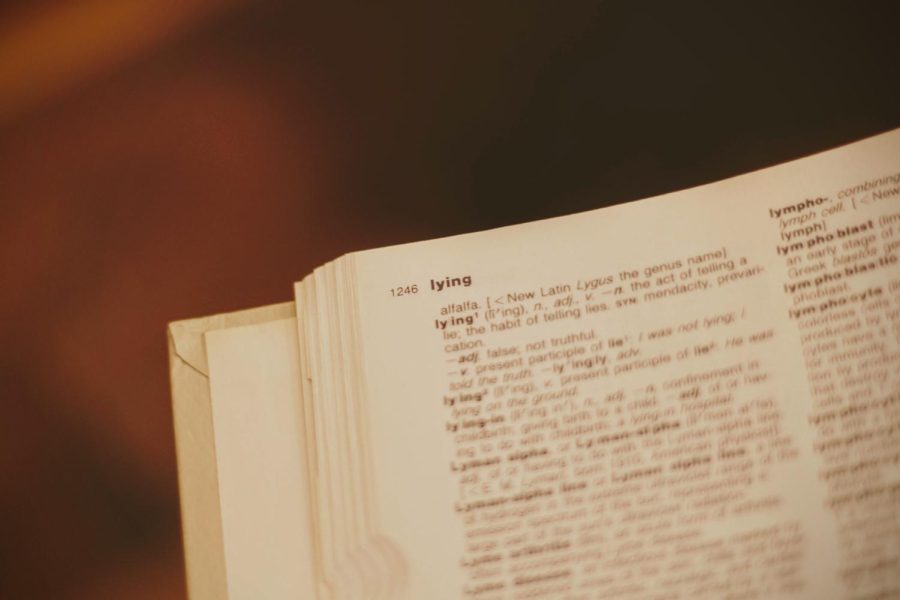 I’m going to start a new thing where I criticize a rapper or musician when I have no inspiration to write about anything else.

Last time, it was MGK. Today I’m talking about the king of Maybach Music himself: Rick Ross.

Just as he is a filler person in the music industry, he will be my filler for this week’s column.

If you haven’t listened to rap in the past decade, let me help you out some.

Rick Ross or William Leonard Roberts II is best known for his 2006 song “Hustlin.” This song didn’t do as well on the billboard as his other projects, but the hook remains culturally relevant, and admittedly the song is timeless.

His collaborations with artists like Ne-Yo, Gucci Mane and T- Pain all served him quite well. But the man is probably most well known for the artists that he signs.

The Maybach Music Group consists of Ross himself, Meek Mill, French Montana, Wale and Omarion. I guess that’s a pretty impressive bunch … If it were still 2016.

Enough about his accolades, I said he’s a fraud and I mean it.

I think it’s a given for a lot of rappers needing to have this “hard” persona in order to be taken seriously. If you’re not a hustler, trapper or pimp I guess you’re corny.

It’s no surprise to me that Rick Ross doesn’t do the things he raps about, very few rappers do. As a matter of fact, the “realest” rappers are the ones who are behind bars with R.I.C.O. charges. Chances are they won’t see the light of day again.

Not only was Ross fabricating his stories of hustling, trapping and pimping, but he was also a corrections officer.

It’s obvious that the rap genre as a whole doesn’t take too kindly to police, I don’t think a corrections officer is too much of a difference.

That’s like the problematic racist white boys at my high school who really thought they would make it in the rap game. It just doesn’t work.

Ross made millions rapping about this certain lifestyle that real people are in prison for, and he was one of those people who got to watch them waste away behind bars.

As a matter of fact, he stole his name from an actual drug dealer. That’s right, the real Rick Ross did his time while a corrections officer ran off with his title.

Rick Ross, or “Freeway,” is a convicted drug dealer who was the El Chapo of the 80s. He was released in 2009 and became a published author. He tried to sue Roberts for the name thievery, only for him to lose a 10 million dollar case.

That situation explains itself right there. I’ve only known this predatory line to be addressed twice. I once saw a meme about it, then Kendrick Lamar’s Black Hippy group did a remix where Schoolboy Q alludes to the predatory nature of the original verse.

Why is this man still getting attention? It should be enough that he was flexing about non consensual sex but he stole his name from someone who was actually about that life. Why is no one shaming him?

There’s so much perfect material to cancel Roberts II.

If men in the industry actually held each other accountable instead of making passive aggressive remarks in a verse, then maybe things would look a little different.