Napping is the seasoning on the steak — it’s necessary, but you don’t want too much of it 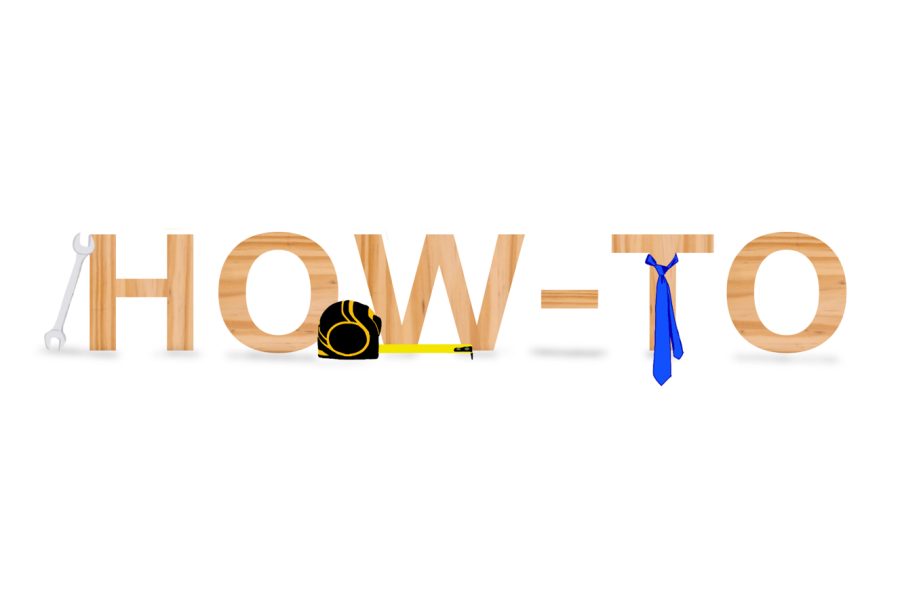 This week I’m writing about something babies do every day that most college students should do more often. No, I’m not talking about crying, I’m talking about naps.

With great napping comes great responsibility. This week I’m here to teach you everything you need to know about naps.

Stop taking so many weekday naps.

I know, weekday naps are awesome and sometimes necessary. But I’ve heard people say the same thing about drinking on a Monday, doesn’t mean you should do it.

Taking a weekday nap is a surefire way to ensure you’ll have a tough time sleeping.

There are only three times it’s a good idea to take a weekday nap; if you’re driving, if you have someone to wake you up and if you’re hungover.

If you’re driving and find yourself drifting off, stop and take a nap. Don’t be silly.

If you’re hungover, do what you must.

Weekend naps are fair game. It’s your time, do whatever you want with it. Fixing your sleep schedule is a job for the weekday version of you.

Accidental naps, except when driving, are the most acceptable form of nap. If you’re so tired, your body forces you to sleep, start going to bed earlier and thank your body for helping you out.

Once you’ve decided it’s a good idea to nap, you need to nap the right way.

Set an alarm. Unless you want to wake up at 2 a.m. confused and spend weeks fixing your sleep schedule, you need to limit your nap time.

It’s important to nap for less than an hour, otherwise, you’ll wake up more tired than you were before.

Also, don’t nap in your bed. If you get too comfortable an alarm won’t help you.

I recommend the least comfortable couch in your house. Turn on golf or a show you don’t care about that much and turn it into a “dad nap.” You’ll wake up well-rested but ready to sleep by bedtime.

Now, it’s time to wonder when you should nap.

Napping is kind of like a bloody Mary. You can have one whenever you want, but if it’s past 3 p.m., you should probably avoid it.

There are exceptions to the bloody Mary rule.

If you work overnights, nap whenever you need to, just remember to follow the “weekday nap” regulations.

When the nap is accidental, it happens when it’s needed.

If the nap occurs in a vehicle, it doesn’t count.

If you’re in the midst of traveling and take a snooze, you’re still being productive, therefore “Planes, Trains and Automobiles” napping is acceptable any time, as long as you’re not behind the wheel.

One thing to remember about napping is that a good sleep schedule will often eliminate much of the need for it.

I know college students are busy, but staying up until 3 a.m. to drink or binge-watch “Criminal Minds” is the real reason most of your sleep schedules are so bad.