Faults in Your Stars: How to Read a Birth Chart

I hope the Cancers are OK After this 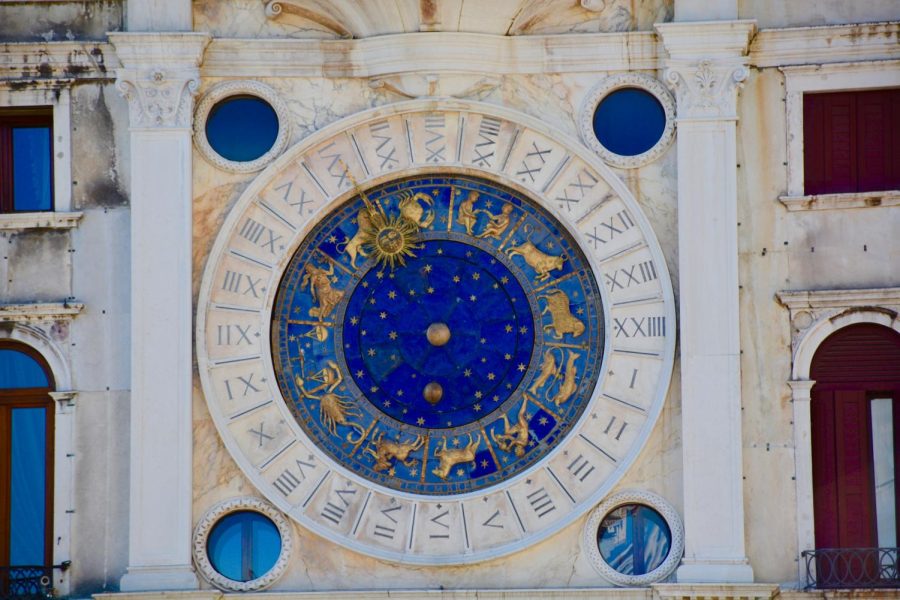 Disclaimer: Everyone is an individual, no two people of the same Zodiac sign are exactly alike. Some people are more evolved than others, everyone changes, nothing is permanent. This is also based on my life experiences, so continue to roll your eyes or keep reading.

Birth Charts are the astrological fingerprint. It’s an exact snapshot of the heavens the moment you were born. It’s the very thing that separates horoscope astrologers from the real ones.

I’m no professional, but I can tell you professional astrologers would laugh at you if you started talking about horoscopes. The more that you learn about astrology the more intricate things get, I’ll start off with the basics.

A birth chart is a tool, it can help you understand yourself as well as telling you about your potential and interests.

The three key aspects to reading a birth chart are the zodiac sign itself, the planet that sign is in and the houses.

I’ll slow it down.

In order to understand a chart, you’ll need to remember three key words: what, how and where.

We already know about the twelve zodiac signs, they’re really just there to tell you what is going on.

Then we have the planets. There’s the big three and the little three, along with generational planets. They are meant to tell you how things are happening in said chart.

The houses in the birth chart tell you where something is happening. There are twelve houses for the twelve signs, each of them representing an area of life.

The mixture of the houses and planets in a birth chart are what make individual differences between two Cancer individuals, per say.

Looking at someone’s big six in a birth chart can tell you a lot more than you would think.

In my opinion, she has trademark Cancerian characteristics, she is extremely nurturing, she’s a mix between a soccer mom and a witty old lady. She loves to give food to people as well as offering emotional support for every dating nightmare.

On an off day some more unevolved characteristics related to this sign would be weaponizing emotions, being passive aggressive and we can’t forget about being defensive.

Water signs are known for being delusional in one type of way or the other. For a Pisces that might mean the whole world is their imaginary playground, a Scorpio will lie to themselves so hard they’ll believe it’s true.

Cancers are delusional to the fact that they can do no wrong in any situation. Everyone says Scorpios are sketchy but I guarantee a cancer dominant individual in your life probably has a dead body hiding somewhere.

Now we have reached the “how” as in how  are all of these traits/energies being translated? My friend’s personal planets that landed in Cancer are Sun, Venus and Mars. So, her core beliefs, her values, love languages, drive and aggression all say Cancer.

Now that the “how” is addressed let’s talk about the “where.”

So far the sign of Cancer is heavily featured in her chart in all of those areas of personality, now it’s time to look at the area of life where Cancer qualities and energies are most present.

That would be her sixth house. The sixth sign of the zodiac is Virgo, so it only makes sense that this house rules over your relationship with your body, work ethic and all around wellness.

Cancer is a very maternal sign, their natal house (the fourth house) is literally ruled by the mother or other maternal relationships.

Most times when this friend is feeling unwell, her first resort is to go home. This is something that will always be a part of her, she even plans to stay near family her whole life. The five hour drive is nothing to her.

She also has a bad Cancerian habit of being a hermit, no shade, but you guys really love to retreat inside your shell.

The sign of Virgo is traditionally ruled by the gut, making the sixth house the ruler of digestive issues. I’m not exaggerating when I say my friend has the worst stomach issues I’ve ever known.

This is only a fraction of what a birth chart can show you.