Racism in the LGBTQ+ community 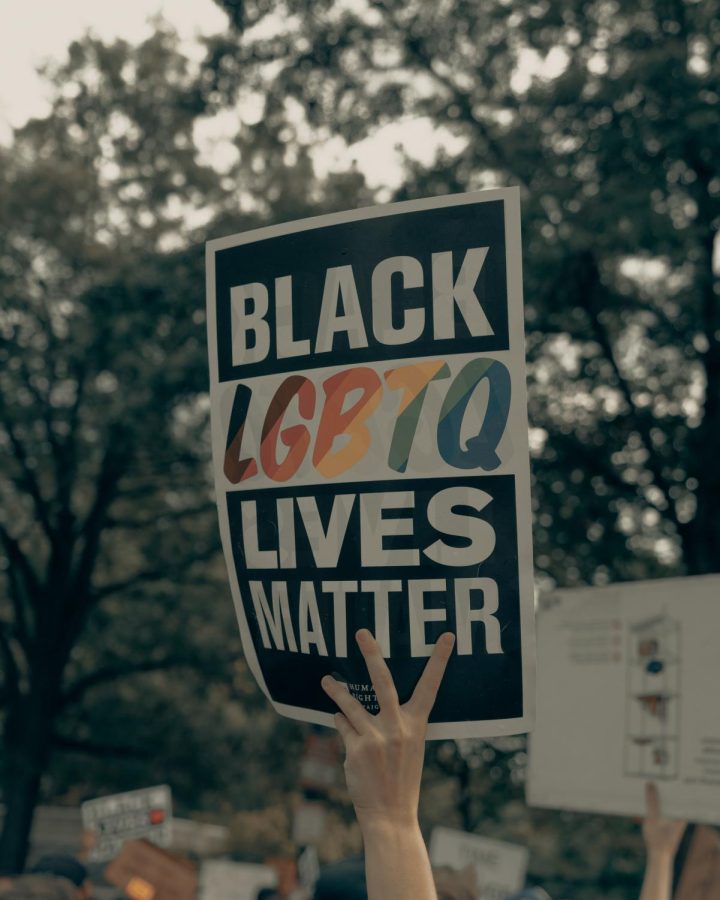 I mean, Did y'all really think the long nails, talking with your hands, and using the phrase “sis” just popped into your head by itself?

When we talk about racism the first thing that comes to many of our minds is the cisgender straight white men with the confederate flag on the back of their trucks. When this is our first thought, the people who often go unnoticed for their racist attitudes and actions are the people within the LGBTQ+ community.

Dear LGBTQ+ people: It’s time to talk about it.

As a queer student of color going to a predominantly white university, I hear things like “I’m not racist. I’m gay,” or “I can’t be racist, I’m gay.” all the time.

News Flash: Your oppression does not exempt you from being the oppressor.

Racism in the LGBTQ+ community is long and copious, and it’s time that the white LGBTQ+ community stops pretending that being part of the queer community exempts you from being racist… I mean that’s like me saying that I can’t be homophobic because I’m Black—It’s just not true!

Please stop using your queerness as a scapegoat for your own racist attitudes and actions. Your LGBTQ+ status does not mean you understand the racism and prejudice towards POC communities.

As someone who is both queer and Black let me just say, I was able to hide my queerness for the first 18 years of my life, I would never have been able to hide my Blackness, even if I wanted to.

While this campus is one of the most recognized and accepting campuses for the LGBTQ+ community, we have seen time and time again that the campus struggles with racial equality and racial prejudice.

A huge step in racial equality, not only on this campus but in this country, would be the improvement of racism in other communities that also face some sort of discrimination.

It’s time to hold yourself accountable. As a member of the LGBTQ+ community, you need to be putting in just as much time, effort and research into learning about racial topics as you expect straight people to be doing to learn about LGBTQ+ topics.

When LGBTQ+ people don’t educate themselves on racial topics, experiences and cultures, we end up with situations like gay white men appropriating attitudes, styles and phrases from black women and thinking they came up with it.

I mean, Did y’all really think the long nails, talking with your hands, and using the phrase “sis” just popped into your head by itself?

The appropriation that the LGBTQ+ community has done to black and brown communities is far too much, and far too often. Whether the appropriation is caused by pure ignorance or just blatant disregard for other cultural and racial groups, it’s 2022, there are no more excuses.

Ignorance doesn’t look good on anyone.

Jackson can be reached at [email protected]