Ed Sheeran is hard to hate 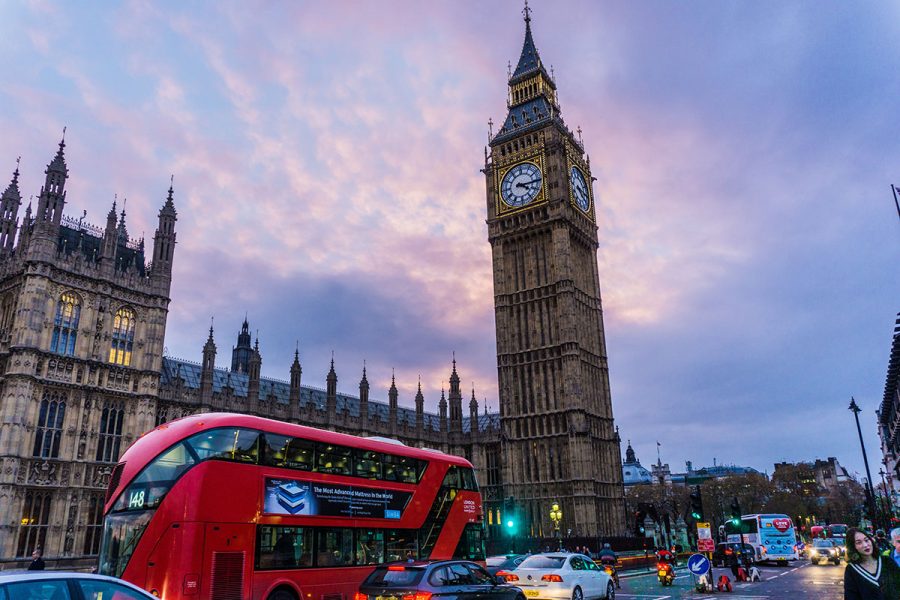 Another week, another Brit to despise.

I have a confession to make though, it’s hard to hate on Ed Sheeran. I hate his music, but I understand the appeal.

In all my research for this rant — which was all of 30 minutes — I actually don’t have much to despise in Sheeran’s personal life.

He’s a hard partier who struggles with the glaring microscope that his life is under due to his celebrity status. I appreciate self-awareness in a person, and in most of the interviews I saw, he’s very self-aware. This makes my job hard.

The things I dislike about Ed Sheeran the most are his hair and music, so that’s what I will be focusing on. Ginger jokes are overplayed and nothing I write can come close to what South Park has already said on the subject so instead I’ll be focusing on his style of hair.

Sheeran’s haircut makes him look like the kind of guy to use Axe products or three-in-one soap. Reader, if you aren’t familiar with people who use these kinds of products, they can be found in dingy bars with a can of monster and a can of dip.

Sheeran’s hair makes him look like he unironically drinks monster and cheap beer, it’s the cheap imitation of Paul Walker and nobody should ever wear Oakley sunglasses on the back of their head.

Sheeran is rich, like so rich that he owns his own village kind of rich. He should be able to afford a hair stylist and expensive hair products so that he doesn’t have to go through life looking so goofy.

Enough about Sheeran’s hair, next is his music.

Look, while I personally dislike his music, I understand the appeal. I was in middle school when “Thinking Out Loud” came out. That song dominated every awkward school dance and radio station for way too long.

Now that I think about it, maybe the reason I have such an inherent distaste for Sheeran’s music is because of my own memories of awkward school dances. While the years have passed and the memories are hazy, I just remember standing awkwardly in a dimly-lit gym cracking jokes about cringey high school couples slow dancing to desperately mask my own loneliness.

Oh the joys of adolescence.

Maybe that’s why I find it hard to hate Ed Sheeran. His music reminds me of how much I hated middle school and like the first two years of high school, but his appearance and demeanor on life is just a refreshing breath of air compared to most celebrities.

Reader, I’m sorry if I disappointed you this week. Ed Sheeran is a weirdly complicated figure to me, next week I will more than make up for it. I will either cover John Lennon or JK Rowling, and they both provide more than enough material for me to metaphorically obliterate them.

Adams can be reached at [email protected]