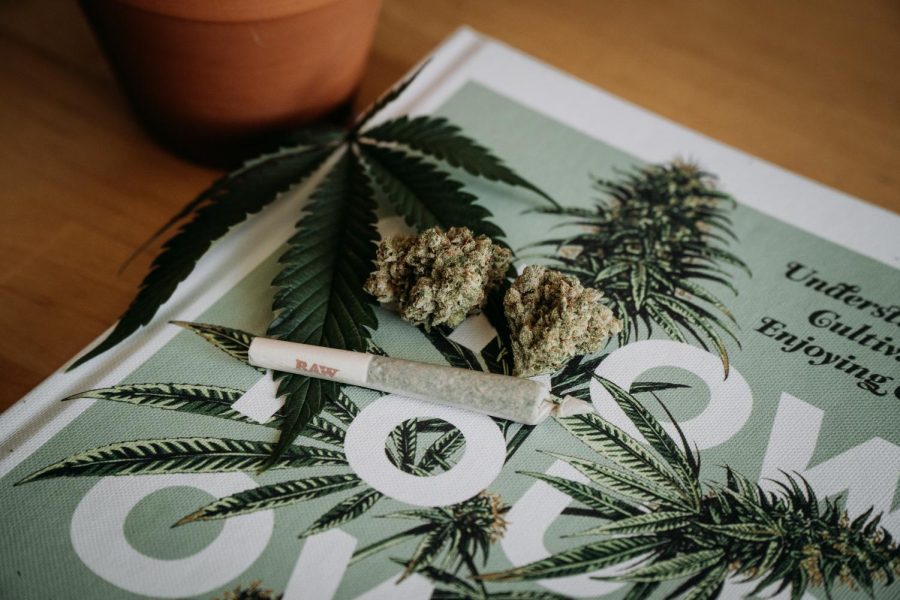 I didn’t know why it was illegal but surely it was really good that I was fearful.

I think everyone should try and be a bit of a better person than they were a year ago. I could be wrong, but I feel like that’s some unspoken contract we have as humans. Believe it or not, the best way to evolve is to unlearn everything.

The world is messed up, that’s pretty obvious. And I’ll be the first to admit, I’m extremely skeptical about our world’s future. One thing that gets me through is my love for writing. As someone who wants to go into the writing profession, I feel like it’s only common sense to use my knack for words as a way to spread information that nobody knew they needed.

My goal here with “Unlearn everything” is to explore a range of misunderstood topics from taboos to tattoos and so on. For every piece of information we think we know, there’s probably a few more nuggets of knowledge left to be discovered.

This first “unlearning” is something that’s on the minds of people everywhere: Mary Jane.

Let’s have an open and honest conversation about it. Cannabis (otherwise known as Weed or Marijuana) is a plant that has origins dating back to ancient China.

Up until Colorado’s legalization in 2012, nobody I knew talked about weed. Now that I look back, I realize that I grew up in a lilly-White suburb and with a mother who was a textbook Reagan child. I mean, she thought that tattoos would cause cancer, one could only imagine her drugs and alcohol talk.

Whenever my mom would let me have a sip of wine at a family event she would say things like “Are you an alcoholic yet?”

When we visited our family in Colorado, any dispensary talk was met with an “every single puff just kills all of your brain cells.”

I didn’t know why it was illegal, but surely it was really good that I was fearful. Why is marijuana illegal anyways?

In the beginning of the 20th century this infamous cannabis plant was introduced via Mexican immigrants after the Mexican Revolution. Oh, the beautiful cycle of immigrants bringing new languages and customs.

The immigrants called it ‘marijuana’ but most Americans preferred the term cannabis.

Fun fact: did you know that LSD and cannabis tinctures were sold over the counter?

The demonization of marijuana was used as a means against Mexican immigrants with claims that it made them “disruptive”. Some even testified that this plant made men of color behave explicitly towards white women.

America could never have that, so the fire that is systemic oppression had just received several decades worth of fuel.

If you’re looking for a more lighthearted introduction to the world of weed, might I suggest the show, “Weeds”.

The series is essentially about a White widow with two children who sells weed to pay the bills. While this show has its fair amount of 2000s cringe moments, this comedy does shed some light on the origins of the weed industry.

Obviously, the plant was illegalized as a way to police black and brown communities. It’s been almost a century since Cannabis has become legalized in the United States.

When it was announced that Illinois would be legalizing and decriminalizing the plant, the state was also set to expunge 800,000 cases of marijuana related crimes.

While these numbers seem impressive on a smaller scale, it doesn’t begin to match the number of families that have been torn apart by over-policing

Just because the plant is legalized recreationally in almost 18 states doesn’t mean it’s any easier on POC (People of color) communities.

The dispensary business is about knowing people with big pockets, it doesn’t hurt if you’ve got bread yourself. But for most Americans, starting a business in the Cannabis industry is like gambling with bankruptcy.

I was watching a Vice documentary that was exploring opportunities for Black people in the cannabis industry. In Illinois, grants are given out to POC-owned businesses who have hopes of owning a dispensary.  Those who score no less than perfect on the application get the necessary funding.

One example of the criteria required for federal funding would be the applicant’s plan for community outreach:

They would have to explain what they would do with a portion of their funds to give back to the community.

I can’t help but roll my eyes at this. I wonder if White dispensary owners are required to have a community outreach plan before opening their doors.

Is it so bad for someone to grow or sell cannabis because it’s something they’re passionate about? Why do these communities always have to be the ones saving themselves? The way the Cannabis industry gatekeeps its rightful owners is foul.

Reparations should be due to Black and Brown communities being that they are the reason this industry exists.

Of course it’s appropriate for White people to appropriate the cannabis industry. In just one decade there are White-owned dispensaries across the nation. We can go in and order THC products like it’s a Taco Bell drive through, yet Black and Brown people are still suffering on the legal and financial end of the business they built.

Happy Black History Month. If you’re choosing to consume cannabis and are of a legal age and in a legal state, put some respect on the painful origins of your new age medicine.