The Winter Olympics are going on right now — but if you forgot, you’re not alone

With viewership plummeting to an all-time low, have the Olympics lost their magic? 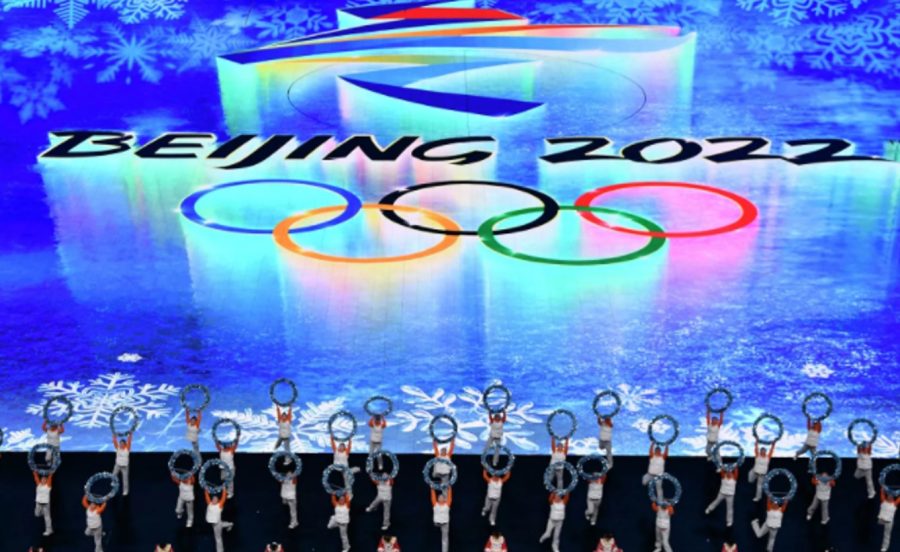 the games have been met across the U.S. with a lackluster reception and, in some cases, protests and hostility.

It’s the 23rd Winter Olympic Games. The top athletes from around the world fly their nations’ flags and compete for pride, honor and those coveted gold medals, but is anyone at home watching?

Viewership of the 2022 Winter Olympics in Beijing has plummeted to a historic low and the games have been met across the U.S. with a lackluster reception and, in some cases, protests and hostility.

Let’s break it down.

According to NBC’s ratings, a nightly average of 12.8 million Americans tuned in to watch the first six nights of coverage across TV and Peacock, NBC’s streaming service. That’s compared to 23 million viewers in the same time span during the 2018 Games in Pyeongchang.

So why is no one tuning in?

Let’s face it, nobody watches TV anymore. All those commercials with drastically varying volume, plus you need to know the program schedule and tune in at the right time. It doesn’t help that Beijing is 13 hours ahead of Eastern Standard Time.

In NBC’s defense, Peacock’s coverage has exceeded expectations with extensive and on-demand content, but expectations were pretty low to begin with.

The #BoycottBeijing movement has gained lots of traction.

This year’s Olympics have been rife with controversy, which has contributed to its low ratings.

Over the past few years, many have called for the Games to be removed from Beijing and moved to a new country. Protests rose in response to human rights violations and claims of genocide committed by the Chinese government against Uyghur Muslim people.

Adding fuel to the fire, many are calling for a boycott of the Olympics in China, due to civil unrest in Hong Kong and the “disappearance” of Peng Shuai, tennis star — who accused Zhang Gaoli, former Chinese vice premier of sexual assault in 2021.

But, thanks to the pandemic, the Summer Olympics were held less than six months ago. Following another set of Games so quickly just feels exhausting.

Have the Olympics just lost their appeal? I don’t think so, at least not permanently.

When I think of the Olympics, summer or winter, I think of roaring crowds and spectacular performances.

I think of Shaun White’s half-pipe gold medal in 2010 or Simone Biles cementing herself at the top of the gymnastics world in 2016.

These spectacular displays of skill and athleticism have always been met with thunderous applause and roaring crowds, but not this year. Masks, socially distanced seating, and travel restrictions create an underwhelming crowd reaction to even the greatest performances.

Nathan Chen’s record-breaking score in figure skating is met with scattered cheers from a mostly empty stadium and this subdued atmosphere translates to a lack of excitement over the air.

Ratings should rebound in the future when the stadiums are filled, the alternating two-year schedule is reestablished and the Games are hosted in a less controversial country. The magic of the Olympics will return and Americans will watch in awe as the world’s greatest athletes push the boundaries of physical achievement once more.

It will happen. But right now, we just need a break.