Look at this smug looking limey. 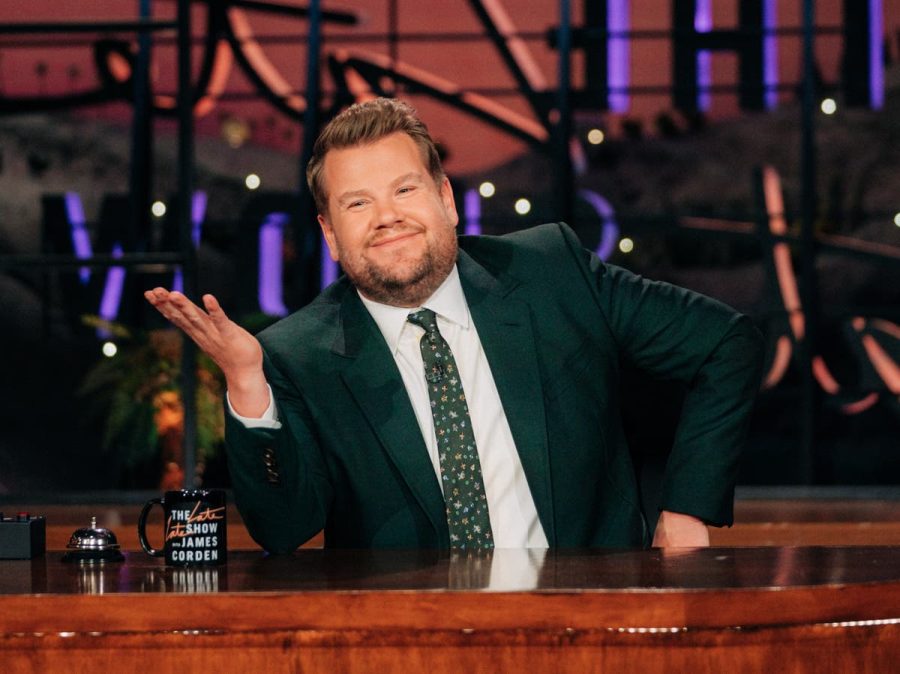 Look at this smug looking limey.

The cultural impact that British actors, musicians and comedians have had on U.S. culture is astounding. From the British rock invasion to the somewhat recent obsession with Downton Abbey, the British have always managed to worm their way into U.S. culture.

However, this column is not about celebrating our neighbors from across the pond, it’s about me ranting about a random British celebrity whom I dislike. For this inaugural column I present James Corden.

Corden is perhaps best known for his long-time skit Carpool Karaoke in which he picks up a celebrity and they drive around singing. Are these sketches funny? Do they show off unique musicians being able to present their music to a larger audience?

The answer to both of these questions are no. The vast majority of his “musical” guests are pop artists who peaked long ago and are desperately hanging onto their diminishing stardom. As far as whether the skits were funny or not, I forced myself to listen to them so you wouldn’t have to.

I decided to watch Corden’s Carpool Karaoke with Adam Levine as I wanted to test whether or not my ears could bleed. Thankfully, they did not.

Right away, I’m bombarded with Adam Levine rocking bleach blonde hair desperately hanging on to the last vestiges of his youth. Next, we get an awkward handshake that turns into an exaggerated satire of an elaborate secret handshake between friends. The laughing audience tells me this was supposed to be funny.

The video drags on. I still don’t understand why Corden is popular. They talk about meaningless things. Corden asks Levine how it feels being from Los Angeles and living in the city his entire life. I’m sure Levine has been asked this too many times to count.

While writing this I’m thankful I’m limited to only 500 words. Truth be told, I could’ve slipped into a rabbit hole and consumed all of Corden’s media. I could’ve covered his dismal role in arguably the worst film adaptation of a musical ever, Cats. I could’ve forced myself to watch all 55 of his Carpool Karaoke videos.

In the coming weeks I will be covering British figures such as Ed Sheeran, John Lennon and JK Rowling. I will also be taking suggestions from the audience on which British figures they would like to see me suffer through researching their career. So if you have a particularly annoying British celebrity you would like me to feature, you can reach me at the email below.

Adams can be reached at [email protected].