Should NCAA athletes get paid?

Like it or not, they are now through the NIL bill. 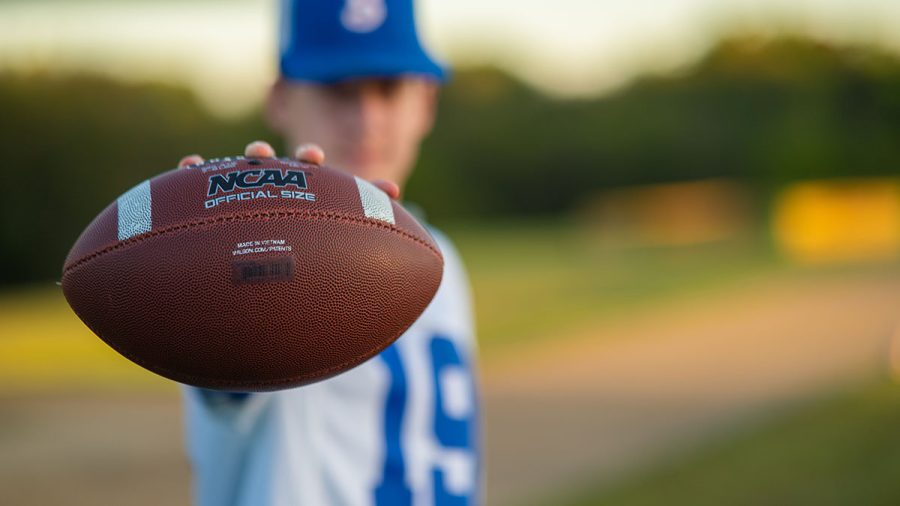 Athletes such as Young are now getting paid an insane amount of money without even paying anything for school, and half the time they aren’t even on the field or court.

Almost every young and competitive athlete dreams of making it big; making it to the varsity team, making it to college and then going pro. Obviously not everyone gets to take their sport to the professional level, but college sports are the next best thing.

Throughout the years there has been a huge debate in the athletic world about paying college athletes, and just last year, it became a reality.

In July 2021, the NCAA ruled that college athletes could get compensation off of something called “NIL,” which stands for name, image and likeness. They don’t necessarily get paid to play, but anything that sells with their name they will get paid for — merch, essentially.

As of January 2022, the Wisconsin governor has not yet passed the NIL bill, but I imagine we are not far behind the other states that have passed it.

Here is my hot take — I don’t think student-athletes should get paid. There. I said it.

With most of us being the regular Average Joe students, we have to pay for tuition, books and some form of housing. It all adds up to a pretty hefty college bill.

Now don’t get me wrong, I applaud and envy those athletes that are able to get into big, fancy D1 schools, but they typically get some really big scholarships or full rides. This also includes things such as free food, housing, tuition and tutoring.

So you’re telling me that students get substantial scholarships or full rides for college sports, and they’re now getting paid to do on top of it? Sorry, but I can’t support it.

For example, University of Alabama’s star quarterback Bryce Young is getting some mad dough — almost $1 million in endorsement deals without even starting in a game as of Aug. 2021.

Not only does that money help Young, but the University of Alabama profits off the NIL bill, too. This makes it harder for other schools and players to make more money.

This is where the transfer portal comes in.

The transfer portal allows student-athletes to transfer schools and play in the new school right away. Back in the “old days,” student-athletes had to wait a year or so on the bench before they could actually play.

The portal also allows the student-athletes to pick and choose which school they want to go to, and if I had to guess, most students are going to pick the school with the most money.

Athletes such as Young are now getting paid an insane amount of money without even paying anything for school, and half the time they aren’t even on the field or court.

I will say it again, this time in a different way; student-athletes are not paying anything out-of-pocket to go to these fantastic schools and play for fantastic teams. In a sense, they’re already getting paid. Now, they are legitimately getting paid on top of that.

Meanwhile, you and I are still paying an arm and a leg to further our education. Granted, us Average Joes don’t play sports or maybe we just weren’t good enough to get into college athletics.

Cronk can be reached at [email protected].