The benefits (or not) of living with six men 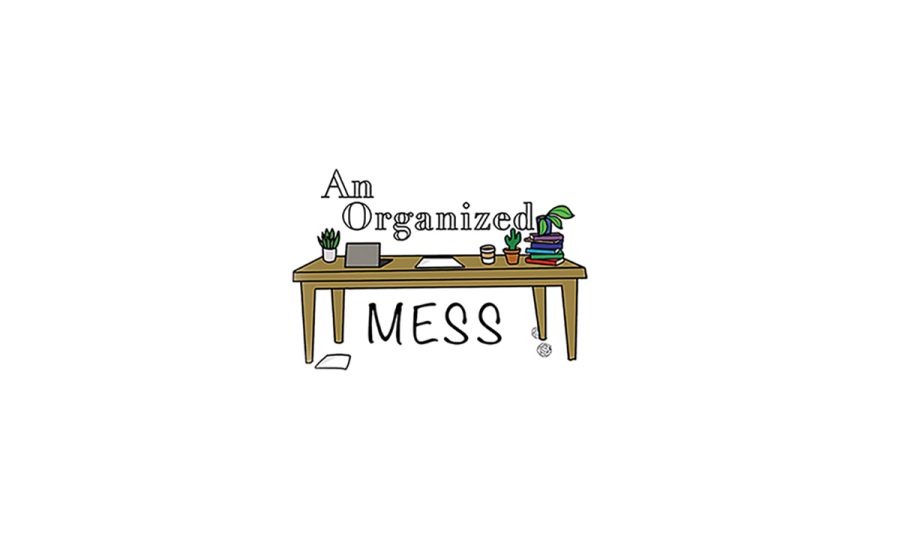 Disclaimer: I love my roommates and we are all of legal age.

I typically think of myself more as a “Type-A” person, which ultimately comprises self-control, motivation, competitiveness and multi-tasking traits. Not only those few traits, but I have a routine — and not just a skincare routine.

I love waking up early in the mornings — it’s when I’m the most productive. I wake up, brush my teeth, wash my face and begin making myself feel put together with makeup. Not everyone needs makeup to feel organized, but it makes me feel awake.

This routine sounds like a dream to me right now. Here’s how it really goes in a house of six men:

I’m woken up at 3 a.m. by trap music that is shaking my bed —  even though my bedroom is on an entirely different floor in the house — and I’m stuck laying awake, waiting for morning to come.

When it finally is morning, I head to the bathroom to brush my teeth and wash my face, but I’m immediately met with beard hair in the sink and dried vomit on the toilet seat. As someone who is unusually organized and clean, it’s hard not to be bothered by this.

Don’t forget about the toilet seat never being put down. I understand men don’t need to necessarily sit on a toilet, but it’s not like they aim for the toilet anyways.

If that doesn’t sound bad enough, imagine how a house of six men would look after six months without a vacuum cleaner. I’m telling you — it’s amazing how dirty a house can get.

The dirt, grime and crumbs occupying every inch and crevasse of the house is the perfect setting for a mouse — or a cockroach — and I’m not willing to sacrifice my space for that.

Not to mention the smell — there is a new smell that overtakes the house every time I leave my room. It’s almost always from a pot of food that was left on the stove overnight, a pizza that’s been sitting out for days in the living room or the overflowing garbage that should’ve been taken out days ago.

I knew this house was an embarrassment when a girl visited, and the next day she brought a smelly-good wallflower from Bath and Body Works to put in our bathroom.

I should mention that one of the six men I live with is practically famous on Water Street because he’s borderline a raging alcoholic who dropped out of college, but is rather personable.

His existence alone leads to a myriad of cans and bottles of alcohol found in pretty much every room of the house — that includes the bathroom too.

I’m only living in this house because one of them is my significant other, who to my surprise, is almost as clean and organized as I am. He and I have made a clean space for ourselves to relax in without the worry of foul smells and old food.

Although there are next to no benefits of living with six men, I will say seeing tapestries of Gibby from the television show “i-Carly” holding a Svedka bottle in front of the White Claw symbol and Guy Fieri with “Flavortown” in front of him does make me giggle.

Even though they are some of the messiest people I’ve ever met, I appreciate my roommates and how kind they have been to me. But if you’re thinking of living in a house of all men, you should probably reconsider.