Private and for-profit prisons are eliminating the chance of reform.

The 13th amendment is a loophole to allow legal slavery. 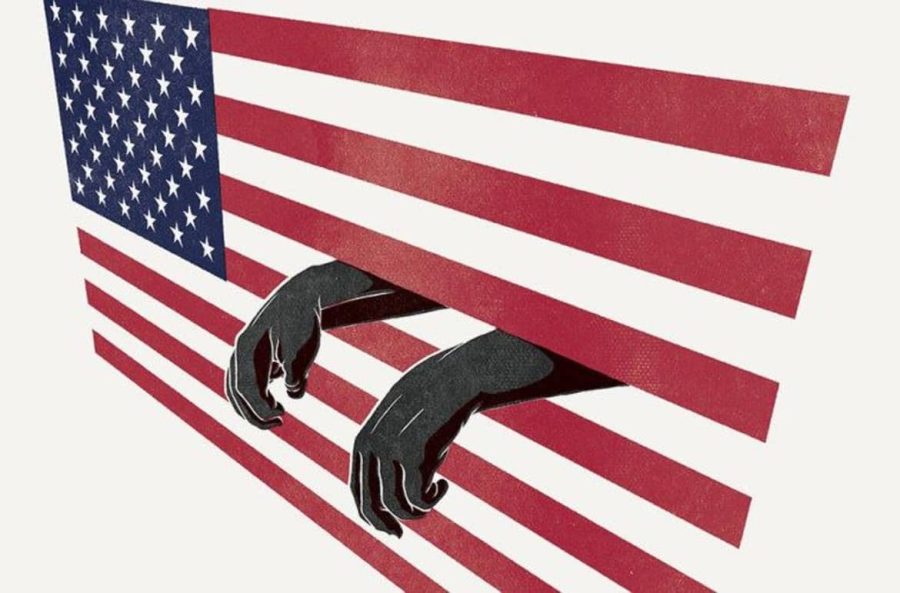 Reform has never been the goal in prison systems.

The prison system is nothing but a revolving door. By preying on at-risk youths the prison system starts the endless loop of incarceration. Profiting off the bodies of human labor and exploitation of human beings is the true nature of prisons.

There is no room for rehabilitation, only a cycle of warm bodies. The prison system is poisoning children and teenagers and depriving them of success. Creating the never-ending process of incarceration starting from the juvenile system to prisons.

American ideology is centered on monetary gain. As a nation, we lead in the highest incarceration rates over any other country.

The United States is essentially a third-world country hiding behind the façade of greatness. We live in a country that uses the 13th amendment as a loophole in legalized enslavement. A country that is supposedly the greatest since the Roman Empire yet can’t keep afloat without slavery.

This nation continues the exploitation of human beings for profit. Leaving behind reform to achieve power and money is the most American thing we could do.

Targeting marginalized identities to fulfill the numbers needed to line the pockets of the rich sets a continuous standard for prisons.

For-profit prisons are a business, not a center for rehabilitation. Small crimes and misdemeanors are sentenced harsher and harsher as the year progresses. Trivial marijuana cases are exploited and used to imprison low-risk individuals that don’t need to serve time.

The prison system and detention centers are profitable enterprises. No one is holding these for-profit prisons accountable.

Their treatment of prisoners and their enforced incarceration slips between the cracks. Limiting funds towards prisoners means more money in the prison’s pocket.

Finding any way to save a dollar harms the conditions in which prisoners live. Healthcare, food, and necessities are deemed unimportant in the eyes of the prison system. The living standards are barbaric and create a more hostile environment.

You are stripped of any opportunities as soon as you step foot in prison. Achievements and employment are thrown out the window, even when you serve the time and pay the repercussions for your actions. Convicts are left stranded after release and given no means for a future.

We have eliminated ethicality from our governmental institutions. We are allowing legalized slavery to take place in the 21st century.

Our country is based on the exploitation of human labor. For-profit prisons are endangering our communities and are doing more harm than good. Demonizing prisoners does not create change, it debilitates it.

Understanding the ramifications of these for-profit prisons is essential in affecting change. Human beings are worth more than a profit. They deserve basic human rights and decency. If we can’t give that, then how are we supposed to expect growth and change from a prisoner?

Maxwell can be reached at maxwelbk4[email protected].