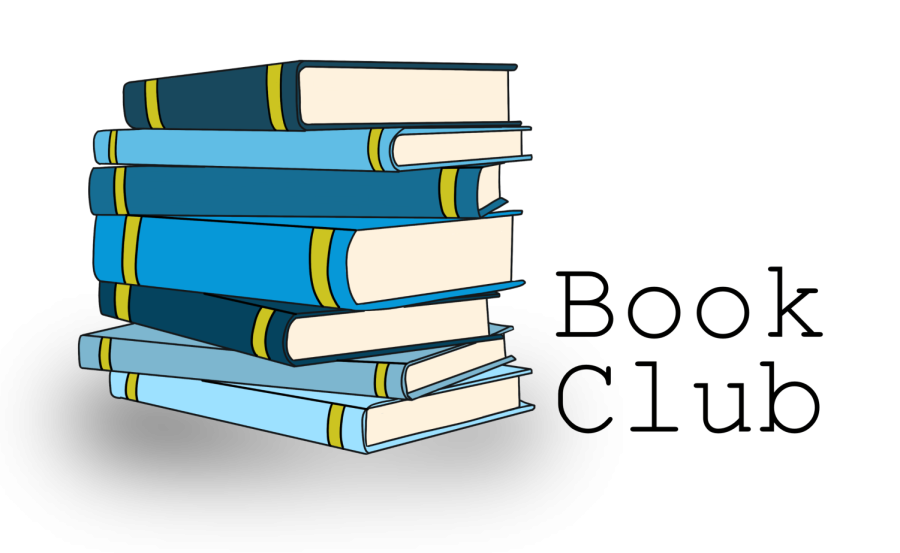 A stack of semi-read books looms over me still

I’ve read several unfortunate books in my day. I use the term “unfortunate” here intentionally. Are they bad? Rotten through and through? No, not necessarily. Are there aspects to them I wish my eyeballs could unread? Oh yes, absolutely.

Some of these include my organic chemistry textbook and romance novels taking place on icy planets; however, the most unfortunate of all are books containing women written by men.

If you’re surprised, you shouldn’t be.

In recent months, the hashtag “men writing women” has become increasingly popular on social media platforms such as Twitter and TikTok. Under it, you can find excerpts of confounding female anatomy, hypersexualization and proof of how little men know about women in general.

More often than not, the excerpts focus on the exoticism of women, how delectable they are through their relentless comparison to food. For the record, my skin isn’t “creamy,” nor are my eyes “chocolate-y” and my legs like “caramel.”

They’re really quite atrocious. Hilarious, but so, so strange.

One of my favorites I’ve stumbled upon is from “The Wedding Plot” by Jeffrey Eugenides:

“Madeleine composed herself before the mirror. Her skin looked blotchy. Her breasts, of which she was normally proud, had withdrawn into themselves, as if depressed.”

I wish I could say this is a joke, but I’m afraid I cannot.

However, there are degrees to the “men writing women” crime. A less creepy — but no less damaging and problematic one is the Manic Pixie Dream Girl.

Prevalent in essentially all forms of media, the MPDG’s sole purpose is to teach the stoic male lead how to live a little and enjoy life’s wonders. She’s quirky, oddly dressed and carefree; she’s wild, irresponsible and absolutely irresistible; she’s also every single female protagonist in a John Green novel.

Ah, yes. I know you’ve been waiting for this.

Green captured the hearts of millions from around the world and collectively stomped them to smithereens with the release of his most notable book “The Fault in our Stars,” which later was adapted into a film in 2014.

While Green wasn’t describing women to “ooze sexuality from every curvacious pore,” he was leading the precedent for the MPDG cliché.

Characters like Margo from “Paper Towns” and Alaska from “Looking for Alaska” are key examples of the MPDG (I mean, just look at those names). For one, they both are depicted as edgy teenagers, mysterious and full of complex emotions their male counterparts spend the next three hundred pages attempting to decode.

Rebellious through their cigarette smoking and random letter capitalization, Margo and Alaska are essentially identical, serving the same purpose in their respective universes.

By “disappearing,” deeming themselves above white middle-class suburbia, the girls teach Lanky Boy One, Two and Three that a woman’s purpose on earth is more than “saving” men from themselves while doing all that in an incredibly contradictory and obnoxious way.

You might be asking yourself, “What’s so wrong with the whole Manic Pixie Dream Girl thing?”

Well, the answer is quite simple: Men shouldn’t rely on women for personal growth, and women are allowed to have a purpose beyond men. Simple enough.

While Green gets to this point, he goes about it in a way that ends up encouraging the MPDG cliché, perpetuating its harmful ideals onto young and impressionable Middle Schoolers who have “Okay? Okay,” as their iPod screensavers.

I personally like John Green — and his TikTok-famous brother, Hank — and 2013 wouldn’t have been the same without bulldozing through his books, keeping a box of tissues around at all times (just in case). That being said, I do agree with critics when it comes to the women in his books.

The best thing to come from this mess is women impersonating men writing women. I personally can scroll through content like this for hours, and I highly recommend you check it out.

I was going to attempt to write my own women-writing-men-writing-women moment, but I can’t stop laughing long enough to write anything after “Her name was Chastity Mahmymilcrs” (get it?), so you’ll have to imagine, or better yet, write your own.