The Irish were never slaves

Keep begging for your crumbs of oppression 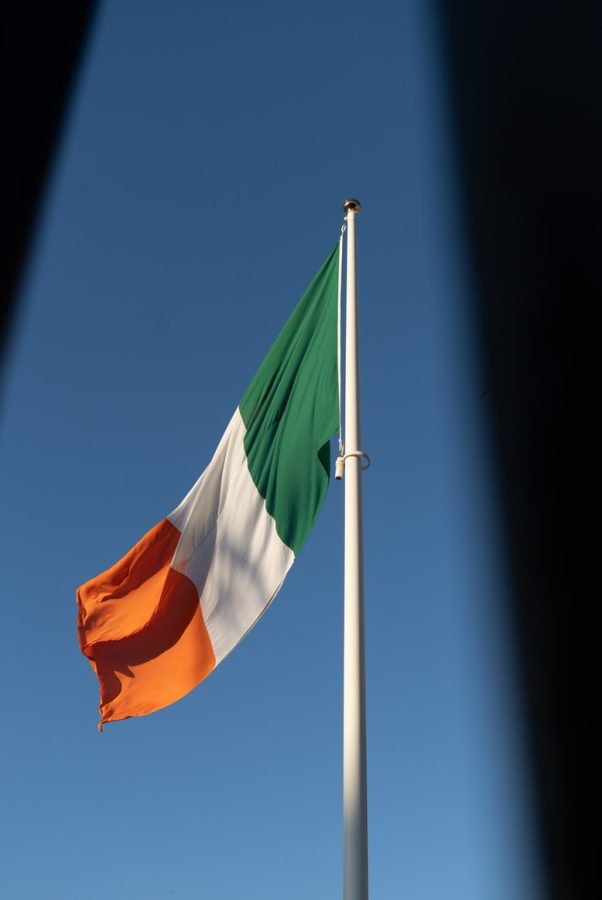 Is anyone in your Irish descended family a police officer?

The other day my friends and I were minding our business and overheard some white guys whining about the fact that people don’t ever talk about “Irish slavery.”

When talking about race and its history, there’s always someone — usually a white guy — that makes some whiny remark.

It’s either a “slavery was four hundred years ago, get over it,” or a “but the Irish were slaves too!” It’s even more funny when people complain about Pride month: “It’s dairy month! What about the dairy farmers!”

Here’s a public service announcement for white people. You are not an expert on race. If you are being corrected, learn to take the criticism even if it is harsh. People of Color don’t owe you any kind of sugar coating.

A few years ago, I was talking with some of my white friends — of Irish descent — about slavery; when I tried to debunk the Irish slavery myth they got pretty offended, but here’s the truth.

Indentured servitude or “serfdom” is not the same thing as slavery. Irish folk who couldn’t make ends meet would basically be put into a sort of contract where they were tied to the land for an allotted amount of years until their stay was earned or debt was paid.

Enslaved Black people could’ve only wished to have that much agency in their situation. Serfdom is still very much an oppressive situation to experience, nobody is invalidating the experience of your ancestors; however, a lot of indentured servitude contributed to the Transatlantic Slave Trade.

This brings me to my point about why this shameful comparison doesn’t add up. The Irish ancestors were targeted and discriminated against many moons ago, most descendants in this century are viewed as average white people. There doesn’t seem to be a whole lot of intergenerational or inherited trauma.

Meanwhile, enslaved peoples’ descendants are still not really free over four centuries later. Do you as a person of Irish descent fear for your life at the hands of the police? Fun fact: America’s first police were established to catch runaway slaves. The generational patterns are still there.

Is anyone in your Irish descended family a police officer?

To reiterate, the Irish were oppressed once; using that argument to diminish slavery is hypocritical and pathetic. Your ancestors probably had to deal with similar struggles that migrant workers may face today, but the enslaved ancestors of Black people were viewed as property and nothing else.

The pain and suffering of your ancestors are left in the past. I don’t see the pain in your incarceration rates, I don’t see suffering at the hands of any kind of authority, I certainly don’t see much struggle in your two-income household.