Snoh Aalegra is a voice for the lovesick

One of the most interesting artists in R&B 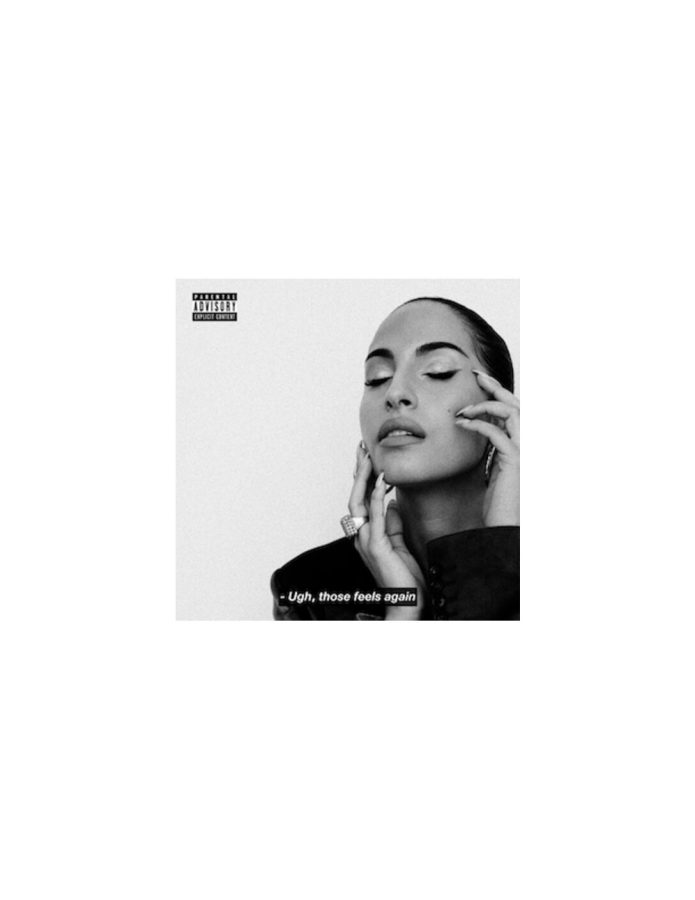 One of the most interesting artists in R&B

In the year of 2021, Snoh Aalegra (pronounced “snow allegra”) has released a hit album over a year prior and gotten some much deserved recognition.

Despite years of consistently good music and over four million monthly listeners on Spotify, Aalegra’s past romantic relationship with actor Michael B. Jordan is what makes her name sound familiar.

While this may be how some people were introduced to her, many took a moment to listen to her music before falling in love.

Aalegra’s discography is full of R&B and soul grooves where she flexes the many facets of her beautiful voice.

Tonaly, Aalegra’s music sits somewhere between the timeless, vintage R&B of an artist like Amy Whinhouse and the powerful pop ballads of artists like Ariana Grande and Beyoncé.

These qualities are on full display in her 2019 project titled “Ugh, Those Feels Again”.

One of my favorite cuts off this album is “I Want You Around.” Its stripped down, mellow production compliments the smooth and amorous lyrics about desiring to be in the presence of someone you love.

But there are also songs off this record that allow the Swedish born singer to show off her voice. In songs like “Find Someone Like You” and “Toronto,” Aalegra reminds us of her talent  by extending her voice to other-worldly heights.

Thematically, this album takes the listener on a dizzying, euphoric climb to a mountain top of intense emotions. The lyrics throughout reflect someone who is hopelessly at the mercy of love.

Aalegra’s following album in the summer of 2021, “Temporary Highs in the Violet Skies,” is the perfect accompaniment to “Ugh, Those Feels Again”.

As a whole, this LP by Aalegra has more of a grounded feel. Gone are the emphatic, lovey dovey anthems, replaced by more level headed reflections on a since ended romance.

Production is key here for setting the tone of the project. Tyler Gregory Okonma, stage name Tyler, The Creator, has a couple production credits on the album.

In the song “IN THE MOMENT” we hear Aalegra and Okonma collaborate, both in writing and on the microphone, to create a tune that represents the album well from a tonal and thematic stand point.

Okonma acts as a stand-in for the other half in this relationship, as Aalegra apologizes for what she may have done to make things go sour between the two. The whole song is a dialogue between both parts of the relationship.

“I was in the moment, I ain’t really mean what I said to you,” she sings. “So put away your pride baby, we can work this out if you want this to.”

The depth of Okonma’s voice pairs beautifully with Aalegra, as his character begs for civility.

“You can get your thoughts and your points across to me and there’s no need to yell,” he sings.

The song addresses what went wrong and leaves the door open for things to go back to the way they were before.These lyrics can be found on Spotify.

Aalegra’s passion for music and the joy she finds in the writing process are evident in the final result.

“I think I’m just making the music that I love,” she said in an interview for Apple Music. “I want the drums to hit, but I also want it to feel sultry. I’m just trying to mix (the music) into what I love and who I am.”

In the same interview, she also spoke about part of the inspiration for the title of her most recent album.

“I had a relationship with Prince a few years ago before he passed,” she said. “Obviously purple is his color and I’m paying a little bit of homage to his violet in the title.”

Aalegra’s music can be found on most listening platforms, here’s a link to it on Spotify.