Do Rich people have tact 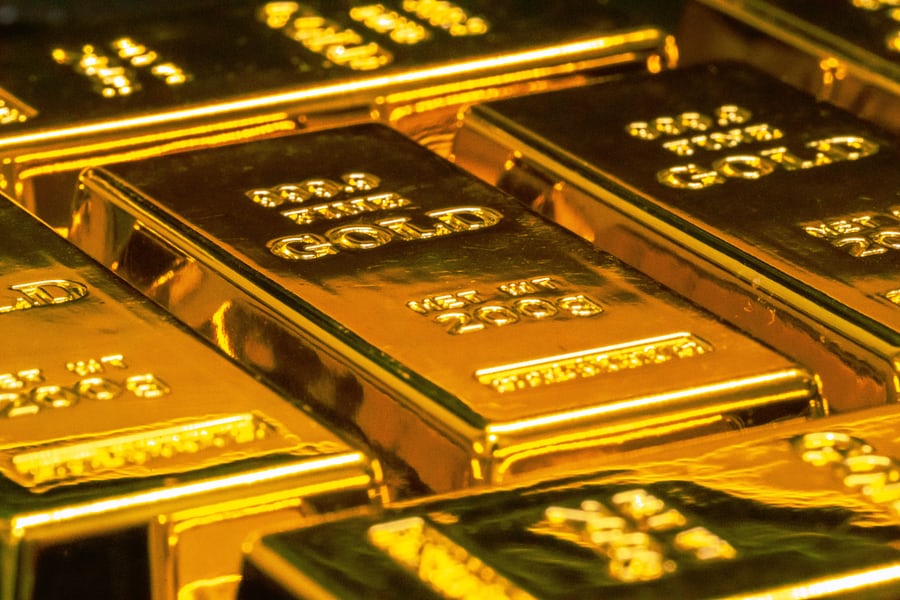 I’ve lived with roommates who take advantage of other people’s food stamps and waste half of what they bought.

Being broke looks different depending on your socioeconomic status. There are some people in your life who will claim to be penniless, yet, their bank accounts will be in the thousands. However, on the opposite side of the spectrum, there are friends who have to steal just to get by.

There is nothing wrong about being born into a family with a little bit of dough, just as it isn’t wrong to be poor.

I’ve known this my whole life. Coming into college, I saw it even clearer that my friends who are more wealthy lack the most tact.

I’ve lived with roommates who take advantage of other people’s food stamps and waste half of what they bought. I’ve also noticed how people with money can be a bit more stingy.

To clarify there’s nothing wrong with having financial boundaries in place; being wealthy probably comes with lots of people taking advantage.

Sometimes the comments that have been made show the status differences. I recall a discussion with a friend about a second possible quarantine. She had so quickly puffed her chest and started talking about how she would go stay on an island with her family.

It was at that point I knew she would not be a good candidate to call if I was ever stranded in a ditch somewhere. More times than not, my friends who come from more well-off families haven’t been too reliable in my times of need.

A few Thanksgivings ago, my friends generously hosted a Friendsgiving with a large group of people in their two-bedroom, one bathroom apartment.

At this time, I was living in the dorms and didn’t have a car.

Spoiler alert: Our friend’s apartment became a landfill and none of our wealthy friends offered to do so much as clean a single dish.

While the hosts were playing Cinderella in the kitchen, I was asking one of these friends to drive me home, a whopping five-minute drive. I was first met with silence, then was slapped in the face with an “ugh.”

One of them broke the silence by saying she didn’t feel like it, the others chimed in with something similar. Those friends drove two blocks down to their house while a complete stranger from the party drove me home.

In hindsight, it’s not the end of the world, but it is an example of the little ways the wealth gaps manifest in friend groups. Chances are someone from Milwaukee with an English major won’t have the same experiences as someone from small-town Minnesota who’s going into medicine.

Sadly, I’ve also noticed these friends can’t seem to afford to educate themselves beyond the bare minimum. It’s like intersectionality isn’t a concept to most.

They marched in the women’s march with their pink hats and Beyoncé inspired signs, but when George Floyd died they were silent. They’re here for feminism but some of them completely change their actions and demeanor when it comes to issues surrounding black womxn.

Gaps in wealth and privilege manifest in friendship through reliability as well as how far one is willing to go to be an ally. Chances are the wealthy ones feel comfortable enough to lift maybe just one finger.