We bleed, deal with it

Cut us some slack, it's a biological inconvenience 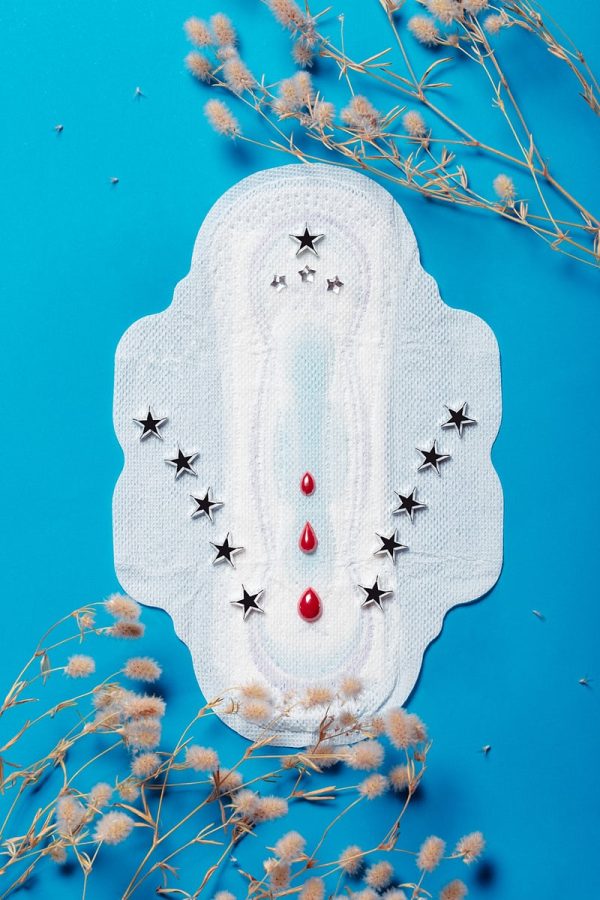 Half of the population sheds their uterine lining, and we’re taught to keep it a secret. I remember the early days of having my period. I would cough or flush or make any kind of noise to dampen the roar of opening a new pad.

These days, talking about your period is considered a little less taboo with the rise of social media. That doesn’t mean that people are any smarter, though. I truly don’t know what is so hard to grasp about the phrase “no uterus, no opinion”.

This led me into thinking back on my experiences with male teachers and superiors. Please stop giving your uterus-owning students a hard time about why they’re taking so long in the bathroom. It might not have occurred to others, but people who get their period poop a lot.

Our bodies are throwing tantrums because we are not having our babies. The blood clots, the mood swings and the feeling like our lower half is falling out are some more reasons why we spend more than our allotted five minutes for the bathroom.

I have even known some people who are completely incapacitated by their period. I had a former roommate projectile vomit during the mornings when her period was the heaviest. My point: some people can brush their cycle off and go about their day, there are also several that can’t.

It’s hard to go to work or school when cramps make you faint.

I’d also like to talk about pads and tampons. Unless they’re organic, the period products that are mainly used are full of bleach and other chemicals. Did you know leaving in a tampon for too long can cause toxic shock syndrome? I know someone that had to have their legs amputated because of it.

Tampons aren’t for everyone. In seventh-grade gym class, our teacher said if she had it her way, she would force her female students to wear tampons instead of sitting aside during the swimming unit.

To this day, that memory makes me extremely uncomfortable. I doubt many middle schoolers are sexually active, so why would it be a good idea to impose that upon impressionable tweens? Most of them are probably uncomfortable with their own anatomy.

I, for instance, didn’t know where my own cervix was at that time. Fun fact: every one that owns a uterus has a cervix, and the height varies. The very first time I tried to use a tampon it was the most painful sensation ever. Everyone was telling me I wasn’t inserting it correctly or that I was using the wrong size.

A few horrible attempts down the road and I realized the tampon was being shoved inside my cervix. If your cervix is extremely low, tampons are definitely not always going to work for you.

We also need to step away from shaming others for the feminine products that they used.

Here’s my period pro tip: if you can’t fit into the underwear at Victoria’s Secret, then paper-thin pads aren’t going to cut it. There is nothing wrong with an old-fashioned pad.