Fat People See Straight Through You

Fat people exist and you’re mad about it 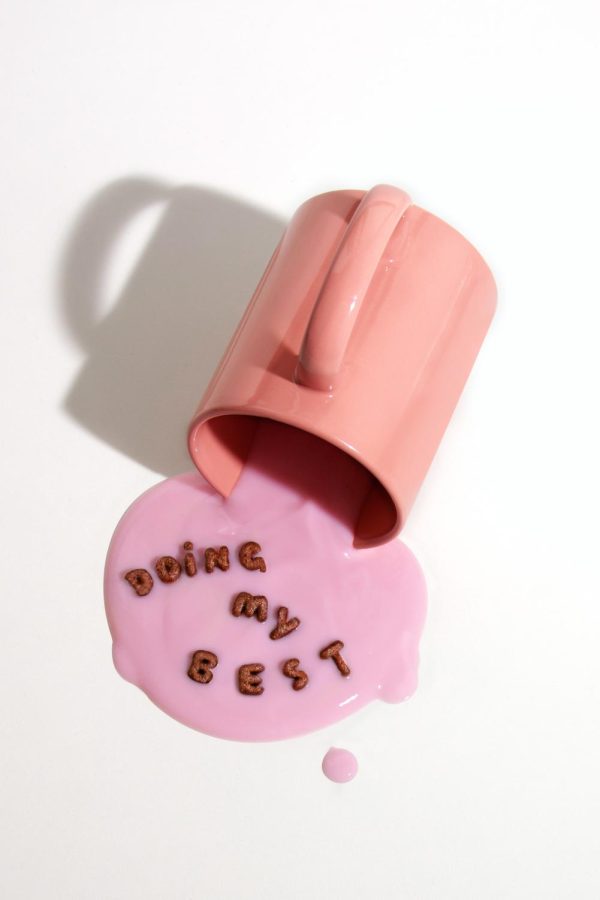 When you lose the weight, people suddenly want to be friends with you. If you gain it back, it's a guarantee people won't reach out to you like they did when you were smaller.

Newsflash: fat people have sex lives and many find us attractive.

When I say toxic positivity, I’m referring to things like seeing “I admire your confidence” under that full body insta post you worked up the courage to share.

Toxic positivity is hearing your skinny friends calling themselves fat or asking you if they look fat in an outfit.

It’s that sinking feeling knowing that some of your friends don’t post pictures of you.

It’s the “you’re pretty for a big girl” or “I’m surprised you pulled that outfit off” that gets me personally.

When you lose weight, people want to be friends with you suddenly. If you gain it back it’s a guarantee that some people won’t reach out to you like they did when you were smaller.

You might think that telling your fat friend about their confidence is uplifting, but really it comes across as condescending.

What you really mean is, “I wouldn’t have the confidence to do this if I was you, good on you for not caring what people think, because that’s not very appealing.”

If you’re skinny, please learn to stop asking your friend if you are fat. Just admit that you don’t find your friend to be attractive and you’re afraid of ever looking like that. To you, our body is rock bottom. You just don’t know how to say it with your chest.

Just like you can’t stop an alcoholic from picking up the bottle, you can’t be the reason someone makes decisions about their health. It’s their personal battle, what you should do is offer support and guidance when it is asked for.

Let’s talk about Body Dysmorphic Disorder (BDD) in this context. BDD is a disorder in which people are preoccupied by a physical or minor defect. BDD impacts people’s body image as well as other areas of life. This disorder does not discriminate against sex or body type.

With that being said, body image issues are not just for fat people; everyone has them. Body shaming isn’t okay regardless. Telling a skinny person to eat more is just as damaging as telling a fat person to lose weight. Some more conventionally attractive people will try to use this argument to justify giving fat people unsolicited advice.

You would never want to switch places with a fat person for a day though, lower your voice please.

Now some readers suffering from internalized fatphobia might think that I’m just a fat person blubbering and complaining. You might think, “If you don’t like it then change it.”

I was always bigger growing up and I was raised in a household where healthy meals and exercise habits were drilled into me. At the time, I wasn’t aware that I had an undiagnosed eating disorder.

I had a skinny friend who was a Type 1 diabetic, all she did was eat sugar and inhale her juul pods like air. I once had another smaller friend who quite literally drank soda for breakfast with a side of fruit snacks and some ice cream. She didn’t even like drinking water. I mean, she ate so much sugar she lost a tooth at 17 years old.

So why do I get stared at for going to a restaurant and eating a meal like everybody else?

Why is it so bad for fat people to post the content of their eating? Even if the food is healthy, there’s always someone in the comment section that thinks they have a PhD.