Black Lightning is Back

He is one of the most underrated heroes 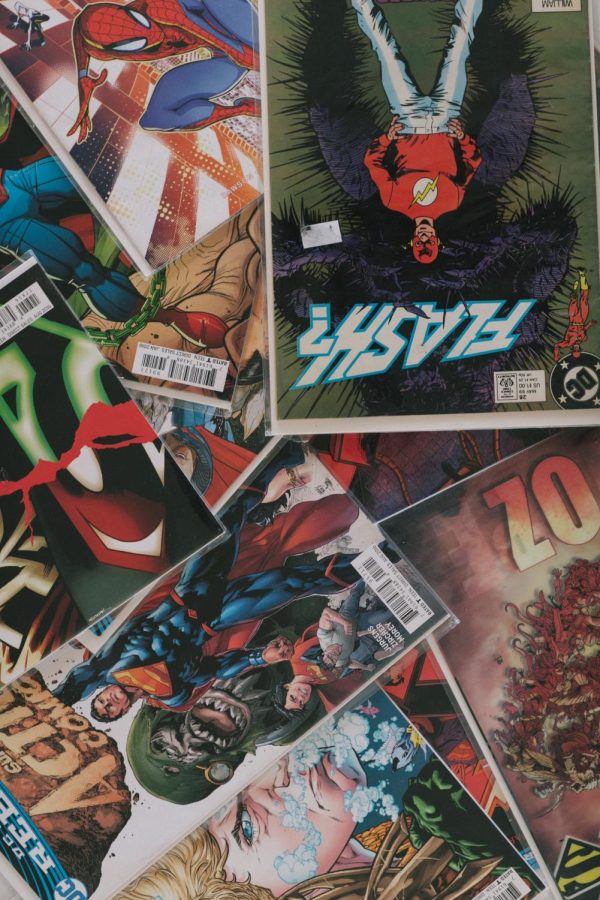 Pro-Black media doesn't always have to depict violence and struggle to be effective.

When I thought of black superheroes the only one that came to mind was Marvel’s Black Panther. When Chadwick Boseman died it was sad for a multitude of reasons. The man was battling sickness in private while people trolled him for losing weight; a hero and icon for the black community was no longer with us.

Over the past few months I have been watching DC Comics “Black Lightning”; while I really do admire the show, it isn’t perfect. While it is a majority black casted show with black writers, some have critiques.

One thing I’ve noticed about the CW network is some of their shows tend to perpetuate black trauma/colorism. I’ve seen it in shows like “Vampire Diaries,” and “Charmed.”

In “The Vampire Diaries,” the best friend known as Bonnie Bennet is basically cast as the token black girl of the show. She was nothing but loyal to the people that she loved and ultimately lost the most throughout the eight seasons the show aired.

The show “Charmed” was originally praised for the reboot with a much more diverse cast, yet fans had complaints about the lack of dark skinned cast members on the show. There is an episode about one of the main characters exploring her blackness, yet that actress isn’t actually black, but Latina.

Now let’s circle back. In the very first episode of Black Lightning, Jefferson Pierce — our main character and hero — is depicted getting pulled over by police, being profiled as well as physically violated to the point of him almost losing control of his powers.

This theme of police brutality is spread throughout the four seasons of the show; black people have been traumatized enough over the past four centuries. It’s understandably difficult to have to be reminded of the hardships faced when a show is supposed to serve as a break from reality.

Pro-black media doesn’t always have to depict violence and struggle to be effective.

With that being said, the representation is something I enjoyed about the show. The importance of black leadership was represented well, as was black joy, love for the community and black queerness.

Colorism was lightly touched on a few times throughout the show. In season one, Black Lightning’s daughter, Jennifer Peirce was being harassed at school for wearing a straight wig. Students were invalidating her blackness by calling her “Becky.” Peirce reassured his daughter that blackness has no definitions.

Tobias Whale is one of the antagonists of the series. He is black with albinism. Plenty of remarks are made about how he isn’t really black, his own father even abused him for it. All of that invalidation caused him to feel alienated.

As a more ethnically ambiguous/white-passing black person, I can relate to a little bit of what Whale experienced. It hits a nerve when people invalidate my blackness, believe it or not, blackness is not earned.

Whale ultimately went down a darker and more sorrowful road by hating other black people and acting as if he was above anyone with melanin.

The show’s cancelation occurred at the start of quarantine. I’m eager to see the story of the next black superhero and I hope there is an all black cast.