An innocent man awaits his execution in Oklahoma 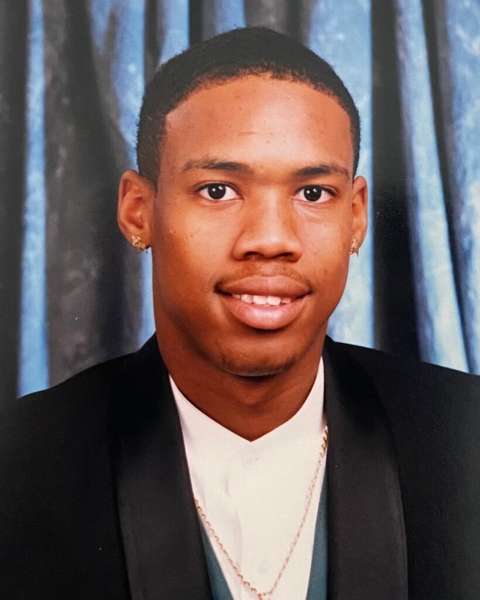 At the moment of writing this, Julius Jones has 32 days until his execution. An innocent man was convicted of a crime he did not commit.

Jones never stood a chance of a fair trial. The state of Oklahoma didn’t need a trial to decide that a Black man committed this crime.

On the night of July 28, 1999, Jones’ life was abruptly altered. Paul Howell, a well-liked white man, in a predominantly white neighborhood, was murdered.

Without a second thought, then District Attorney Bob Macy claimed it was a violent act committed by Black men, which was caused by drugs. This was not the case, it was a carjacking gone wrong. This was now the false narrative presented through the news which did not shift.

Jones’ race has everything to do with this case. Considering the racial bias against him, there was never a chance for him to walk free.

The officer who arrested Jones called him the n-word and provoked him to run so he could shoot him on site.

Eleven out of the 12 jurors at the trial were white. A white juror outwardly called Mr. Jones the n-word and prompted that he should be taken outside the courthouse and shot.

Jones had an alibi the night of the murder and he did not match the description the eyewitness made of the killer. Christopher Jordan, a key witness who claimed to be the getaway driver, has confessed to multiple people on several occasions that he is the real killer.

Even with additional evidence proving his innocence, Jones remains in a cell awaiting his death. His lawyers neglected to call him or his family to the stand never reported information that could have exonerated him and never presented his alibi.

The victim’s widow has now made statements of his innocence and with the evidence provided believes he should be exonerated.

How much more brutality will it take to strike change in legislation and end the imprisonment of people of color for profit?

The legal system failed Jones and countless other Black men just like him. Oklahoma is an intolerant state with intolerant people residing in it. The Tulsa Race Riot proves how far the government will go to cover up Black trauma and the loss of innocent lives.

Today, District Attorney David Prater is working to cover up the misconduct in his very own office. He is taking extraordinary measures to ensure the silence of Jones and his family.

The death penalty does the opposite of justice. Taking the life of another person doesn’t bring back the dead. It is an endless cycle of death that leaves no room for rehabilitation.

Jones was on a path to success until his life was ruined by the “justice” system. His race determined his fate and led to twenty years in jail where he now awaits death.

He is a human being with a family and people who care about him. Why must his life lay in the hands of a corrupt and racist district attorney?

Jones deserves a free and fulfilling life, but he never got the chance. There is still time to grant his freedom and exonerate him.

You can sign this petition to free and save Jones’s life.

Donate to help Julius Jones get home to his family.