If you are pro-life, you need to do better 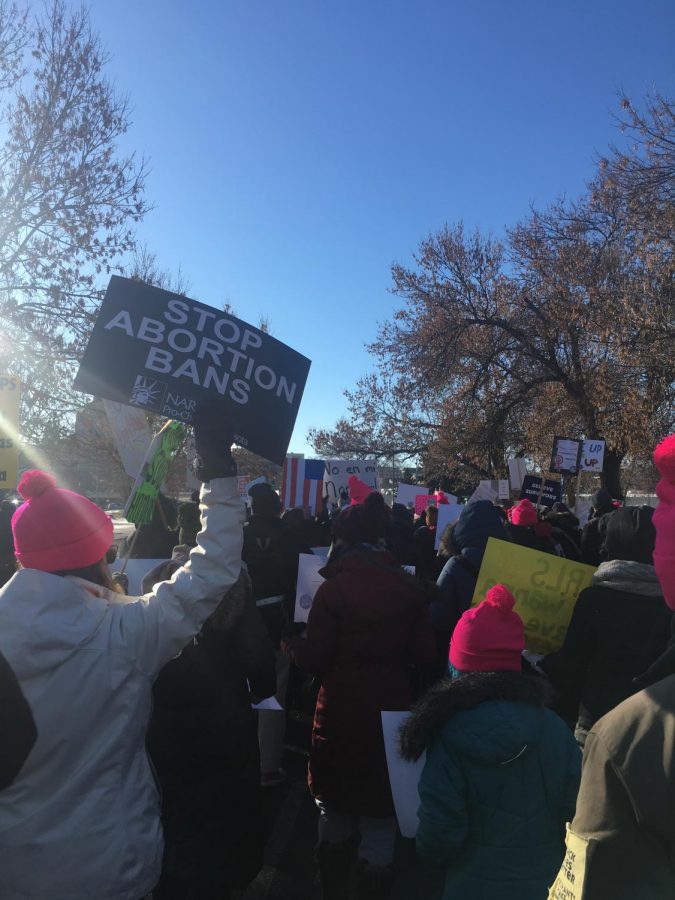 If you are pro-life, you should be advocating for every single marginalized and oppressed community throughout the world.

Contrary to popular belief, the stigmatization of abortion and the concept of the “right to life” was not led by religious activists, or anyone of that nature.

Physicians led this movement in order to progress their own medical careers in an attempt to delegitimize other varieties of healers in the eighteen and nineteen hundreds.

These physicians weaponized legal and institutional power, to make themselves more fierce competitors in women’s healthcare.

The irony of the “pro-life” movement began on the very principles of its foundation.

These so-called healthcare professionals never had the rights of women in mind. They were never planning on defending their bodily autonomy and they were not advocating against abortion on any sort of moral grounds.

In similar fashion of most other prejudiced movements in the United States, the concept of being pro-life was created by wealthy, rich, white men who had no concept of what life is like for anyone who is not swimming in privilege.

They created and pushed this reprehensible narrative simply for the purpose of not having to compete with non-westernized forms of medicine.

I don’t think anyone is especially shocked that this movement is intertwined with racism, sexism, and an overall infringement on the dignity of several communities.

The right to life movement is continuing their legacy, and putting the lives of people throughout this nation at risk.

With Texas’s twisted new abortion ban, it is important for us to recognize those in our society who have historically been –– and still are –– subjected to the cruel reality that is the United States.

Yes, it is heartbreaking to see women stripped of their ability to access healthcare, but white women will be just fine.

Women of color, transgender men and women, non-binary individuals, queer, undocumented, and low-income women are most at risk.

Wealthy white women will continue to reap the benefits of their privilege, while the rest are left defenseless.

Denying people access to healthcare is not acceptable, it is not moral and it is not safe.

Like always, marginalized groups are left to fend for themselves while those in positions of power continue to live as usual: oblivious to the danger and pain they are inflicting on vulnerable communities.

There is nothing pro-life about this movement.

If you are pro-life, you should care about those who have been burdened with the injustices, created by the very people who began this movement.

If you are pro-life, you should validate the experiences of LGBTQ individuals.

If you are pro-life, you should care, advocate for and protect immigrant communities.

If you are pro-life, you should actively work to dismantle institutional racism that oppresses people of color.

If you are pro-life, you should vote for policy-makers that represent and fight for low-income communities.

If you are pro-life, you need to do better.