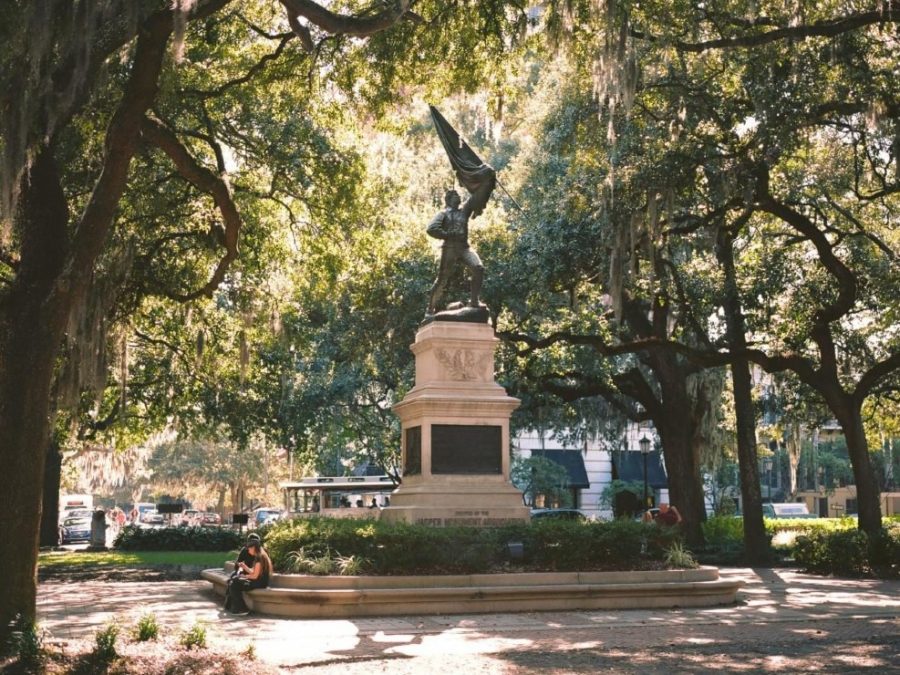 Wisconsin’s past in aiding runaway slaves and deeming itself as a “free state” should be celebrated. However, it doesn’t negate the fact Confederate memorabilia is publicly present more than 150 years after the American Civil War. History is not based on interpretation, but on a truthful account of actual events.

Contentions that the Confederate flag holds any meaning other than symbolizing white enslavement of African Americans is an ignorant and wrongheaded account of U.S. history.

Isabella Maria Boyd is an important historical figure. Among her many triumphs throughout life, she was honored by high-ranking officials in the army as an aide-de-camp, or person of high rank, and there is still a memorial placed on her gravesite in Kilbourn City at Spring Grove Cemetery for her contribution during the Civil War.

This is where her historical background is important.

Bella Boyd was a Confederate spy working with her father through his hotel. Boyd opposed any aims to dismantle slavery. She would give information to Major General Thomas J. “Stonewall” Jackson who led the Confederate army.

She went to any lengths to ensure a southern victory.

People still visit her memorial site to honor and leave gifts on her grave as it remains a memorial. A Confederate flag flies at her gravesite, offering a constant reminder of her involvement in the confederation.

Boyd raised money for Confederate soldiers during the Civil War, provided information that greatly aided the confederate army , and engaged in espionage for the South. Perpetuating the Confederacy as a worthy cause disguises its true intent, to preserve slavery in the Southern United States.

Black people constantly having to be reminded of past and present trauma is inhumane. Patriotism is not celebrating decades of human trade and the imprisonment of a race of people.

There is no pride in waving a flag that’s covered in the blood of the innocent.  A Confederate flag exhumes the heartache of a tragedy inflicted by white Americans.

You do not need to understand the pain to be empathetic. Imagine a known Nazi spy memorial gravesite in your town. There would be outrage, and rightfully so. It portrays the person as a hero, a person worth celebrating.

Understanding history has and will always be a vital step to contemporary social change. Viewing history as “we” vs. “me” opens more possibilities of knowledge and insight. Regardless of your race, creed, color or economic status, we are all human.

I can’t fathom the amount of energy it takes to fuel that much hatred in your heart.

Whites created hell on Earth when they enforced a racial hierarchy that favors their race. As a white woman, I can never begin to understand the anger, exhaustion, sadness, and heartache African Americans felt and still feel today. However, I can still actively learn how to be a better ally to people of color.

The burden of truth should not fall on their shoulders, but ours.

Whites need to be better at educating themselves on the history that doesn’t revolve around them. Exploring other interpretations of history will serve as a resource throughout life.

Every country has its history and its people’s history, which is just as important to study and learn.