AOC's dress turned heads, but not in a good way 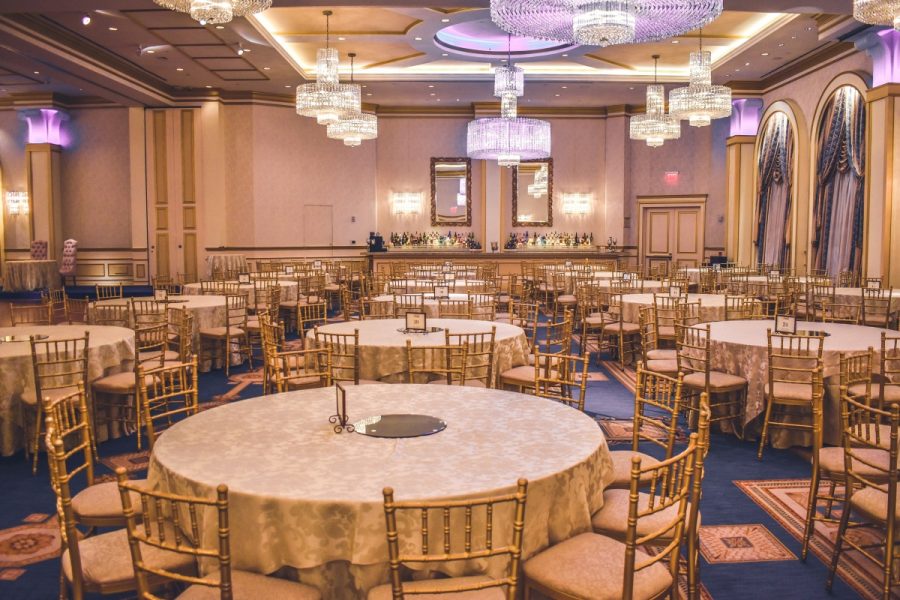 The 2021 Met Gala was held on Sept. 13 and while many A-listers attended, one person’s presence shocked me — New York Democratic congresswoman Alexandria Ocasio-Cortez, AKA, AOC.

What was more jaw-dropping though, was what she wore at the event. Before we get into it though, let’s lay out some context.

The Met Gala, referred to as “fashion’s biggest night out,” is a fundraiser for the Metropolitan Museum of Art in New York City. The event is hosted by the Editor-in-Chief of Vogue magazine Anna Wintour and is attended by many celebrities and elites wearing gorgeous and expensive designer ensembles.

AOC is a self-proclaimed Democratic Socialist who actively speaks out about how a capitalist society favors the rich, exploits the poor and should be a thing of the past.

With that in mind, back to what she was wearing. AOC showed up at the Met Gala, an event exclusively attended by the wealthy and celebrities, in a white designer gown that had “tax the rich” in huge red letters across the back.

I have some things to say about it.

I want to preface what I’m about to say. This article is not about AOC’s politics, I will not share my opinion about that here. This is simply about the fashion choice she made and why I, and many others on both sides of the political spectrum, find it to be problematic.

Don’t get me wrong, I understand the point she was making, and I actually applaud her for being brave enough to do it, but I find the move to be a bit hypocritical.

It should be noted, AOC was invited to the gala as a New York City official and did not pay to attend the event. In addition, AOC stated the gown, which is no doubt very expensive being made by a designer who has dressed some of the most famous celebrities, was borrowed.

While I am sure she did spend a good chunk of change on other things for the event, I can’t fault her for those things. I mostly have a problem with the way she presented the statement while shaking hands and making friends with people who are part of the problem she is trying to correct.

AOC sat at a table with Wintour herself whose net worth is about 40 million dollars as of 2021 and makes a salary of around two million per year. I don’t know about you, but I’d call that pretty wealthy.

Not to mention, she probably took home a gift bag filled with prestige items produced by a working-class factory worker making next to nothing, while the companies profit. That’s a whole other issue I won’t talk about right now.

Again, I understand she was trying to get the message out there for people in a big way, which she did, but it was also somewhat hypocritical and makes me feel slightly uncomfortable.

It took me back to 2019 when celebrities like Leonardo DiCaprio and Katy Perry attended a Google summit on climate change but were photographed before the event partying on their private jet and superyacht that’s fuel emissions are less than good for the environment.

To me, it all seems a little contradictory.

It seems to somewhat validate my belief that most politicians and celebrities, no matter which side they take, live by the notion “do as I say, not as I do,” and that’s unfortunate.