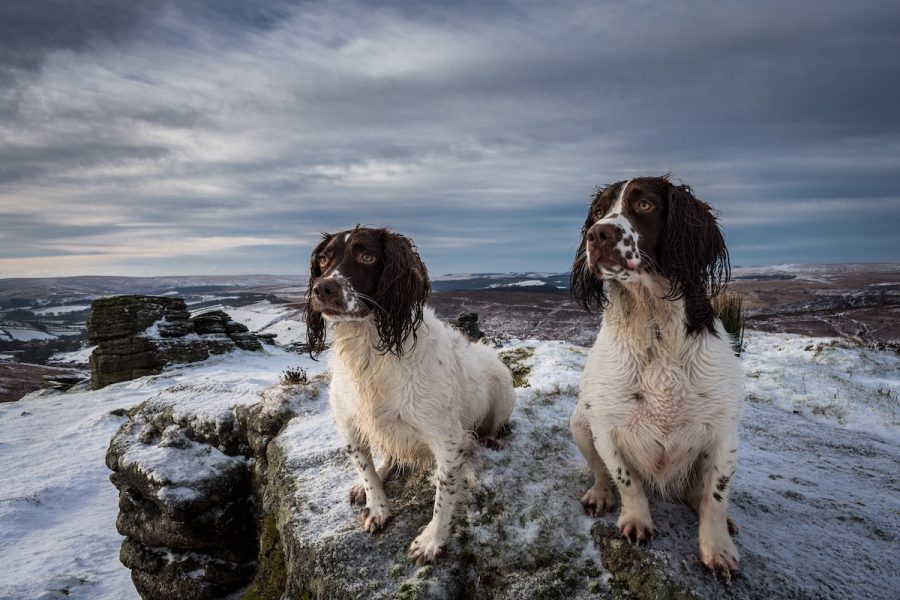 The dogs are immune to the disease and cannot spread it to the turtles.

If you couldn’t tell by now, I’m a sucker for a heartwarming puppy story. There are even times when I think dogs might be the only thing humans did right.

I’ll take any excuse to praise and spread the news of everyone’s best furry pal. People love dogs for all sorts of reasons, whether they are great companions who give the best kisses or hunting partners that can catch a scent their human owners wouldn’t be able to.

Dogs are truly amazing, and if that isn’t enough for you, it turns out dogs can also be heroes for both humans and other animals. Most recently they may have been able to save a subspecies of turtles from extinction.

In the South, turtle-hunting dogs are usually used to sniff out turtles for their owners to cook up. This time, Saint Louis Zoo decided to have the dogs use their turtle sleuthing skills to rescue the turtles from an infectious disease threatening the species.

Saint Louis Zoo recently established a conservation program as an extension of their zoo. They employed seven Boykin spaniels to search for three-toed box turtles, a species which is endangered due to a mysterious pathogen called Ranavirus.

Unfortunately, there is not much known about the disease besides the fact it affects turtles, amphibians and fish. For three-toed box turtles it is extremely devastating, with an 80% mortality rate.

This is where a man called the “Turtle Whisperer” comes in. The zoo called John Rucker and his trained, turtle-sniffing dogs in an effort to stop the disease from spreading. It turns out when turtles move they leave a faint smelly trail the dogs can easily pick up.

These are the “only dogs anywhere that do this kind of work,” Rucker said.

This isn’t the first time these dogs have helped box turtles, Rucker said. These professional spaniels previously helped the Missouri research team locate the turtles with their powerful sniffers.

The pups are able to find the turtles in only a few hours, a job which would normally take the research team weeks.

With the perfect temperament and their soft mouths they can scoop up the turtles safely and bring them to the “Turtle Whisperer” and the researchers, who then gently retrieve the turtles from their mouths.

After their rescue, the turtles are tagged and followed by researchers until they eventually hibernate.

Most recently, the spaniels were enlisted in an even more time-sensitive task. Scientists at Saint Louis Zoo’s conservation program discovered one of their box turtles tested positive for the Ranavirus.

The zoo is over 425-acres and there would’ve been no way for the scientists to find all the turtles and weed out the infected ones before the disease spread. That’s when the spaniels came in to save the day.

While the dogs are seeking out the turtles, it gives the scientists time to be proactive by tagging the turtles and performing infectious disease testing in the lab.

“There’s so much error in humans, and we’ve spent hundreds of hours. But dogs, their noses are better than ours…and we’ve seen them find a lot of turtles,” Jamie Palmer, an expert at the St. Louis Zoo Institute for Conservation Medicine said.