The “Bad Girls Club” is back

My childhood entertainment was problematic 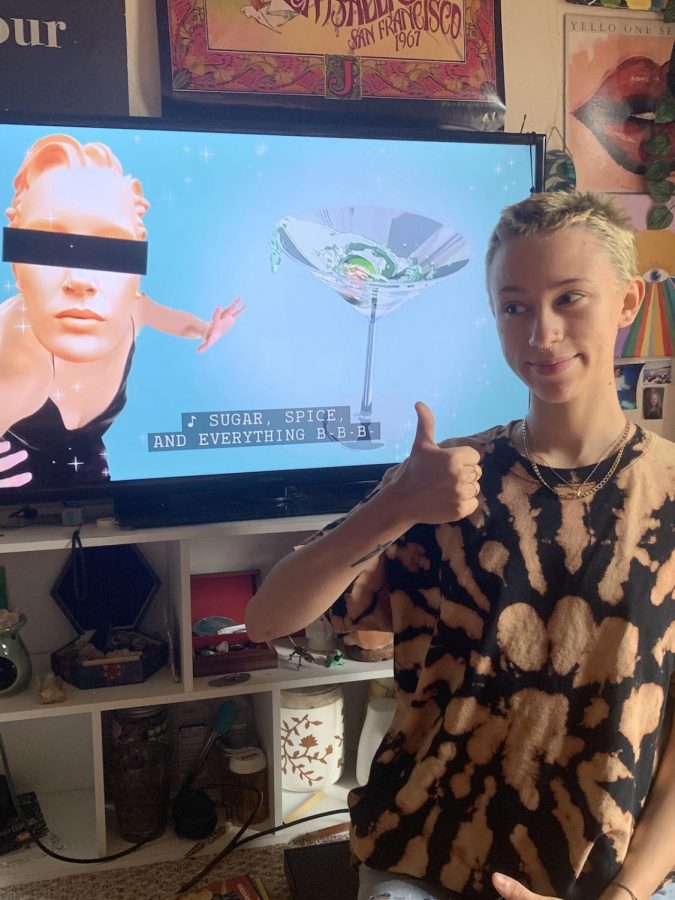 My roommate, Kenzie, and I love to watch "Bad Girls Club."

This week I came across a show from my childhood: “Bad Girls Club.”

This reality TV show brings women from all over the country into a mansion to live together for a summer. While most reality shows have some sort of objective in the end, this show is a little different.

It’s mainly producers pitting the women against each other to see who the “baddest” bad girl is. The fridge is stocked with a plethora of free booze to make instigating easier.

The girls are encouraged to push buttons, but physical retaliation results in getting the boot.

As an 11 year old, I looked to this show for entertainment. I’m now viewing it as a social experiment.

I don’t know if it’s my inner child cringing at me or not. I just can’t take the 2000s seriously as a decade. The fashion and the music made me cringe but so did the blatant, problematic comments and behavior.

I’ve also noticed a trend on this show: Tensions are always highest between the white women and women of color.

In season seven, I noticed a blatant example of tokenism.

Back home, Malek’s friends were “black or whatever,” so she assumed Townsend would be just like them. When the two clashed I wasn’t surprised when Malek began to refer to Townsend as “fat” and “ghetto.”

When analyzing the clique of white women, I noticed the tiring trend I see in white friend groups all the time.

Malek and her friend started getting comfortable with Shelly Hickman. For some context, Hickman identifies as lesbian and is considered a big girl by the standards of the decade.

Due to my experience, I could see it coming when Malek and her friends used Hickman as a scapegoat.

Most white women are so quick to turn on their token friends the minute they’re being held accountable. While with Hickman, Malek referred to someone with the F-slur. Hickman told Malek to stop. Malek’s response was a sad kind of familiar.

Malek kept going with it. I bet if she watched her old episodes now she might cringe. In confessionals, Malek and Priscilla Mennella spent their time complaining about Hickman for missing her girlfriend.

They thought Hickman was trashy for going to party with other LGBTQ+ people in the New Orleans Gay District. Once again, Malek ran to the confessionals.

The Bad Girls Club in 2021 could look like womxn coming together to heal trauma and unlearn prejudices. In a way, looking back at this show makes me grateful for all of the things I’ve unlearned along the way.

I’m even more grateful that my coming of age wasn’t during the decade of denim and thick highlights.