Teddy’s past comes to haunt her in “In my Life” 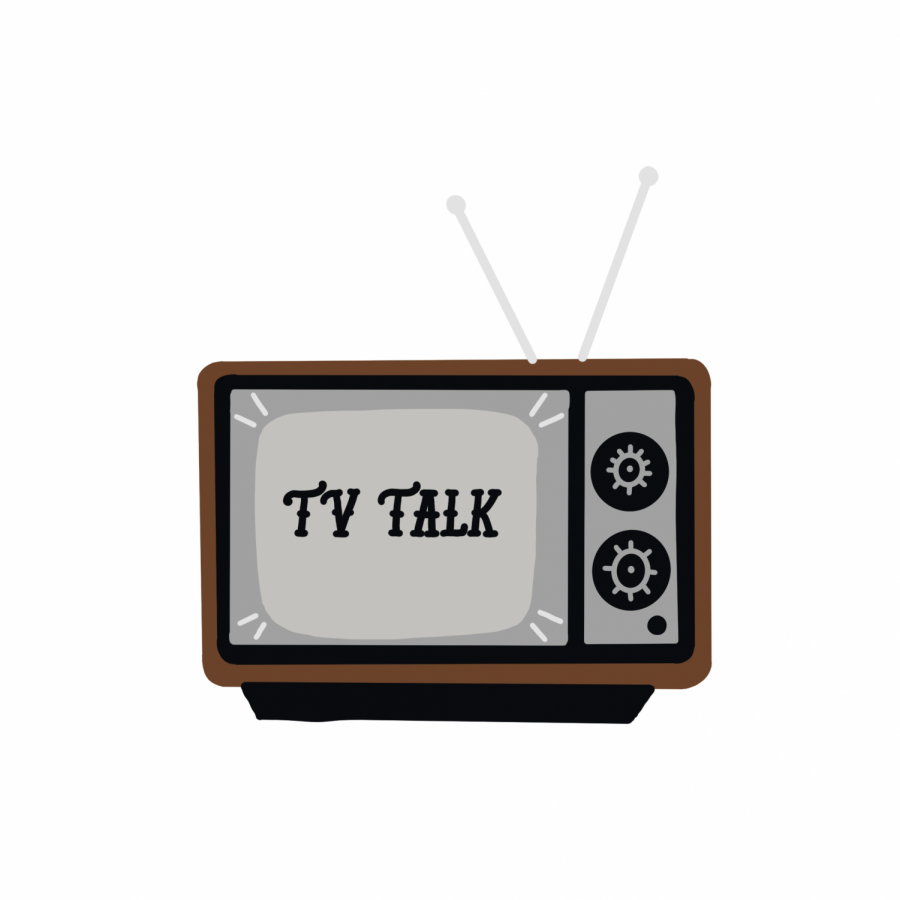 Well, I spoke too soon and here’s why:

Episode nine, “In my Life,” featured none other than Teddy Altman. I deeply dislike Altman. I feel as though she is whiny and overly attached to every person in her life.

So, the fact that they made a whole episode based around her is beyond me.

“Grey’s Anatomy” has made some interesting choices not only in past seasons but especially this season. To make viewers even sadder, we watched as the story line dug deep into 9/11.

For those who don’t know, Altman dated a woman, Allison, when she was younger. Allison and Altman were lying in bed together the morning of 9/11 when Allison wanted to play hooky and not go into work that day. Altman told her she should go in, and so she did.

To make a long story short, Allison tragically died on 9/11.

Altman sunk into a deep depressive state. She was trapped in her mind as she processed all the worst events that had happened in her life. By doing that, she tries to calculate where things went wrong.

He officiated Altman and Owen Hunt’s wedding in this alternate universe, where Hunt also received texts from various exes during the ceremony, which is kind of funny if you ask me.

Meanwhile, back in the real world, Amelia comes over to give Altman some fluids since she wasn’t eating or drinking. During that time Amelia Shepherd tried to give Hunt some advice — which being who he is — he didn’t take it.

Amelia tried to tell Hunt he should forgive Altman for everything she has done to him. Hunt disagreed. Hunt also discussed that he wished Altman would have talked to him about what was going on in her life that led her to this depressive state.

Amelia, being an absolute queen, reminds Hunt that people don’t walk around and talk about the worst things that happened in their lives. She also reminded Hunt that he never walked around telling people how he strangled Christina Yang — let me tell you that I literally gasped.

I literally applauded Amelia after she said that.

In Altman’s alternate universe, she is seen blowing things up, and I don’t mean metaphorically — I mean she literally blew up Tom Koracick.

Meredith Grey joined Teddy in her alternate universe — not on the death beach this time — and told Altman she has a tendency to run from pain.

She ran to Allison after her parents died. She left her whole life behind to join the army after Allison died. She married someone else because Hunt and Yang were together, and the list goes on and on.

It’s Altman, that’s all I got to say. She runs from everything.

As if Altman only needed words with Meredith, Altman was out of bed and rocking her’s and Hunt’s kid, Allison, to sleep by the end of the episode. Meredith has superpowers I swear — just not enough to get her through COVID-19 apparently.

Hopefully next week’s episode sparks more of an interest in me — you’ll find out then.