Stop being so gross 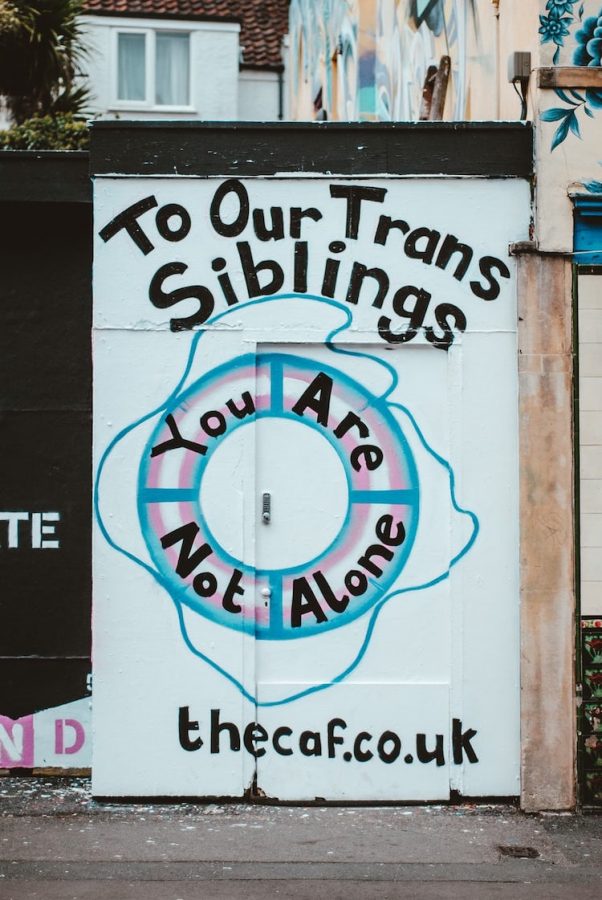 Why do you care about what’s in everyone’s pants?

Trigger warning: This opinion piece will be discussing matters such as sexual assault and problems with sexualization.

For those readers who are unaware, the Minnesota Supreme Court recently decided “a person who is sexually assaulted while intoxicated does not fit the designation for a more serious charge if he or she consumed the alcohol or drugs voluntarily.”

Only in cases of black-out drunkenness is a rape charge admissible.

It truly baffles me that in this new decade, Minnesota claims to be a progressive state.

The disrespect the state has just shown this rape survivor proves to me that the state is indeed garbage.

Rape culture is so ingrained in our society and social media platforms are equally to blame.

The other day I kept seeing TikToks on my “for you” page regarding a “national sexual assault day.”

Allegedly, there were some boys who made a TikTok about how to properly sexually assault people for this holiday.

This definitely sparked fear amongst a lot of us. I lost count of how many posts I saw telling women to stay inside on April 24.

Don’t tell women to stay inside. Tell men not to be rapists.

Take Danielle Bregoli — more often known by her stage name “Bhad Bhabie” — for example. Right after her 18th birthday she announced she was making an OnlyFans account.

OnlyFans is a platform where people can exchange sexual content, often for profit.

As a minor, Bregoli had millions of fans beg her to make a presence on the platform. A lot of them are the same kind of predators who “can’t wait until she’s 18.”

I’m stating the obvious, but the way our society sexualizes children shows up in our schools.

For middle schoolers and highschoolers in Florida, the sexualization doesn’t stop at the dress code.

For any person that is in support of this I just have two quick questions.

Why are you so concerned with other people’s genitalia? Why do you get to decide what’s masculine and what’s feminine?

No one has the right to put someone’s gender in dispute. That kind of thinking is extremely predatory.

I know someone who has a baby on the way and I was made aware they wanted their baby to wear the colors associated with the baby’s gender.

They didn’t want a stranger assuming that the baby was a girl when it was really a boy.

An infant is proof that gender is fluidity. A baby doesn’t know anything about being feminine or masculine.

The infant has not yet succumbed to societal gender norms.

Heterosexism and status are not the reason to be having a baby. Bringing a child into the world should be about celebrating a new life.

Attaching gender norms to a brand new being just creates a new cycle of toxic masculinity.