Most white people I know

You’re being kind of racist 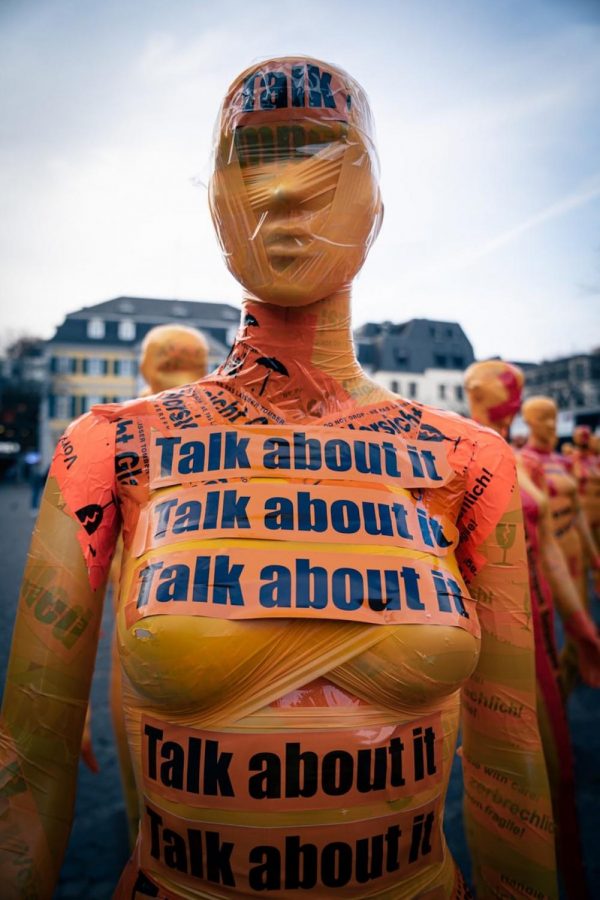 Performative activism and performative ally-ship is something that many are guilty of, but how should it be confronted?

Maybe in the past you’ve observed, ignored or even participated in performative behavior.

If you are a member of/or an ally to the LGBTQ+ community and you invalidate bisexuality: you’re performative.

If you or your friends laughs at race/gay jokes: performative.

If you desperately want a “gay best friend”: that’s tokenism and really problematic.

If you chase after people of color for the sake of wanting mixed babies: performative.

If you post pictures of yourself at a protest: performative vibes for sure.

Do you claim to be an activist but still spend time with Trump supporters? Performative.

Did you get called out for using a racial slur and responded by either saying nothing or getting extremely defensive? PERFORMATIVE.

If you want to be a cop for this inherently racist system: you are performative and you’re carrying on a slave-catching legacy.

If you posted your black square to honor George Floyd and have yet to contribute anything else? Garbage.

This next one is more specifically for white people.

Do you find that you learn/discuss the most about POC issues when your POC friend is the one to always bring it up? Do more.

In all honesty, I feel like I’m writing this piece from a conflicted place.

As a white passing/ethnically ambiguous woman I feel like I walk this fine line between being the “token” friend and an ally.

I’m caught between being the educator and feeling like it shouldn’t be my job.

Then I’m stuck feeling like if I don’t say anything no one will.

My roommate and I were talking about performative behaviors specifically in white womxn. We’d both noticed in our experiences that a white womxn’s performative side doesn’t show itself right away most of the time.

One of my former housemates seemed to be a very trustworthy white ally. They were on Student Senate and in a sorority at UW-Eau Claire.

I later found out their boyfriend was a Trump supporter.

I also found out the former roommate had lied and told people they were mixed. Having curly hair doesn’t mean you’re mixed.

There was never any conversation about it — they have no idea that I know this information… oops.

It’s unfortunate that a lot of performative people (white folks especially) have a nonexistent relationship with accountability.

I was recently made aware of someone I know getting called out for saying a slur.

They didn’t know what the word meant at the time. After being called out on it, they chose silence as a response.

Regardless of whether they knew it at the time or not, that response tells me everything I need to know about that person’s level of fake activism.

Stonewalling in response to getting called out for being racist makes you look, well… racist.

To prevent the next cringe worthy apology, I came up with a practice one:

“I’m sorry for being uneducated and ignorant. I take accountability for my actions and I will think about the impact of my words before I speak.”